↑
Home » The BEST Dinner in a Pumpkin Recipe

This is the perfect fall meal — a pumpkin stuffed with rice, sausage, mushrooms, and more! Dinner in a pumpkin is a meal unlike anything else! 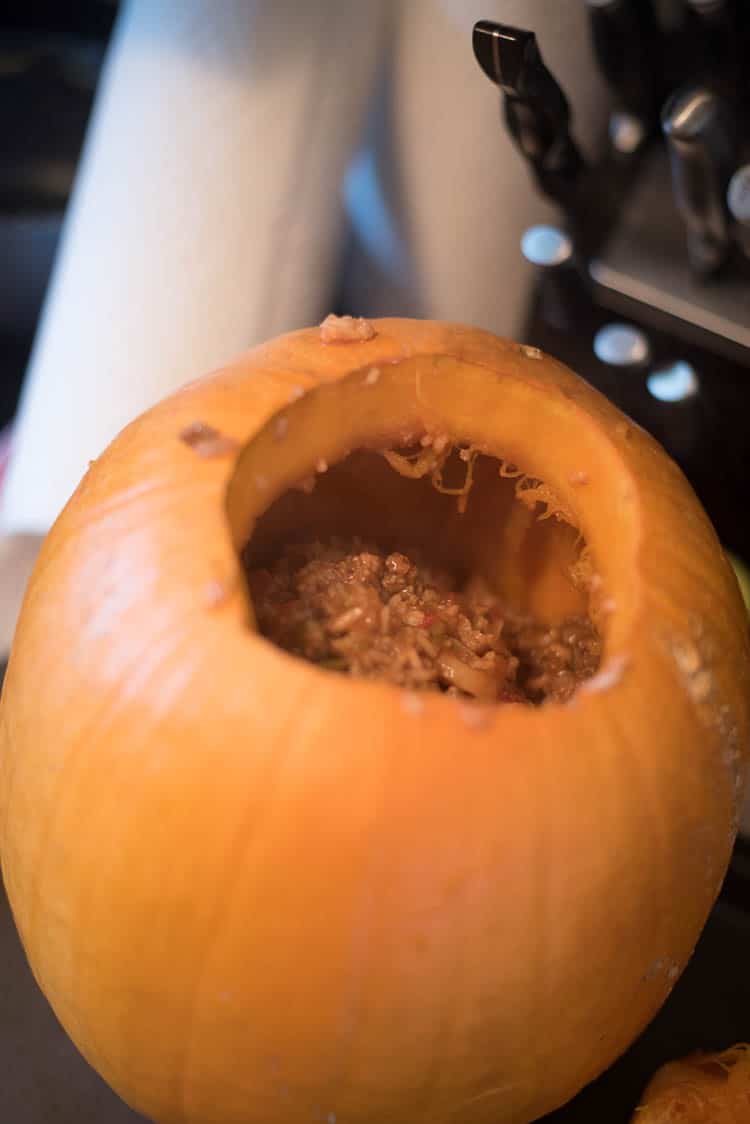 Dinner in a Pumpkin

Did you all have a nice Halloween? We sure did! We went to the grocery store (like we do every day…) and then hit up the mall for some trick-or-treating. I know, kind of lame, but since Jack is still so young, I thought it would be easier just to go to the mall. Next year though — we’re going door-to-door. We tried to go to the local recreation center that was having this huge party, but we missed the memo that if you weren’t members, you had to pay…so we nixed that idea. Then we finished off the evening with Monsters University . Seriously, go buy or rent it right now. It is SO cute and funny. I think I’m going to watch it again today.

And, can you guess what we were?

Apparently, no one seems to watch Daniel Tiger except for us. Everyone thought Jack was Tigger, or a mixture of Winnie the Pooh and Tigger (why would we do that?) Oh well. We were the best Daniel Tiger family out there!

Anyways. Now that Halloween is past, you probably were thinking all the pumpkin recipes would be done and over with. Wrong-o! I’m just getting started. I think pumpkin can (and should) be used throughout the entire year. And today, I’m going to share with you a recipe I’ve been trying to perfect for a while now, and after last night, I think I have. 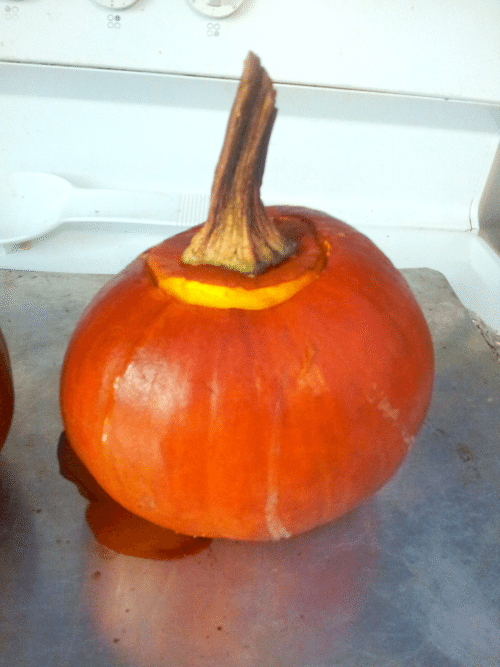 Dinner in a pumpkin. I had never heard of this until my freshman year of college, and at our roommate Halloween dinner, we had it. And I was totally won over by it ever since. I’ve started making it every Halloween, and I think it’s fair to say, it’s a tradition we will carry on forever.

Sadly, most of the recipes I found online were missing certain elements or had strange things added in. None of us could get enough of it – it was SO good! 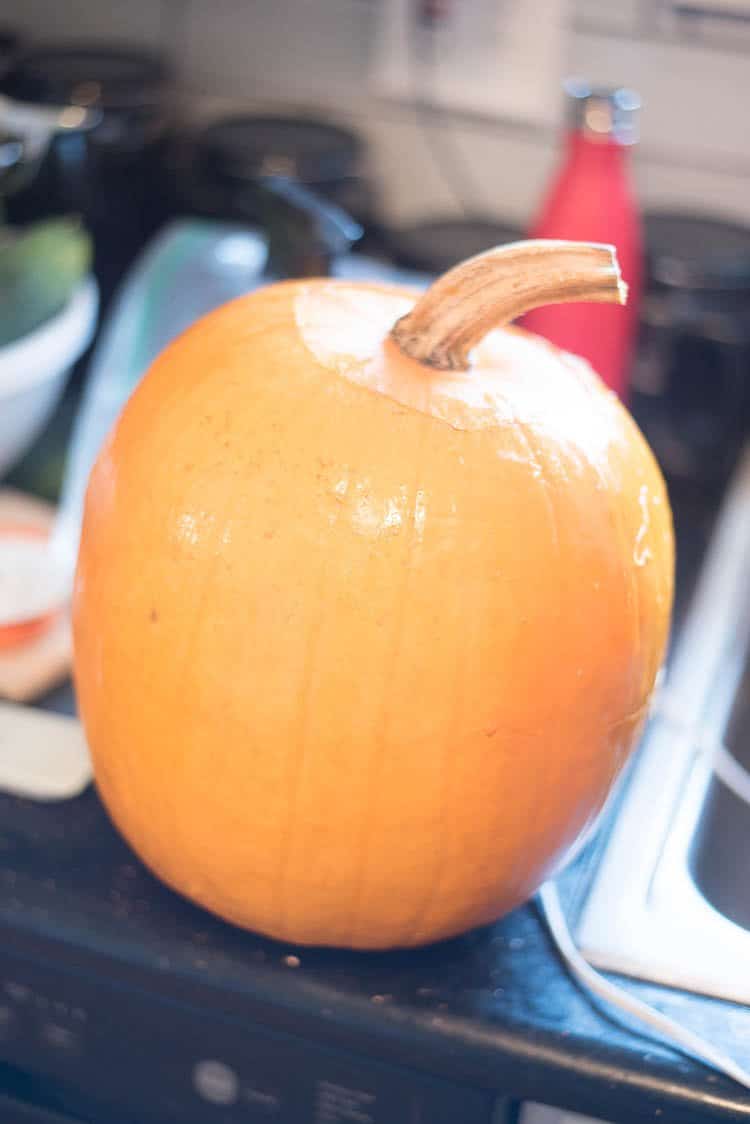 We used two smallish pumpkins, but this recipe could easily fit into a medium-large sized pumpkin if you only want to go through the process of cleaning out one. I don’t know what it it is about this recipe, but it’s so yummy. 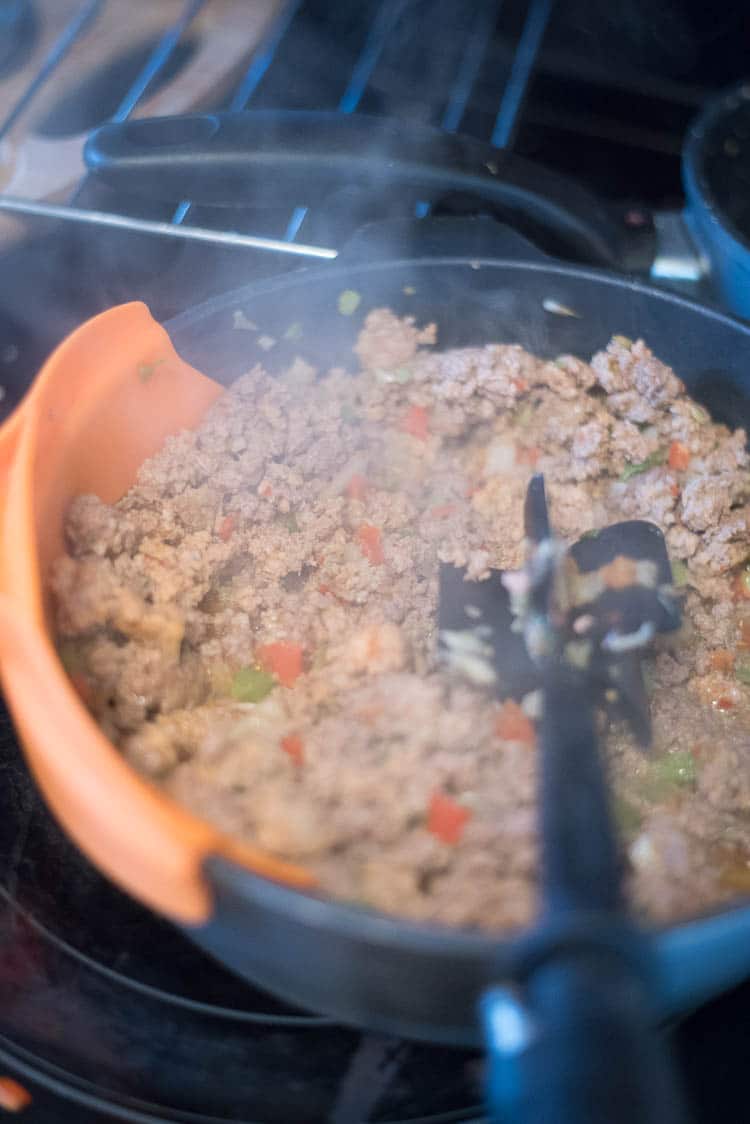 I originally used quinoa in this recipe, but I’ve also used rice with great success. It’s really up to your preference!

This post was originally published in 2013 and republished in September of 2018 with updated ingredients and instructions. 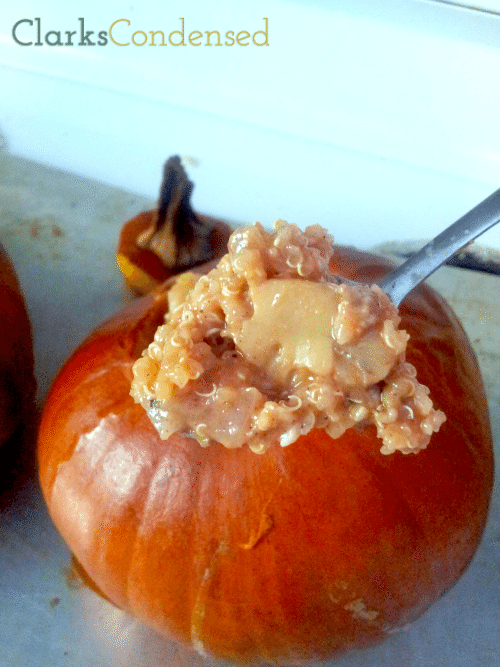 So if you aren’t tired of pumpkin dishes yet, be sure to try this one. Or just file it away for next year. It’s something I look forward to every year!

Equipment for this Recipe

To make this recipe, you will need:

So basically, very standard equipment is needed for this recipe.

Ingredients for this Recipe:

In the recipe below, you will find a full list of the ingredients for this recipe. Here are a few notes on some of them: 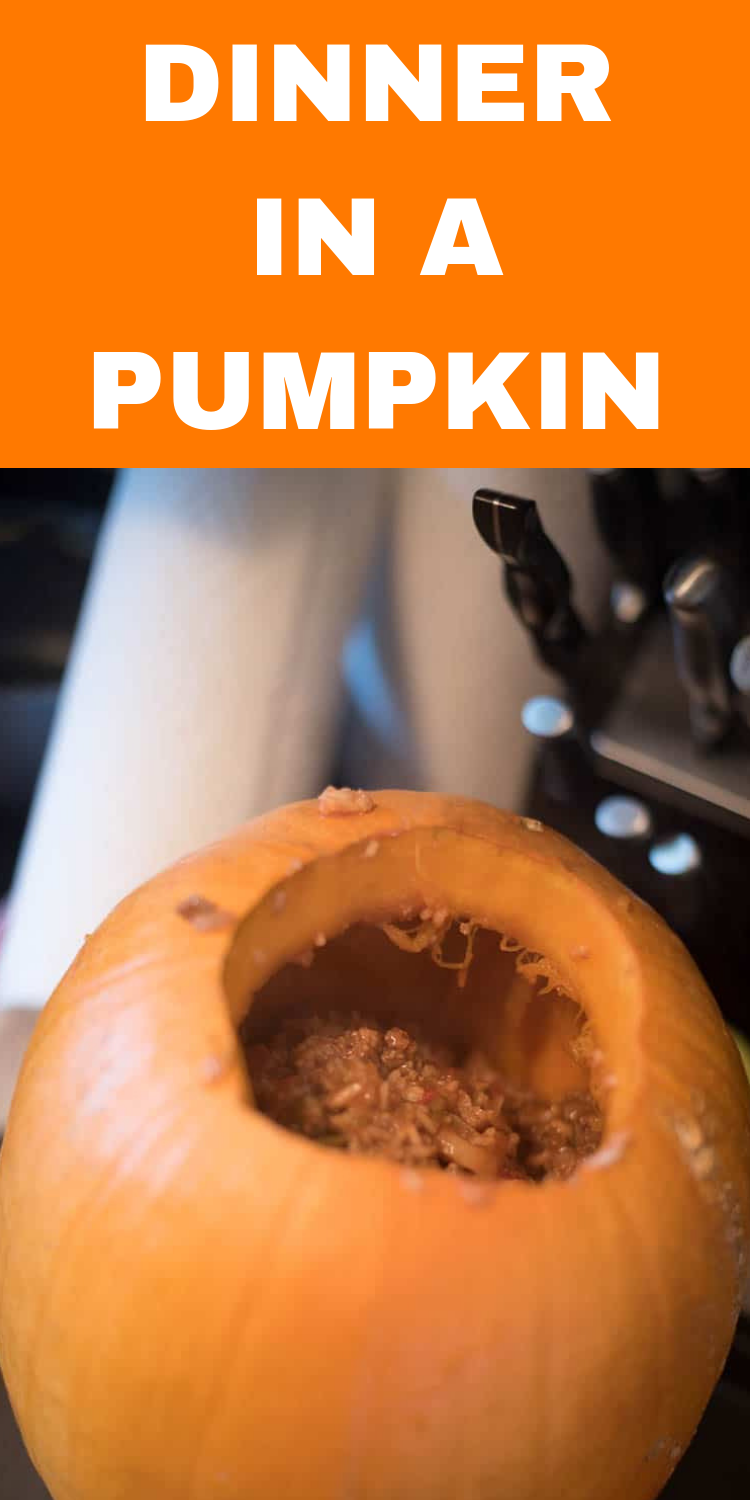 OTHER PUMPKIN RECIPES YOU MAY ENJOY: 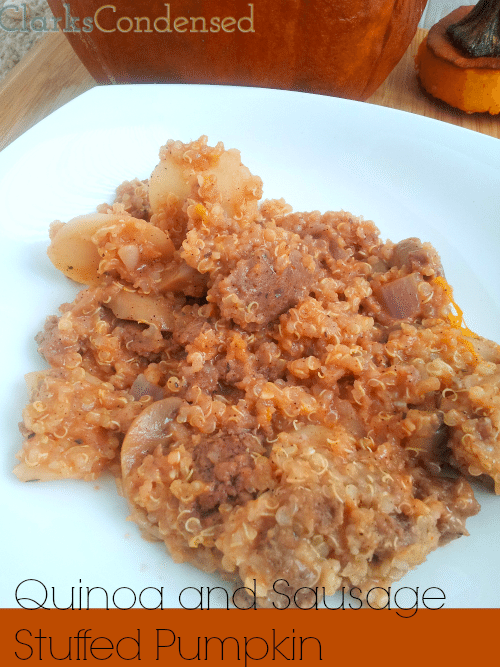 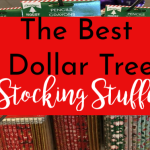