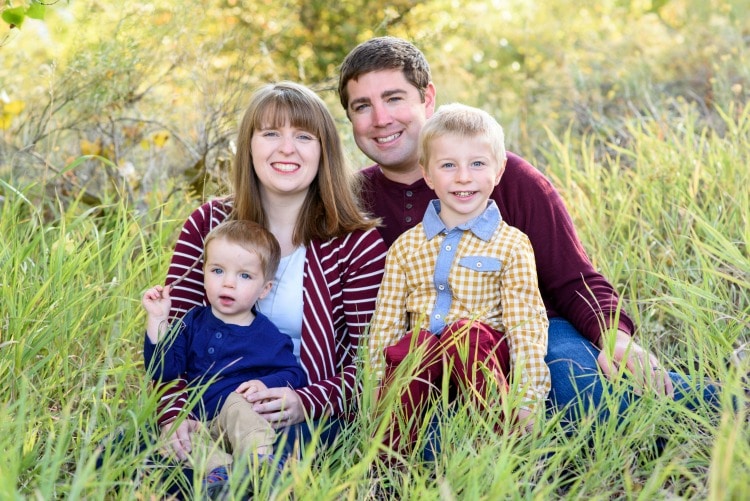 Forrest and I (Katie) have a pretty cliche Mormon story. We met at BYU when Forrest moved into a new apartment shortly after returning from serving a two year church mission in Southern California.

In fact, it was his first day back in Provo.

I had been sitting on the couch with one of his roommates, Kristian, who I had asked to tell me about his new roommates. He told me one had a girlfriend and one had a sister, to which I jokingly replied, “Well, I’m going for the one with the sister!”

He came out of this room, I enthusiastically asked if he wanted to be my best friend, and then he looked at me and walked back in his room.

Fortunately, he gave me a second chance, and we quickly started hanging out. I would wait for him to text me at night, and I would get so giddy when he would. He asked me to be his girlfriend about a month later . . . 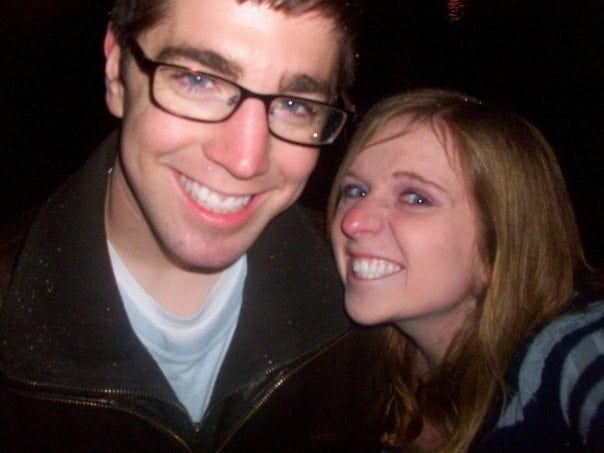 . . . and despite me being convinced the entire time we were dating that he was going to break up with me, we got engaged 10 months later (in front of the Provo Temple.) 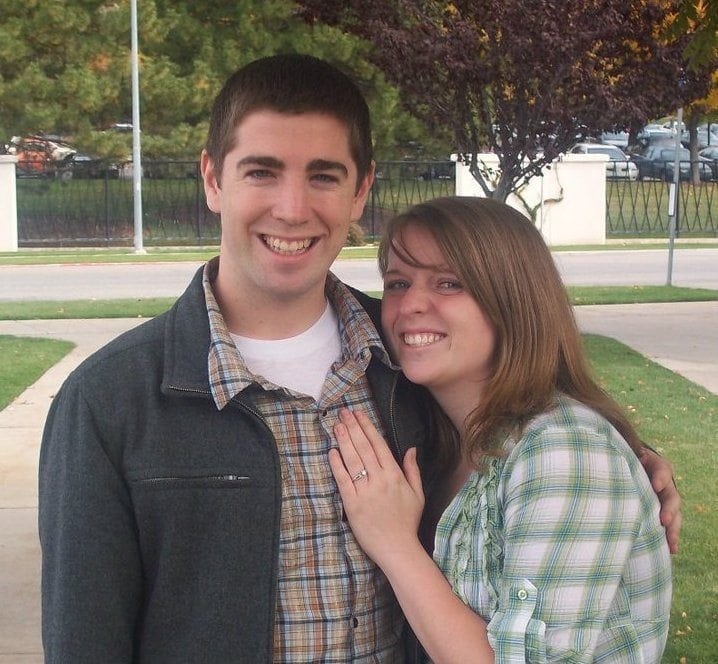 We got married six weeks later (like I said, cliche Mormon story) and have lived happily ever after since. 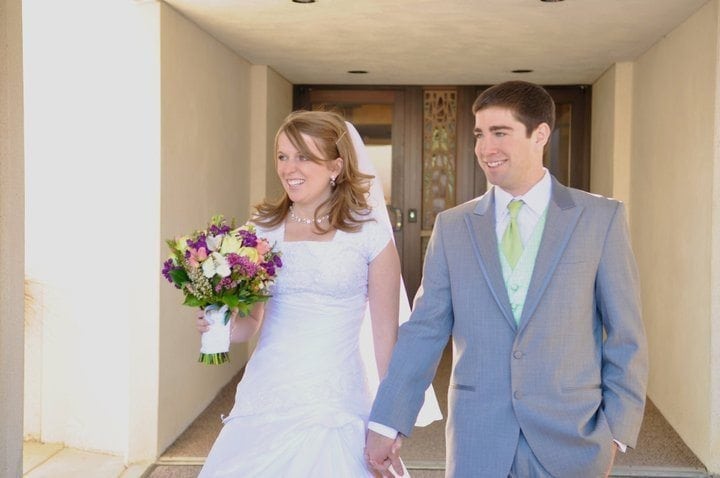 We’ve moved more times than we can count during our five-year marriage but have finally settled in Colorado.

While we’ve done many things in our time together, our biggest joy have come from these two: 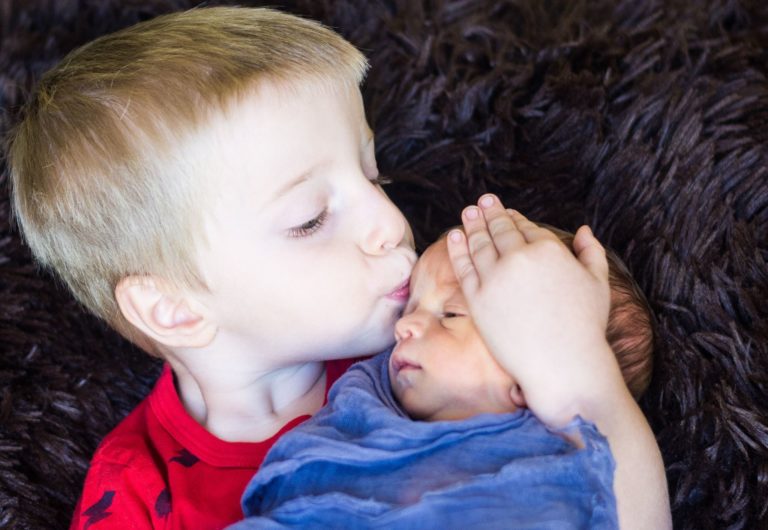 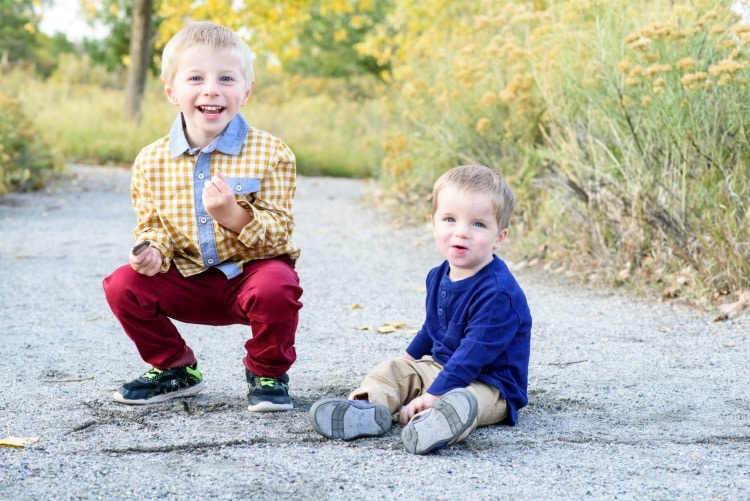 Our two sweet boys Jack and Oliver. They are the reason we wake up in the morning and are the center of our lives. We never knew how much joy would come into our lives when we became parents, and we love sharing that joy with others. There’s simply nothing better – of course, there’s nothing harder, but that’s what makes it all worth it! And yes, having two has definitely been better than one.

We’ve been poor, had to deal with a lot of different health problems, and bickered with one another more times than once, but we love this little life that we have. Our faith is so important to us, and it is at the center of all we do. 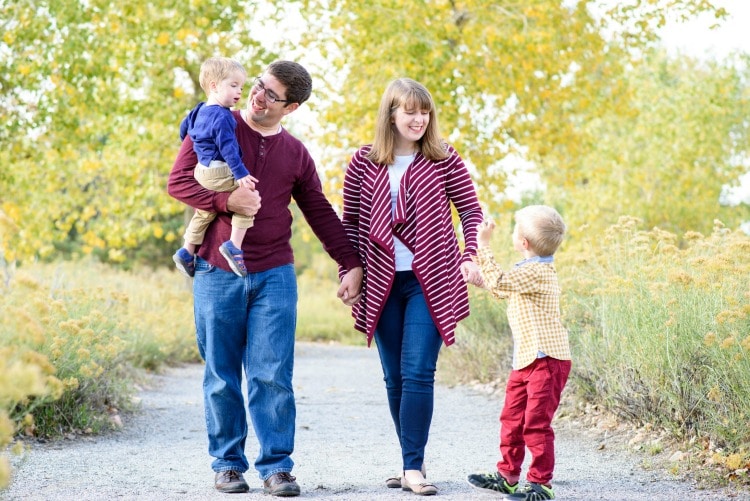 We hope you’ll follow along as we navigate through this journey called life (which is pretty awesome, so long as we get some hot chocolate every now and then.) 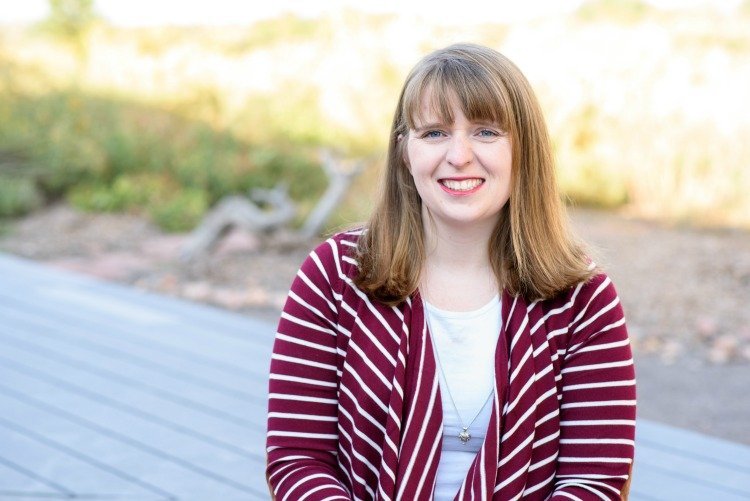 Katie is the main author of Clarks Condensed. She has a passion for writing – she graduated with a degree in Communications with an emphasis in print journalism from Brigham Young University and has always enjoyed writing. She loves cooking, crafting (even though her basement is full of unfinished projects),binge-watchingg shows on Netflix, and spending time with any and all family. In 2018, after suffering for many years for various health issues, she was diagnosed with Endometriosis. She has many titles, but her most cherished is that of mother and wife. 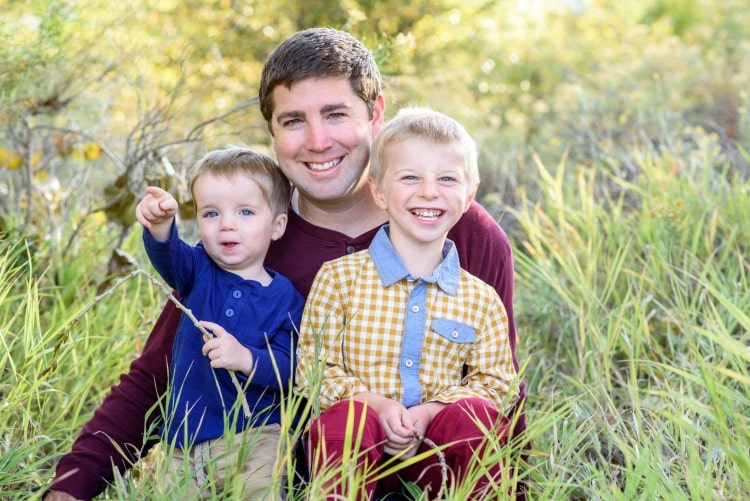 Forrest is a southern gentleman from North Carolina who loves all sports (especially soccer) and is the world’s greatest dad (or so Katie claims.) He is always the first to help, isn’t afraid to challenge other’s opinions, and he’s Katie’s knight in shining armor. He graduated from BYU with a degree in Political Science. While he hasn’t written as many posts on Clarks Condensed, many of the ones he has top our most popular list (including alternatives to cable and a dad’s guide to labor and delivery). 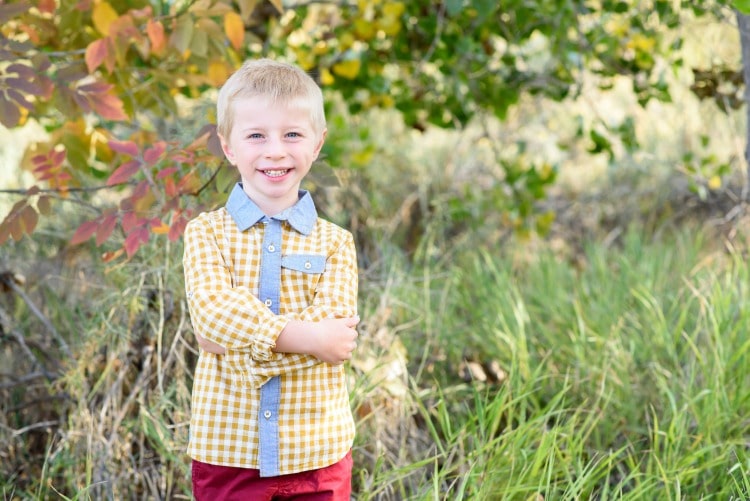 To know Jack is to love Jack. Although I struggled with depression while I was pregnant with him, I realized as soon as he was born that the world needed him in it. He has the sweetest spirit, brings joy to all who meet him, and he has such a zest for life. He loves school, playing with LEGOs, reading books, and spending time with family. He often tells me how lucky we are to have such an awesome family (extended included), and he reminds me to enjoy the small things in life. 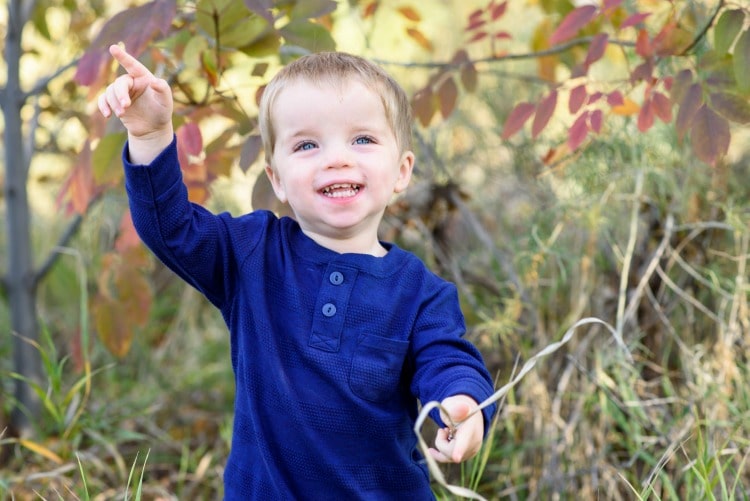 Oliver is three-years-old, and although he might be the most strong-willed child around, he’s also the most loveable. He loves to play, cuddle, and eat (which is evidenced by his nearly constant messy face), and he loves his big brother. He came into this world nice and tiny, but he hasn’t let that hold him back. He makes our life more exciting and interesting, and we love everything about him. 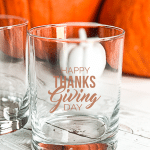 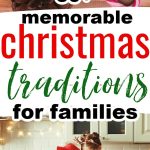