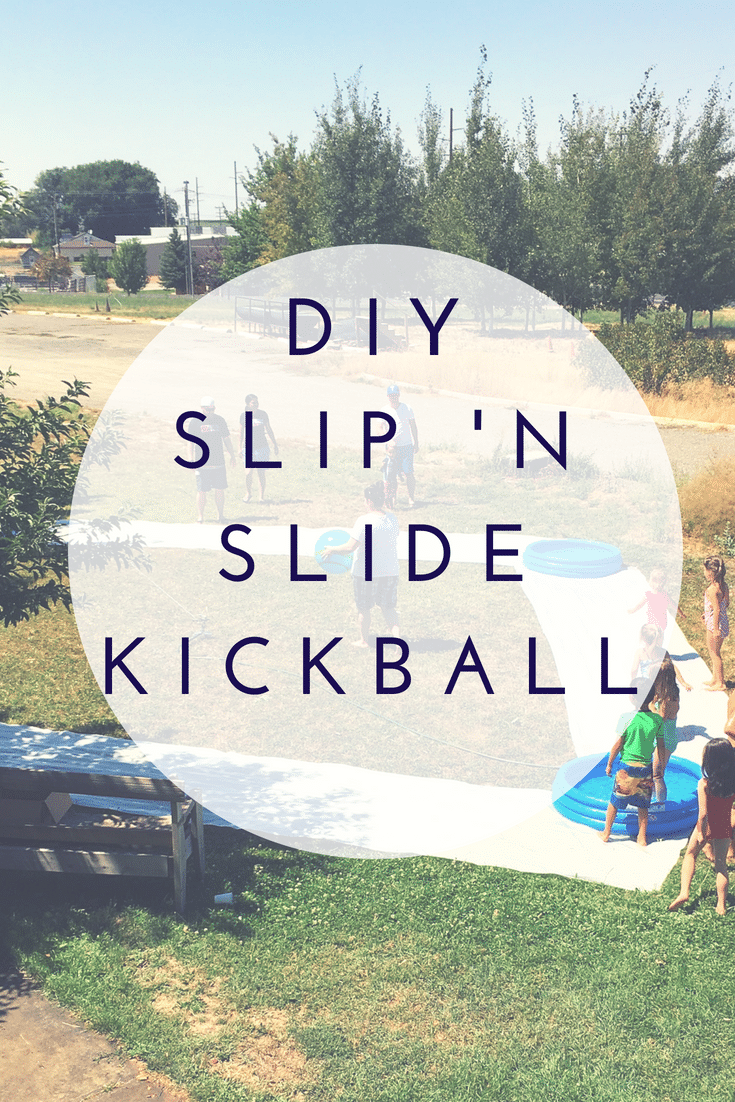 Slip ‘n Slide Kickball is the best summer water activity! People of all ages can enjoy it (either by playing or laughing from the sidelines). It doesn’t require a ton of prep work – and it provides hours of fun. Here is how to setup your own slip ‘n slide kickball. 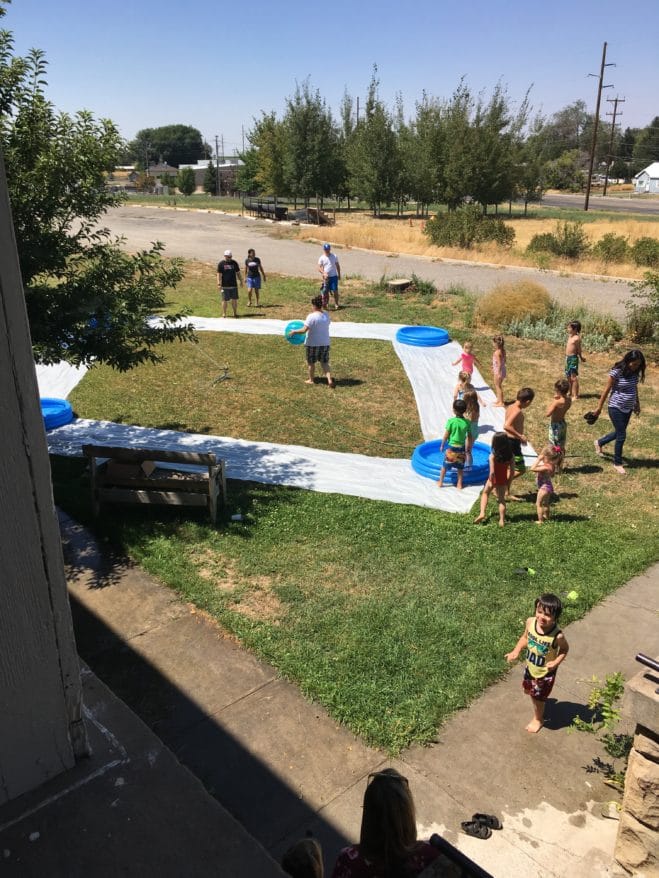 A few years ago at a family reunion, we played Slip and Slide Kickball, and it was SO fun!

Not only was it fun for those participating, but it was hilarious for everyone who was watching.

The other day I was looking up some information on it, and I realized there really aren’t a lot of posts out there about Slip and Slide Kickball, so I thought maybe I would put together a little how to post.

It’s a pretty simple game to put together – and chances are, you either have all the materials or you can gather them pretty easily.

And if not – they aren’t too expensive to get! Regardless, it’s the perfect outdoor water activity for all ages. We had young children and adults all playing and enjoying themselves. 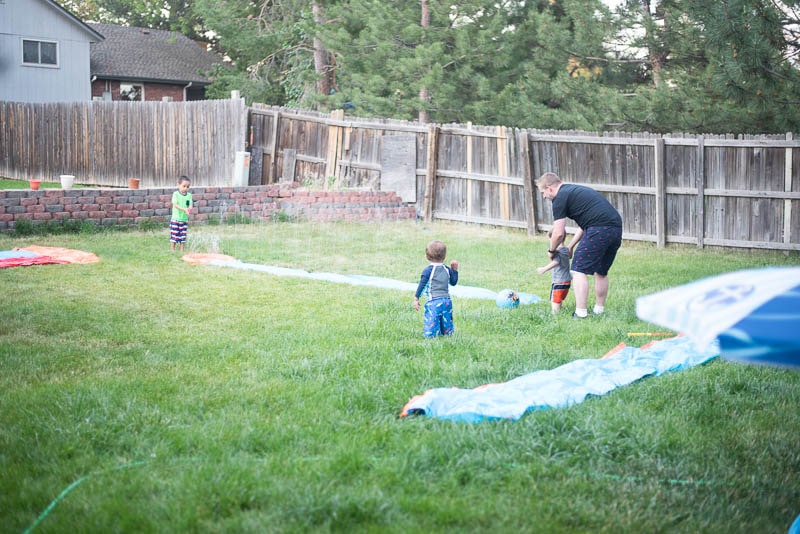 How to Make Slip and Slide Kickball 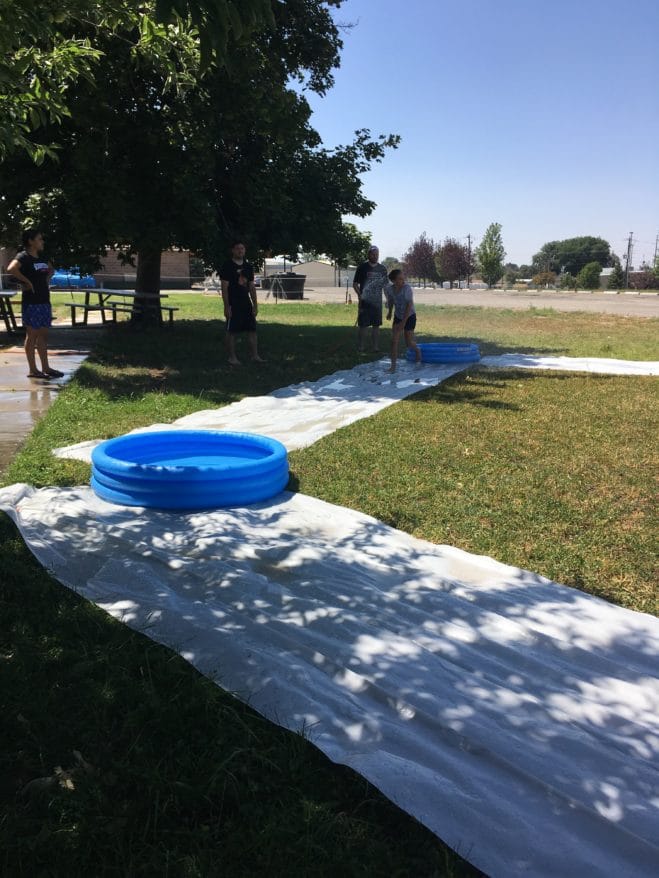 There are a few different ways to put together your slip and slide kickball – there’s really no one right way. I recommend going with the most cost effective for your family/group.

In general, here are the materials you will need

How to Setup Slip and Slide Kickball

When I set up a game of slip and slide kickball recently, we really didn’t want to buy four blow up pools, so we only had one for home base, which I think was fine. However, when we played at the family reunion, we had one for every base.

The slip and slides that we used had a little water splash pad at the end, which made for a great base.

How you set it up will depend on whether you are using an actual slip ‘n slide or the plastic drop cloths. Either way, here is a diagram that will show how the field should look: 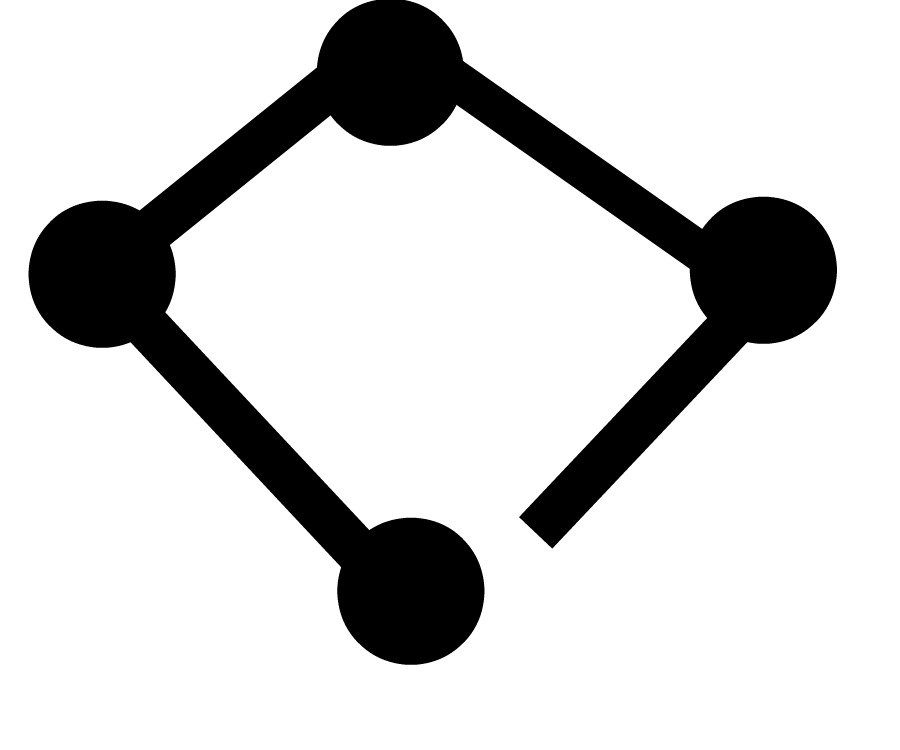 As you can see, there is a space to the right of home base. This is so there is a place for people to kick without having to stand on the slippery area.

For the most part, when playing this, people will run on the mats and then slip shortly before they get to the pools. However, this can be a little bit dangerous, so if you want, you can make it so the mats aren’t continuous, and so there is space to run and then slide.

When we played a few weeks ago, I just had one pool to splash into, which was for home base. However, I would recommend having one for each base. It makes it a lot more fun!

You don’t really need water continuously flowing, but if you have extra hoses and are using real slip ‘n slides, then it is fun to do this. But if you don’t want to have the hose constantly flowing, you don’t need to! 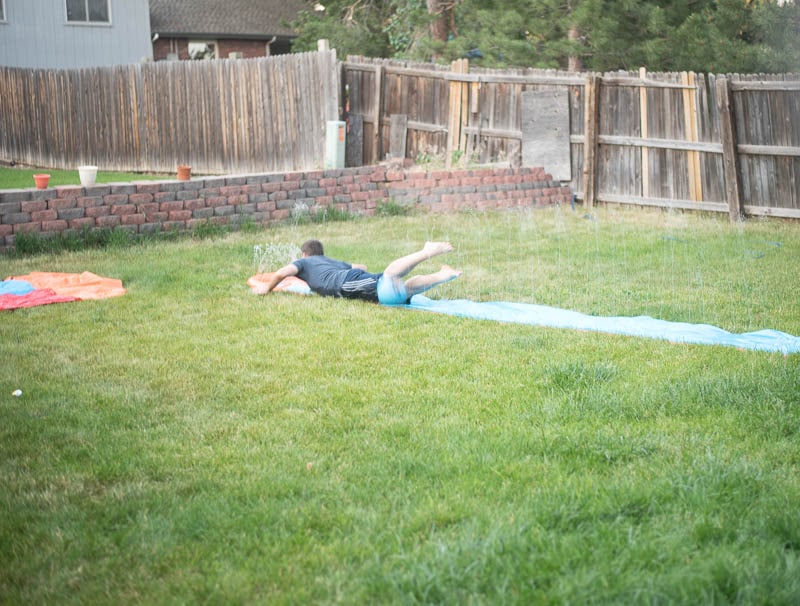 First you will add dish soap to the slip ‘n slides or plastic sheets. Then you will spray them down with a lot of water.

You will also need to fill all the pools with a lot of water and be ready to refill them if they plan to play for awhile!

Obviously in my video, our slip ‘n slide setup isn’t that awesome, since we don’t have the extra pools, and one of our slip ‘n slides was larger than the rest. However, we still had a lot of fun. I do think using the drop cloths can be easier…but the added features of a slip ‘n slide (especially if you have water feeding into it) is really fun.

How to Play Slip and Slide Kickball 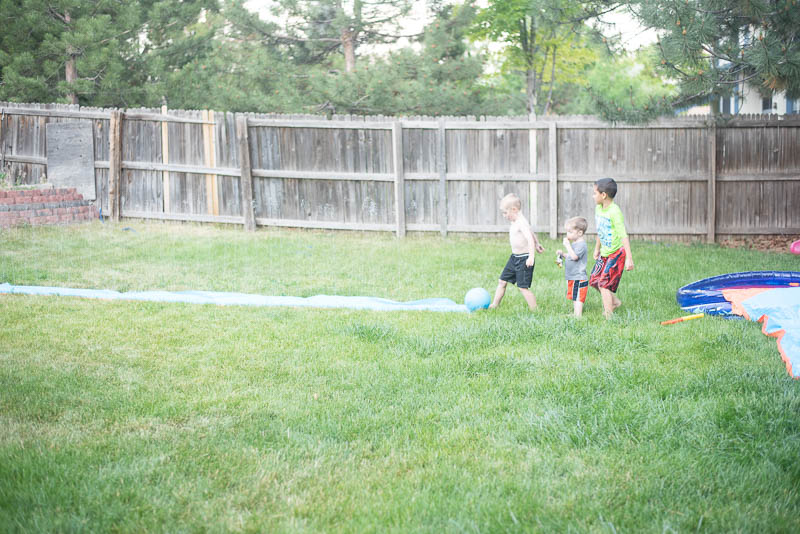 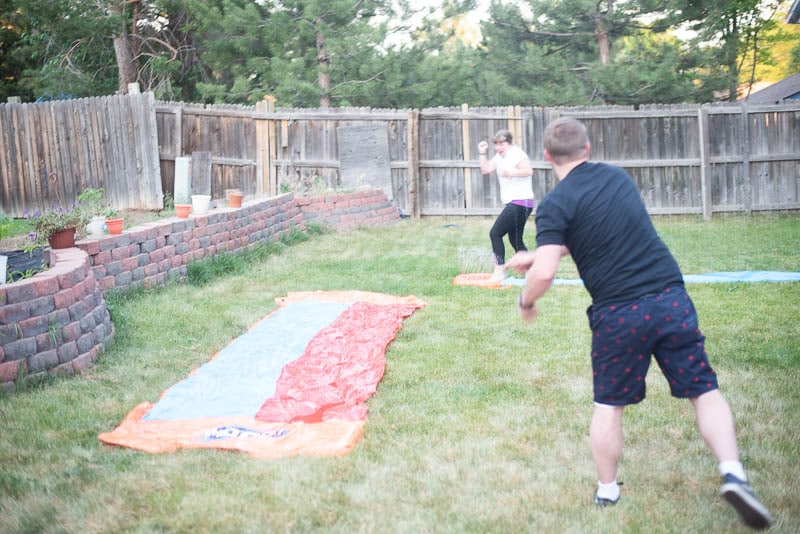 It’s really a very simple concept, and it just requires a little bit of prep work. You do need to have a nice, grassy area that’s relatively flat. We tried to play in our backyard, which has a slight tilt to it, which made it difficult to slip very far. You also need to have a water source available!

OTHER POSTS YOU MAY ENJOY:

Cruise Clothing 101: What to Wear on Your Cruise!
Next Post: The BEST Coconut Shrimp Recipe + Sauce