I remember when I was in Elementary school and thinking it would be SO cool to break a world record.

Well…let’s be honest…I still think it would be super cool.

When I was at BYU, they participated in the World’s Largest Water Balloon fight – sadly, I had to work during it, so I couldn’t participate. But Forrest did! Sadly, BYU didn’t hold the record for long, but they did hold it for a time…and it was cool that Forrest participated.

With the summer coming up, I thought I’d share some kid-friendly world records that they can try to break.

Do most kids have a chance? Eh…probably not – but it gives them something to work toward, and you never know…maybe your kid will get lucky. Though, some of them currently don’t have a record holder, so your kiddo might as well be the first!)

Thank you to Chuck E. Cheese’s for partnering with us on this post! 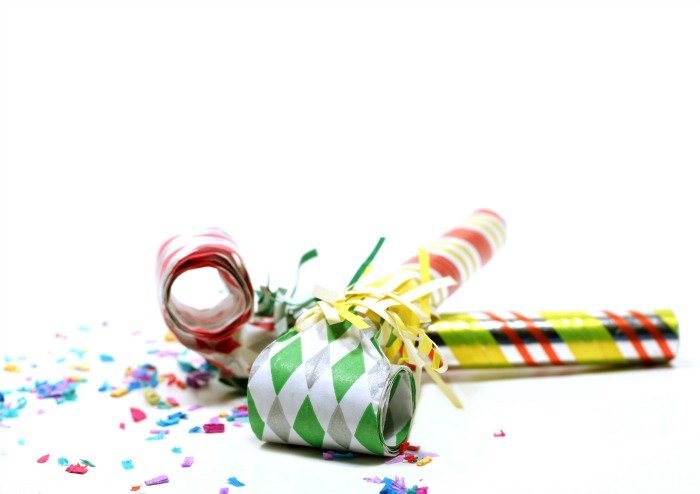 Okay, I’ll start out with one that actually is going to (hopefully) happen and that your kids can participate in!

On May 19th, 2017, at 8:40 PM EST 6:40 MST) to celebrate the 40th birthday of Chuck E. Cheese’s, they will be holding a GUINNESS WORLD RECORDSTM record attempt for the “Most People Blowing Party Blowers  Simultaneously for 10 seconds.” This will take place at locations across the country.

The record is currently 6,961, according to GUINNESS WORLD RECORDSTM, which was set on November 21, 2009, by the Nana Mizuki fan club in Tokyo, Japan.

Not only can your children and you participate in the breaking of this fun world record, but they will receive a free slice of cake and 40 free tickets. Even if you can’t make it for the actual event, they will still receive those 🙂 No purchase necessary to participate! 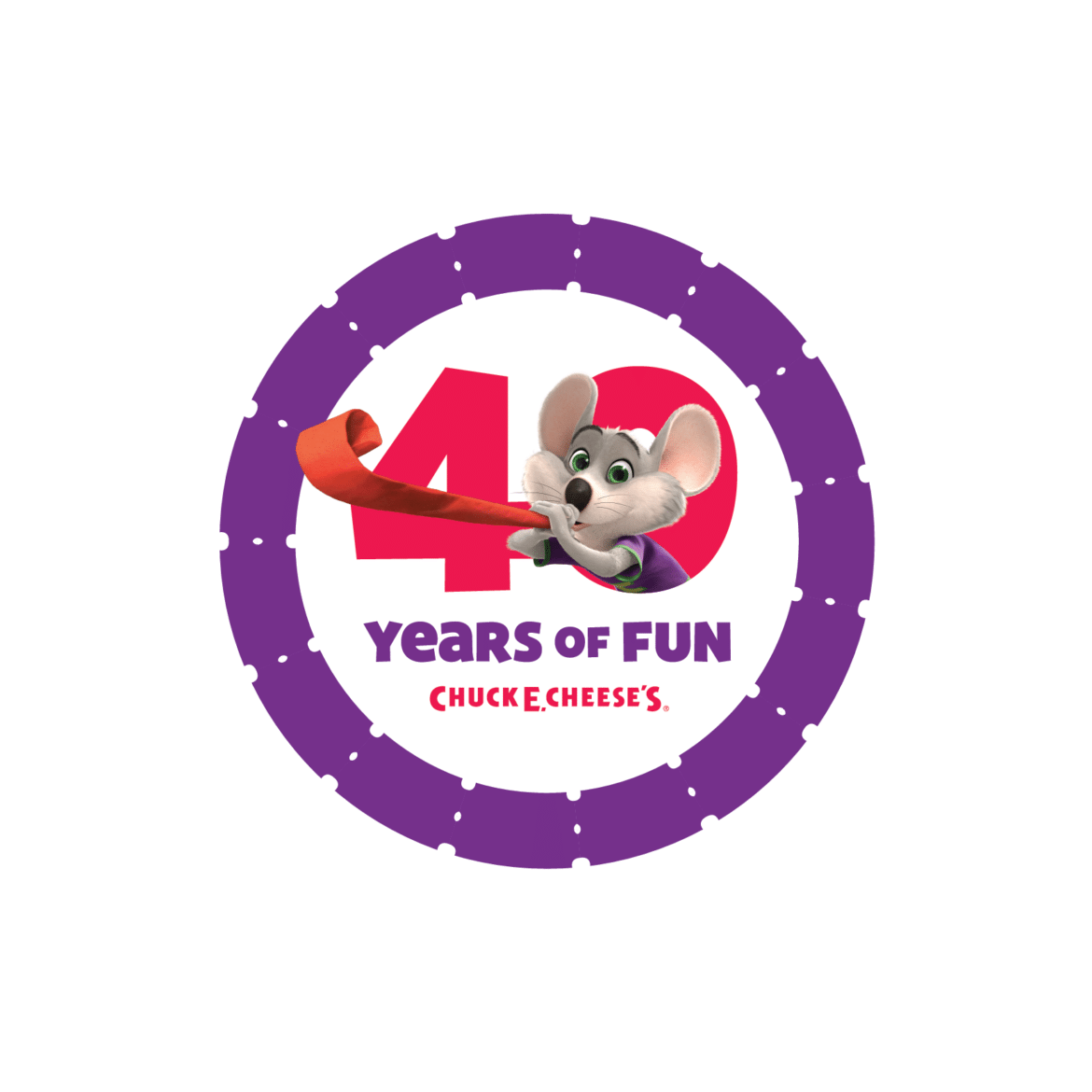 We will be there, and we are also hosting a giveaway for anyone else who participates. If you participate, take a picture, and share it on our Facebook page or on your Instagram page (make sure your profile is public and to tag us @katie_clarkscondensed), you will be entered to win two guest passes, 1000 tickets, a Chuck E. Cheese’s t-shirt, and a goody bag!

The rest of theses records are from the GUINNESS WORLD RECORDSTM kids page. Each of the links below gives more information and where to apply to break it!

The current record is 18 and was achieved just recently on February 17, 2017.

Most dominoes stacked in 30 seconds 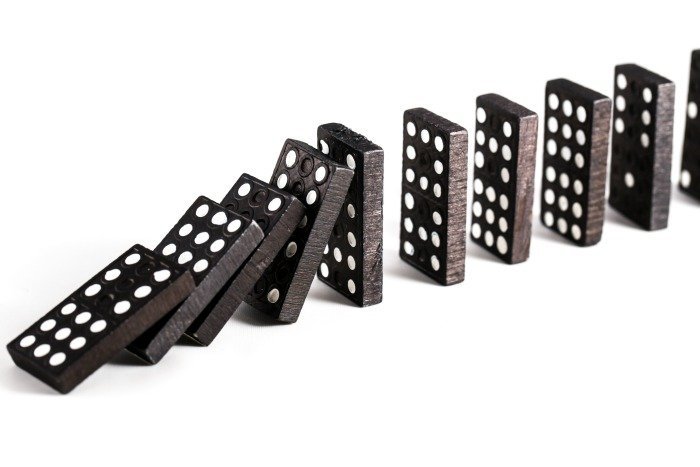 Most socks put on in 30 seconds

There is currently no record holder for this one.

This is a new record that doesn’t currently have a record holder. It could be your kiddo!

This can be online or with physical cards! There are currently no record setters for this one.

Most soft toys caught blindfolded in one minute (team of two)

Let me know if your kids beat any!

I want to invite you again to participate in the 40 Years of Fun birthday celebration at Chuck E. Cheese’s later this week. They have so many fun offerings – from being America’s number one place for birthday parties to play dates, it’s really a great place for the whole family.

They even have a new Eat & Play Express pacakge. Monday through Thursday, these packages are $31.99-$32.99. If your pizza doesn’t arrive within 20 minutes, you receieve a free dessert. Included in the package is:

So find a Chuck E. Cheese’s near you. I actually LOVE going with Jack and Oliver – we have so much fun.

This is a sponsored conversation written by me on behalf of Chuck E. Cheese’s. The opinions and text are all mine.