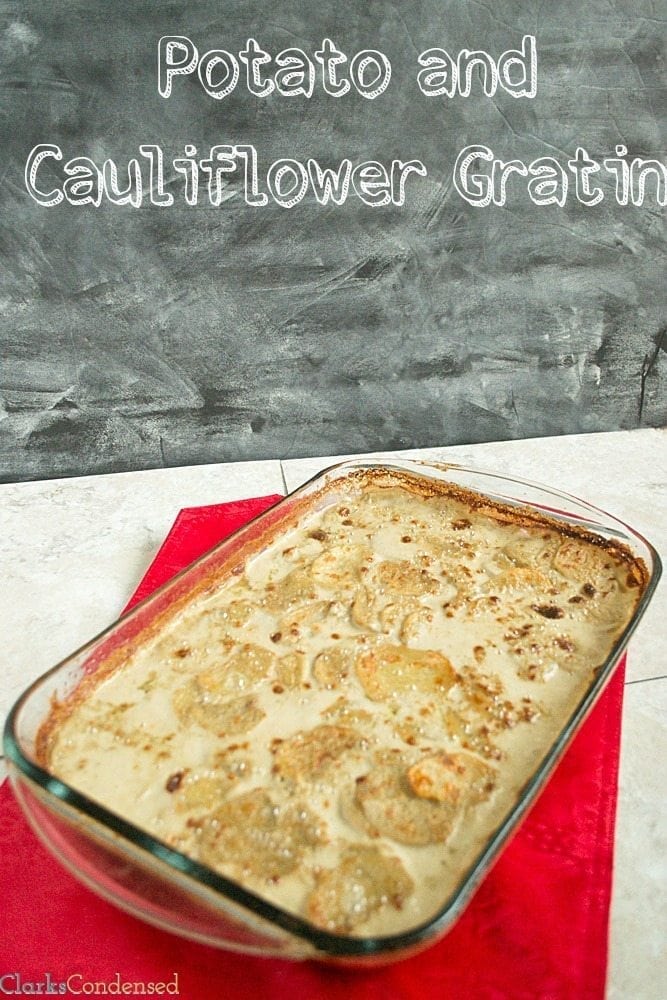 This is a Sponsored post written by me on behalf of Netflix for SocialSpark. All opinions are 100% mine.

We love Netflix around here. As you may remember, we eliminated our satellite TV last year, and Netflix has been one of our prime forms of entertainment — especially since we haven’t gone to a movie theater in about a year and a half. We can always find a fun movie to watch, or a new series to get addicted to. Jack loves all the kids shows that are on there (like Daniel Tiger and Super Why!) Forrest enjoys pulling up a movie on our iPad as he cooks in the kitchen.

One of the best parts of Netflix is how you can pretty much watch it anywhere! The Netflix app can be downloaded on pretty much every mobile device out there — tablets, mobile phones, computers, gaming consoles…if it can connect to the Internet, it most likely can stream Netflix. Which means, you can use it in just about any situation. In the car, at home with the family, etc.

I think that food and movies are two themes that are common around this time of year. My family would always go see a movie on Thanksgiving while the turkey was baking in the oven. And while I know that would still be fun, having a movie day at home with Netflix as the food cooks, enjoying one another’s company, sounds even more fun to me! A few movies that I always love watching are The Santa Claus (and it’s sequels,) Rudolph the Red Nose Reindeer (you know, the claymation one) and Elf. As i was browsing through Netflix this morning, I saw all sorts of Christmas movies I can’t wait to watch — Charlie Brown’s Christmas, The Polar Express, A Very Thomas Christmas (for Jack..who loves Thomas the Train), Miracle on 34th Street…need I go on? What movies are on your marathon list this year? 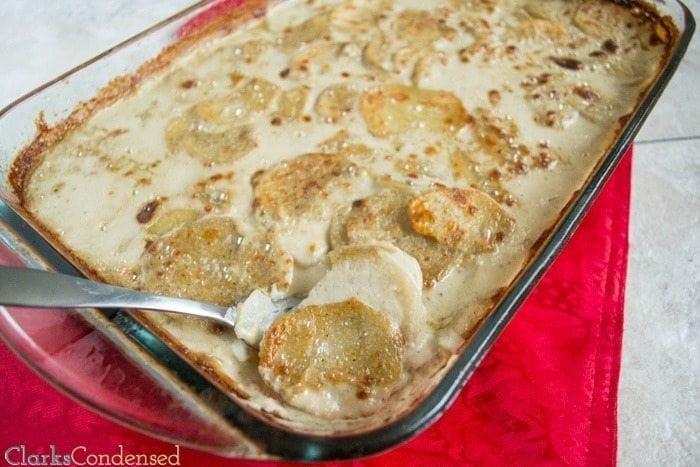 As I already mentioned, food and movies kind of go together (especially this time of year), and no movie marathon is complete without food! Chef Curtis Stone created a bunch of delicious recipes, that he thought were for perfect for the holidays. We decided to make the Potato and Cauliflower Gratin. I haven’t had a gratin in forever, so I was excited to try this.

Forrest actually made it, while Jack and I watched Daniel Tiger on Netflix 🙂 I think we’ve seen every episode about 30 times…but that’s the great thing about Netflix — you can watch shows as much as you want for the monthly fee!  Anyways this Potato and Cauliflower turned out super yummy. We used Camembert cheese, which we found at Sam’s Club, which was interesting…since we have definitely never heard of it before! Instead of using heavy cream, we used coconut milk cream (our typical non-dairy cream substitute.) It was absolutely amazing — I would say it’s just about the ultimate comfort food. I’m not usually a huge fan of cheese, especially fancy kinds, so I was skeptical about how it was going to taste (it looked funny to me..partly why I had Forrest make it instead of me!) However, nothing tasted off or funny to me, and I think the cheese added a distinct richness. I think this would be fabulous for Thanksgiving or Christmas this year! 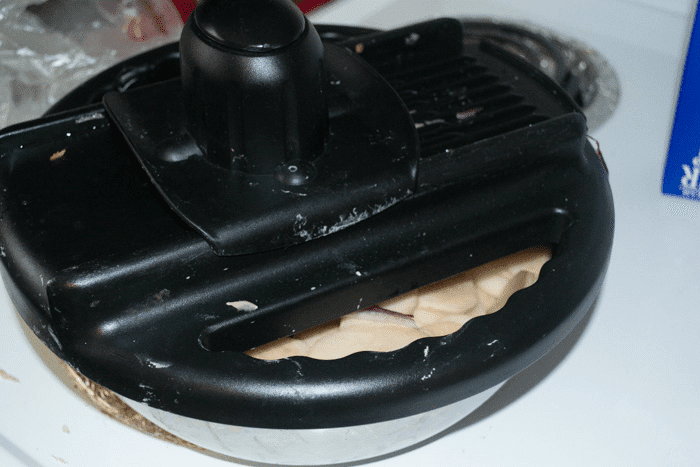 It was a bit time intensive, and it took over an hour to cook, so you’ll want to keep that in mind. But believe me, it is so worth it! Plus, it’s an easy way to sneak in some veggies like cauliflower. 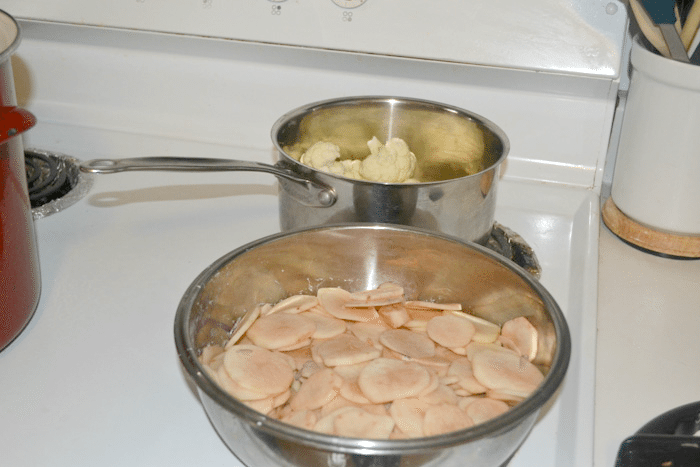 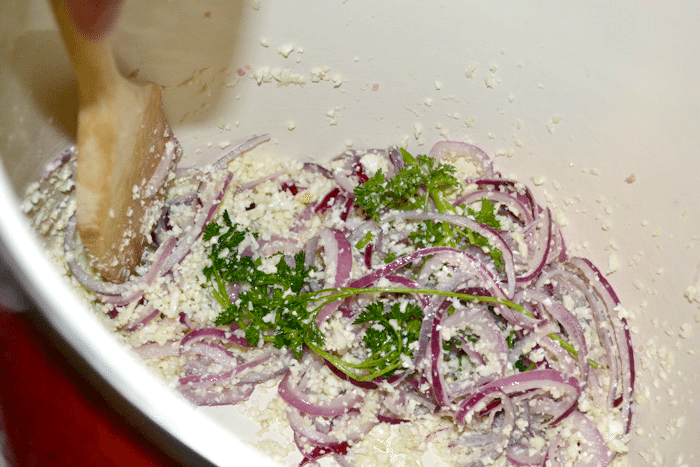