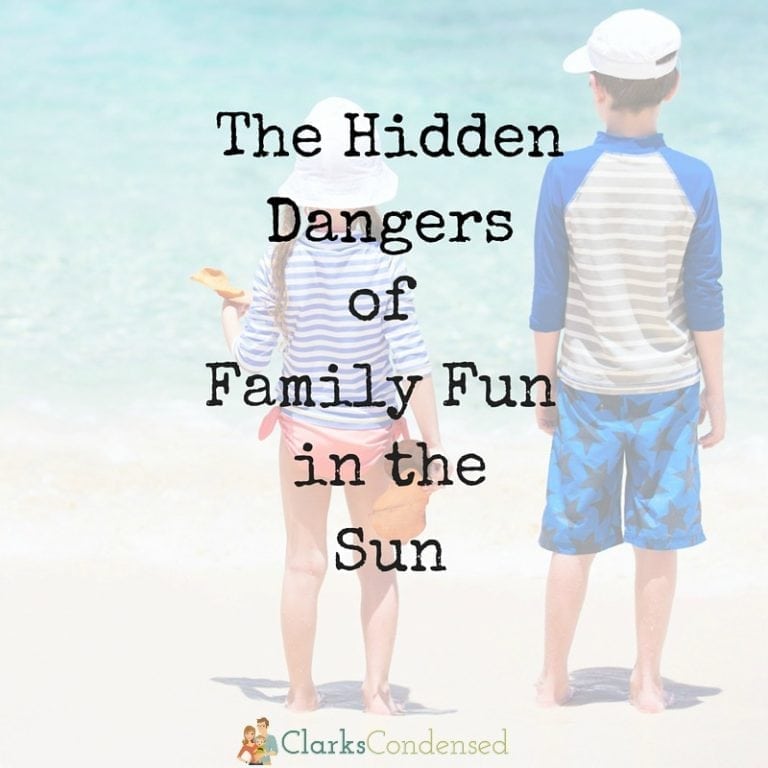 As parents we do everything we can to keep our children safe and healthy.

But even the parent with the best of intentions or the parent who is very vigilant in keeping their children safe can sometimes not notice everything.

I feel compelled to share my story in hopes of helping others and raise awareness of the dangers that the summer heat can bring.

The weather in Utah where I live has finally reached extremely hot temperatures. For the past few weeks it has been in the high 90s to 100 degrees.  I will acknowledge some places out there get much hotter– but the start of our summer brought mild temperatures so this sudden heat wave we have been having came on quickly and didn’t give us much time to adjust.

My two little girls love to play outside.

They love to zoom their wiggle cars down the driveway at alarmingly fast speeds and  ride their bikes around our cul-de-sac.  They are constantly blowing bubbles, coloring with chalk on the sidewalk, and they live in their swim suits day in and day out. They just love being outside whenever possible.

A few nights ago I took my girls to a park. My husband had been out of town- so I met up with a friend to kill some time before tackling our bedtime routine. And even though it was after 6 PM, it was still a scorching 101 degrees outside.

I was sure to apply sunscreen on them – as any good mother would – and I was armed with a large  bottle filled with ice water that I made sure they constantly took sips from. My point being- in my mind I felt I was prepared. I had water and I had sunscreen. I mentally checked those two things off my list in my head and felt pretty good about our park outing. However, they still ended the evening red-faced and hot. No amount  of water or sunscreen could avoid that.

The next morning we woke up bright and early and went to swim lessons. But by 9:15 when we made the five-minute walk to their lessons it was already incredibly hot out again.  We went on to spend over an hour outside in the hot sun as each of my daughters took their turn in the pool. Afterward, we went and got bagels with my mother-in-law and then we came home.

Because we went to get bagels straight from their swim lessons, both my daughters were still in their wet swimming suits. Lyla, who is six, was anxious to warm up, so as soon as we got home she ran to her wiggle car and proceeded to sit in the sun, drying off  for over thirty minutes.

She was sitting in the direct sunlight and heat.

I didn’t think twice about it.

We then continued to play outside all morning.

Bike riding, chalk drawing, running and exploring around. You name it- they did it. 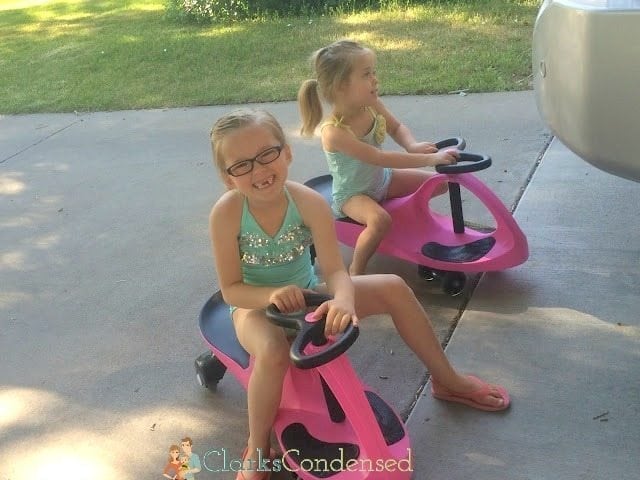 At some point, Lyla laid out on the sidewalk- enjoying the sun beating down on her. She even mentioned how relaxed it made her feel.

I again didn’t think twice about it.

But shortly after that, I noticed she did started to act a little mopey. She told me she felt tired, and she didn’t want to move. Instead of running around and playing she just wanted to sit around and her motivation was completely gone.

When she did get up to walk around, she  moved slowly in a slumped over position. She was not acting like her usual bubbly, outgoing self. I didn’t read too much into it, though. I thought she was just feeling tired, nothing more.

We continued to spend the rest of the afternoon outside. Although we were out of the sun as we lounged on our front porch and relaxed in our hammock under the trees, we were still being exposed to the heat of the day. And it was hot.

By this time Lyla just wanted to snuggle and relax. She was acting a little out of it, as her energy level decreased.

I was enjoying our lazy afternoon and her laid back demeanor that at the time I didn’t even recognize her as being lethargic until later.

I do remember pulling out my phone and Googling “heat exhaustion in kids” just to see what it came up with because the thought did come to me, and I began to wonder if there was more to it.

Our friends invited us to go to the local splash pad. I was planning on going, but since we were having such a nice, lazy afternoon– I declined– even though I wrestled back in forth in my head about that decision several times before deciding not to.  I told my kids that we weren’t going to be able to go and Lyla simply told me “oh” and did not seem excited about going anyway. That response is very unlike her because she always jumps at the opportunity to play with friends.

Eventually, I found her on our couch later in the afternoon. She snuggled up against the pillows and began to doze off.

And that’s when something clicked.

I  quickly took her temperature and over the course of a short while I watched as it went from 101 to over 103. She was barely talking to me and she just wanted to close her eyes and go to sleep. She began to tell me that she didn’t feel well.

I started to feel her skin and noticed how hot her body was and how pink her skin was. She was burning up but she was telling me that she was cold and wanted a blanket. Her lips were dry as well. 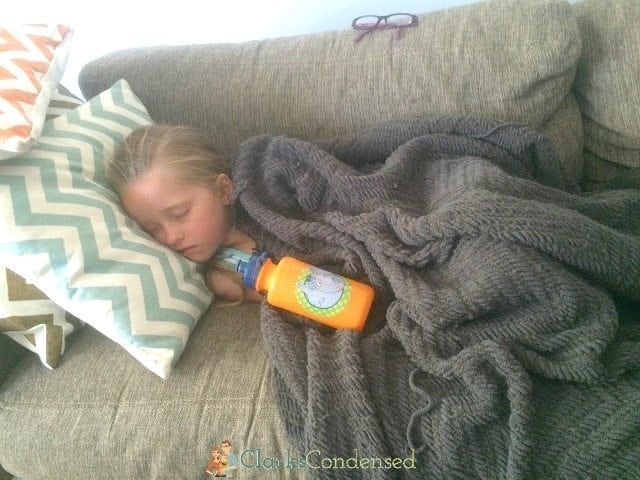 That is when mommy panic set in.

I quickly Googled some stuff and became convinced she was experiencing heat stroke- which I read could become serious very quickly– especially with a high fever. I began to text my husband and a close friend to ask for advice.

My friend strongly suggested that I call Lyla’s doctor to talk to a nurse. I agreed and I quickly did so.

It was almost closing time for the doctor’s office, and I could tell the person who answered the phone was ready to be done for the day. When I explained I was concerned about heat exhaustionstroke the person quickly transferred me to a nurse for which I was grateful.

After describing the situation and the symptoms my daughter was having, the nurse agreed it sounded worrisome.

She advised me to give her a cold bath, and put ice packs on her and to give her Tyelnol. She told me to make sure she was peeing and to watch for nausea, vomiting, confusion and more lethargy from her and that if those things happened I needed to take her to the ER immediately.

That is when I began to freak out.

I am a self-proclaimed over-protective mom. I am what some call a helicopter-parent. I dot my “I’s” and cross  my “t’s” when it comes to my children,  how could I have let this happen?

Thankfully, I was able to stay calm enough to draw her a cold bath. She was crying because lets face it- cold baths  are not fun, but she was so brave! And my heart swelled with love for my little girl as she let me pour cold water on her head and splash cold water on her body over and over again.

We did that for about fifteen minutes and I then had her air dry wearing only undies on the couch. Per her nurse’s suggestion, I put ice packs under her armpits and pointed a fan on her and forced her to drink more water.

And soon, her fever came down.

She began to perk up almost immediately.

After about and hour and a half following the cold tub she was almost 100% back to normal. And it was now glaringly obvious to me how different she was acting earlier versus when she was now feeling better.

Hours later she wrapped her little arms around my waist and told me:

“I feel so much better! I did not like when I felt that way!”

I was left again asking myself how did I not notice the signs?

Why didn’t I realize something was going on with her?

I definitely have mom guilt over not recognizing the signs of heat exhaustionstroke.

I had planned on running to the store earlier too, but I just felt like staying home.

I think those were tender mercies for me.

Dragging Lyla out to the busy store, going to the splash pad, and sitting in the car on the way to and from those places could have sent her over the edge. And even though I never had a thought come to me “not” to go– I’m glad that I felt the need to stay home.

I am so grateful that she is feeling better and that it wasn’t worse. I feel so blessed that I took action when I did and that she didn’t start exhibiting scarier signs of heat stroke. I’m grateful for the people around me for helping me stay calm and helping me know what to do.

I will forever be grateful for this experience because I will now  be more observant and vigilant this summer making sure we drink more water and stay out of the sun for long periods of time. And now I will be able to recognize the signs right away, instead of second guessing myself.

And they get tired. Sometimes they might just want to rest and relax– and that’s okay and that’s normal. But sometimes it might be more.

And I firmly believe parents are gifted with something called instinct and intuition. And it is important to listen to that and trust your gut when it’s telling you something. Whether it is to stay inside on a super hot day, or to take a second glance at your child when they suddenly become ill.

If we needed this little scare to avoid future experiences, then I’m glad for it. And if  sharing my story helps one family avoid devastation, then I’m okay with that, too.

Here is my girl feeling so much better just a few hours later.

I was relieved to see that smile. 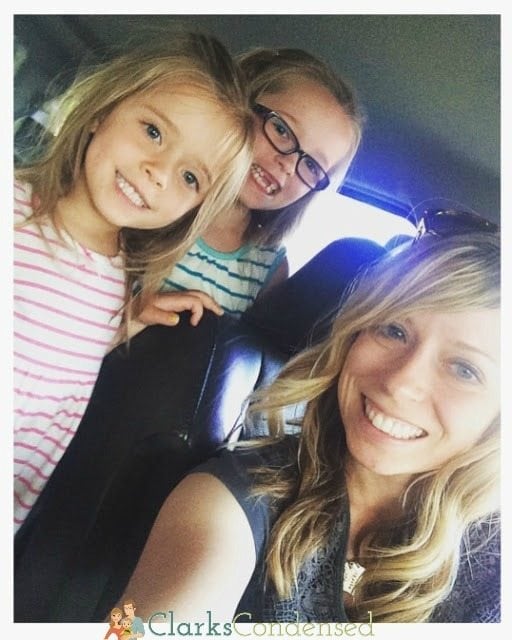 Signs of heat exhaustion in children:

Signs of Heat Stroke in children: 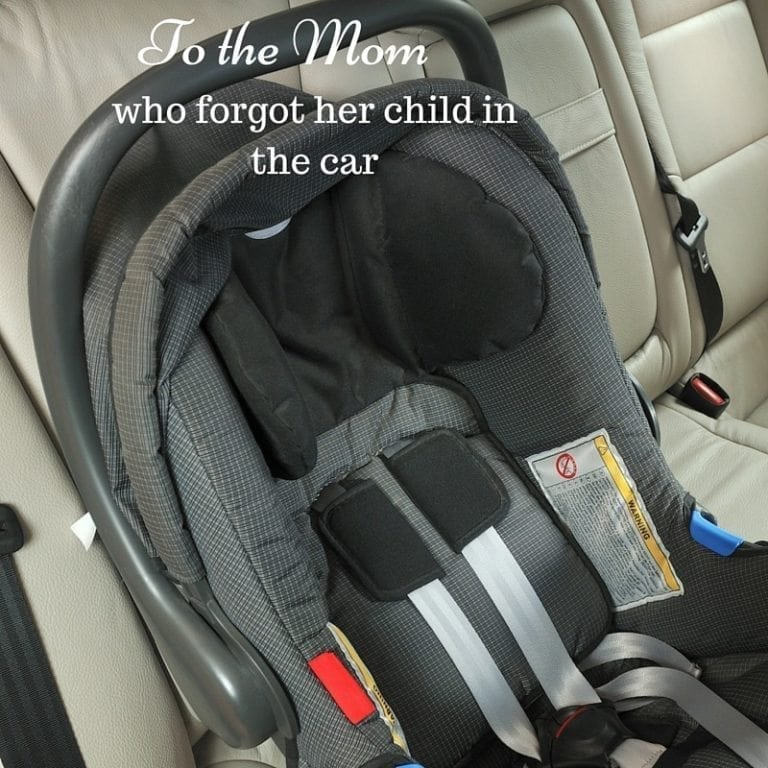 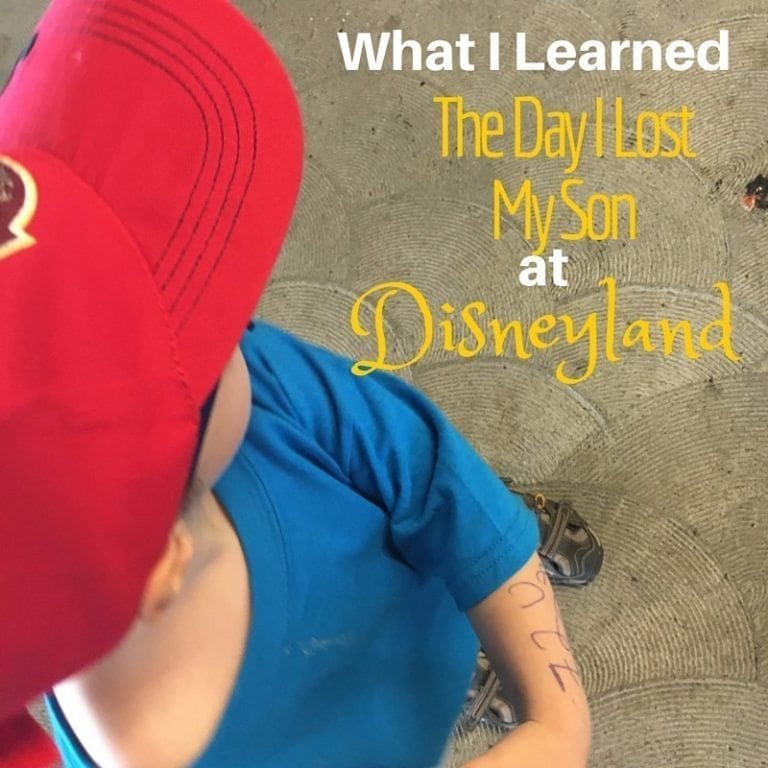 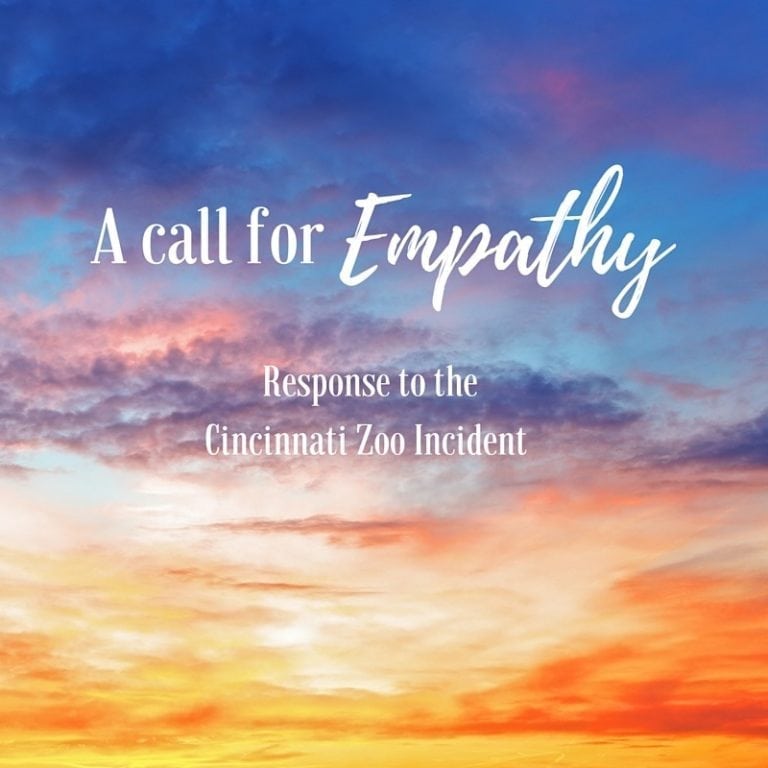 The Ultimate Guide to Hiking with Children
Next Post: You are Only Four