A simple, yet flavorful, easy round steak and gravy recipe. This is perfect when paired with mashed potatoes, corn, and green beans. The meat is juicy and flavorful!

I’ve partnered with Idahoan on this sponsored post and all opinions are my own.

I am one of those lucky girls who grew up in northern Idaho, surrounded by wheat fields, rivers, and country roads.   Such an amazing childhood!

It’s a place where you grow up on simple, homegrown foods.

My dad didn’t like casseroles, so we had meat and potatoes every night. Baked…Fried…Mashed. There is nothing better than Idaho potatoes! 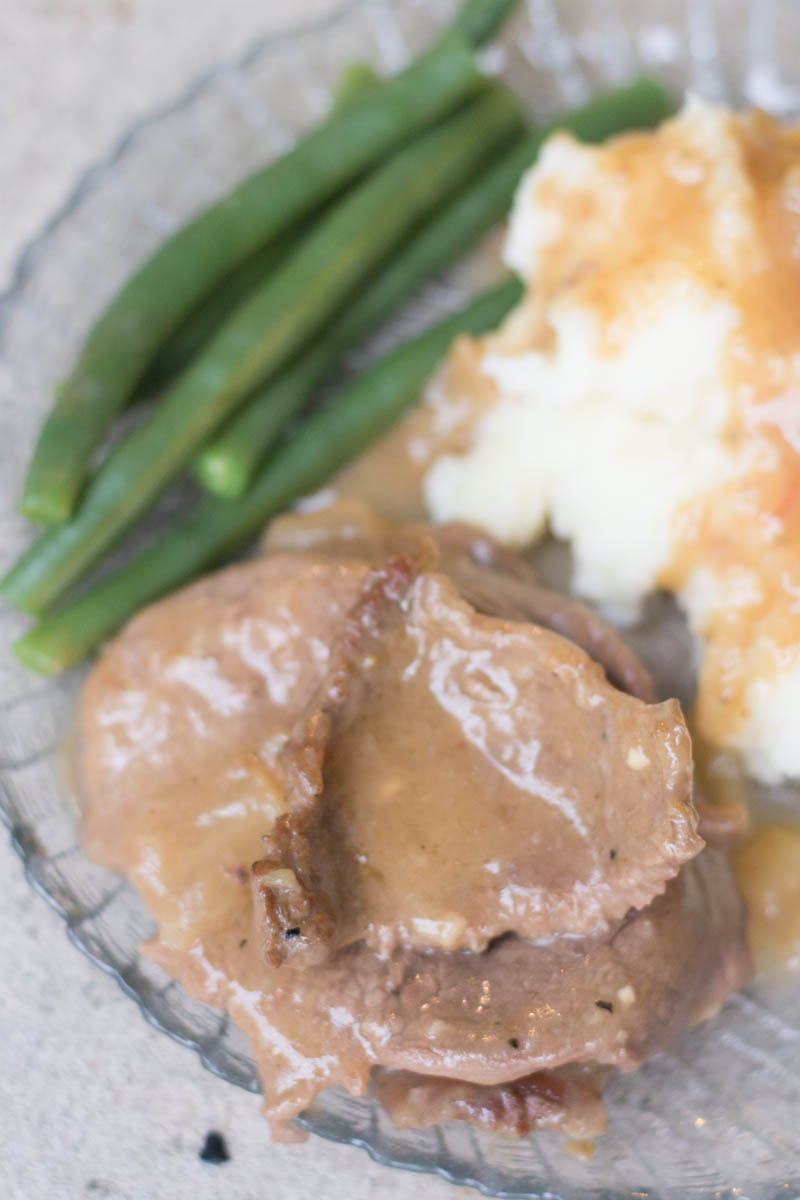 But let’s be real. Sometimes there just isn’t time to put it all together.

And sometimes you don’t want to wait for Sunday to have all that lusciousness. The other day I decided to try something a little different and a little quicker that would still give me the beef and potatoes  I was craving.

I looked around on the internet for a simple swiss steak recipe to use instead of cooking a whole roast, and found one at food.com called Swiss Steak with Brown Gravy. 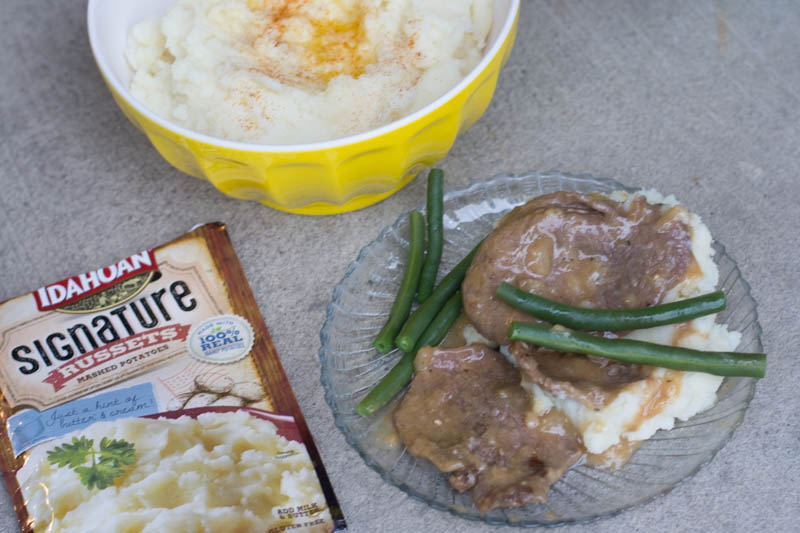 I tweaked it just a little. It took me about thirty minutes to prepare the meat for the oven, before baking it for an hour.

During that hour I set the table, cut the ends off a pound of fresh green beans and cooked them to the perfect crisp/tender point, boiled a few ears of corn on the cob and read the newspaper.

When the meat was finished cooking I made the potatoes. Yes, even an Idaho girl uses instant potatoes once in awhile!

In approximately five minutes I had fluffy, creamy, hot  mashed potatoes, using only added butter and milk.  Although I have tried and rejected A LOT of instant potatoes, one I plan on using again are the new Idahoan Signature Russets Mashed Potatoes. 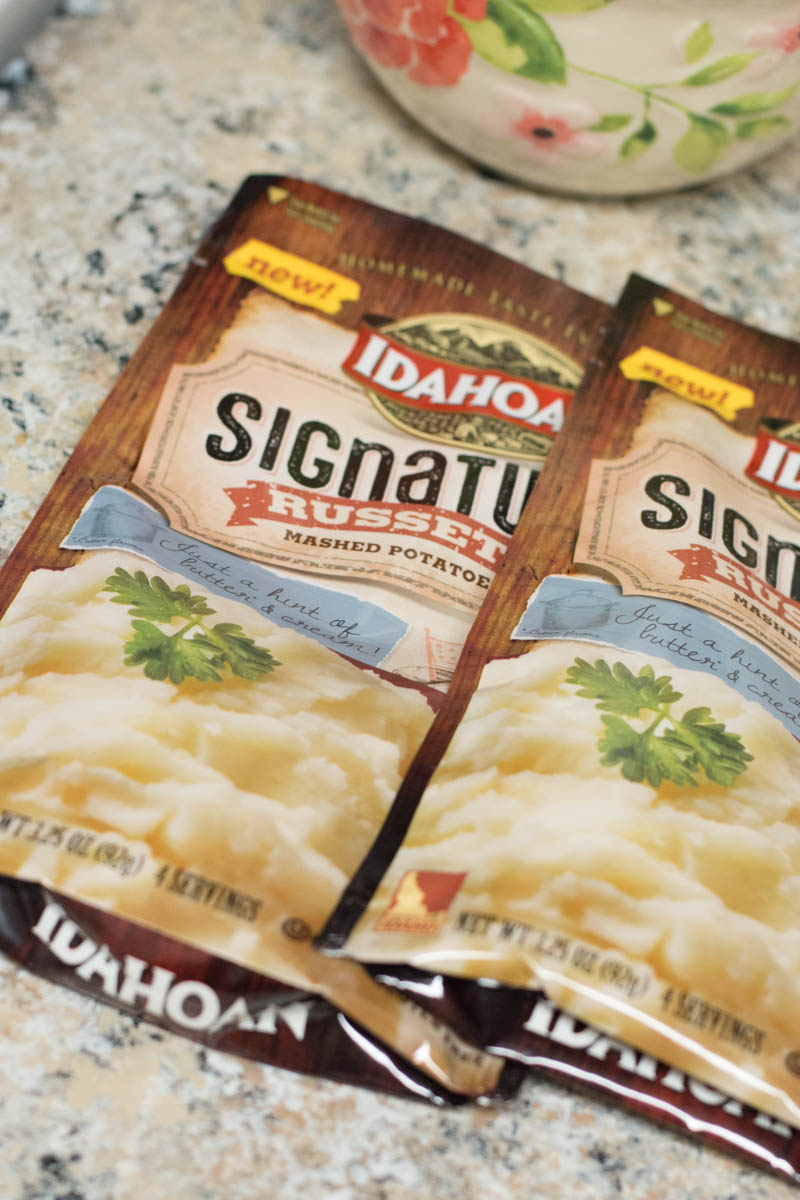 They are so quick to make, and look so elegant when they are finished.  The pouch I used was for four servings, but the resealable packages come in larger sizes as well.  For  more choices go to Idahoan Russets product page. 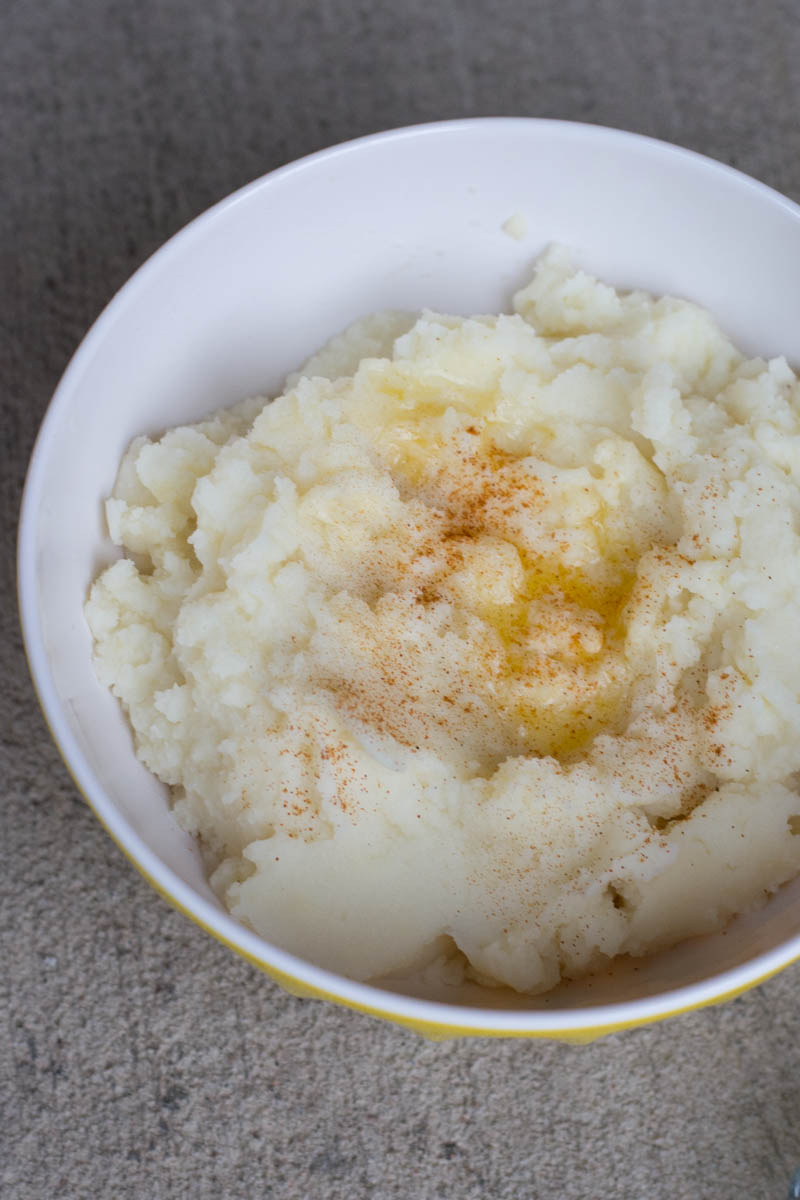 I can honestly say that Idahoan comes closer to duplicating that homemade taste of mashed potatoes than any other I’ve tried.  Each pouch contains more than six pounds of premium  russet potatoes that were grown  during Idaho’s  warm summer days and cool summer nights.

The potatoes are light and fluffy and ready in only five minutes.  The gravy I served with the potatoes cooked right along with the meat and was delicious! It  had my guests  asking  for seconds. 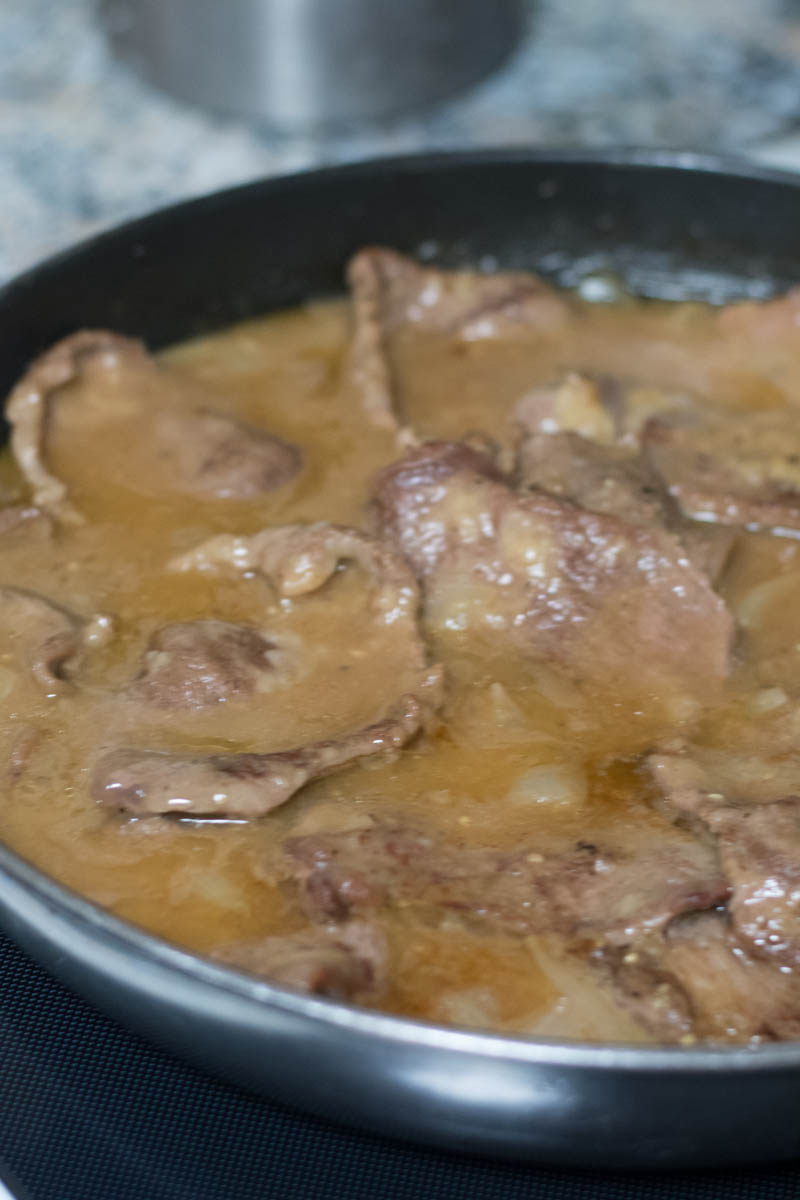 Below is my recipe for Round Steak and Gravy, along with my tips for making perfect green beans and corn on the cob as side dishes.

Perfect Green Beans (A shout out to  Betty Crocker–still the perfect guide for home cooks!)

Add about a teaspoon salt to one cup water in a medium sized saucepan. Add one pound prepared fresh green beans. (This means, cut the ends off the beans, and then cut the beans in half.) Bring to a boil. Reduce heat and simmer for five minutes. Cover beans. Boil gently for another five minutes.  Try the beans and see if they are crisp but tender. If not, continue cooking until they are just the way you like them.

Perfect Corn on the Cob

Remove husks from the corn, break in two, and put into pot.

When pot begins to boil, stir corn so all cobs are covered with water.

Turn off heat and remove from burner. Keep corn in pot until ready to serve so they stay nice and hot.