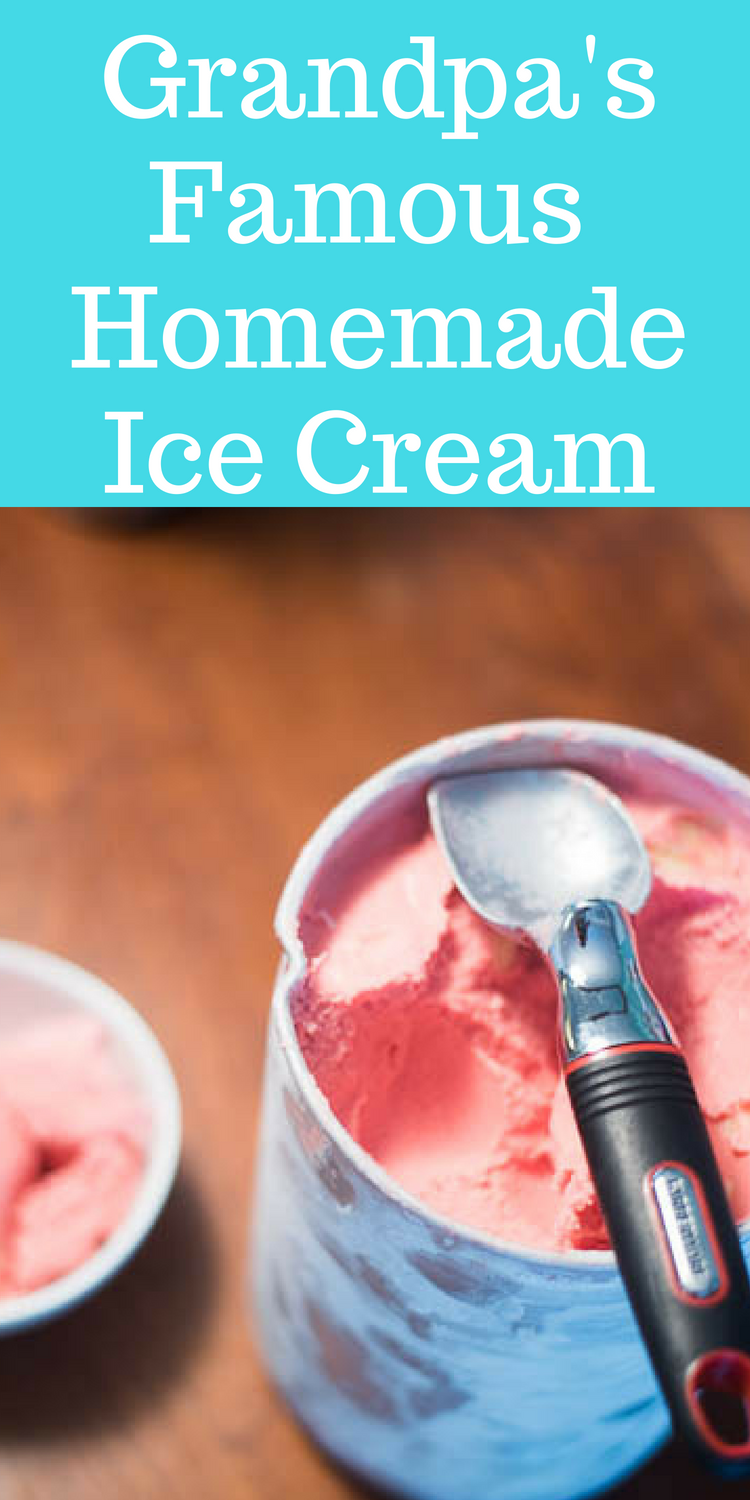 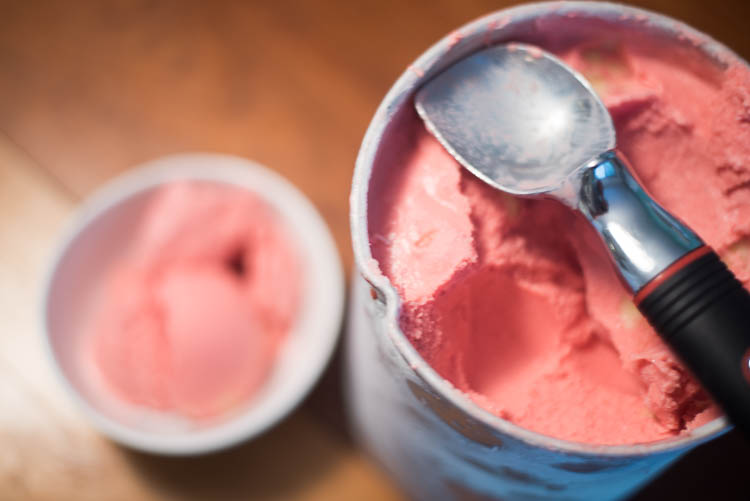 Homemade ice cream is a big deal in the Barker family.

From the time my dad was young, it has been a tradition to make homemade ice cream on the first Sunday of every month. He has many fond memories of helping his dad hand crank the delicious ice cream. The tradition continued on throughout his childhood, and it’s a tradition all the members of the Barker family have treasured throughout the years. While the recipe has evolved over time – and we don’t use a hand crank ice cream machine anymore – the love of this tradition has continued on to through multiple generations – and I hope it doesn’t stop any time soon. I know it’s something I always looked forward to every first Sunday of the month – we would always gather together with our cousins and play while eating the delicious ice cream. I have never found another recipe quite like my Grandpa’s, and it really is something special. 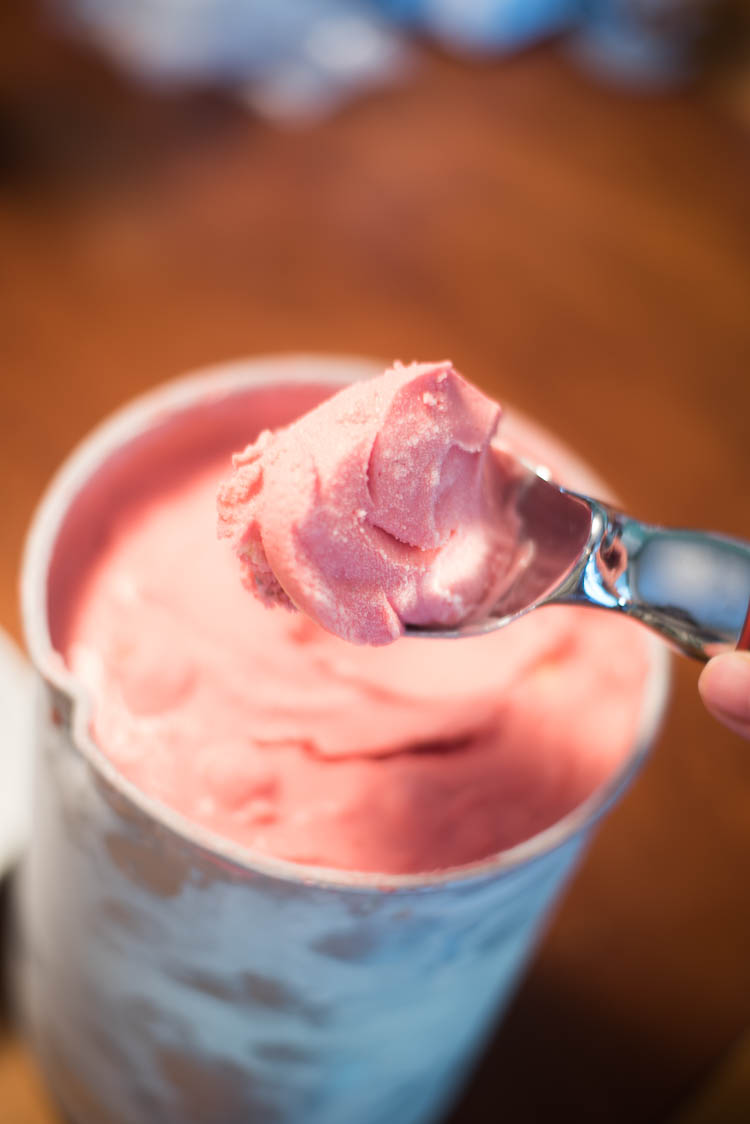 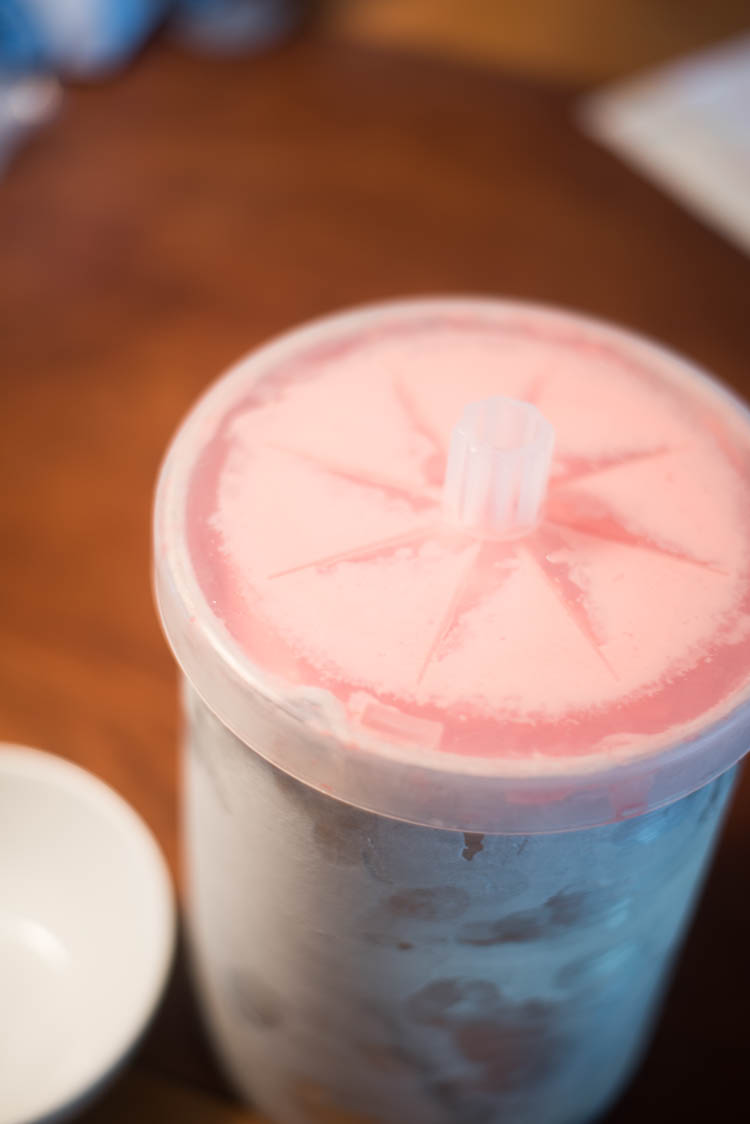 For this recipe, you will need: 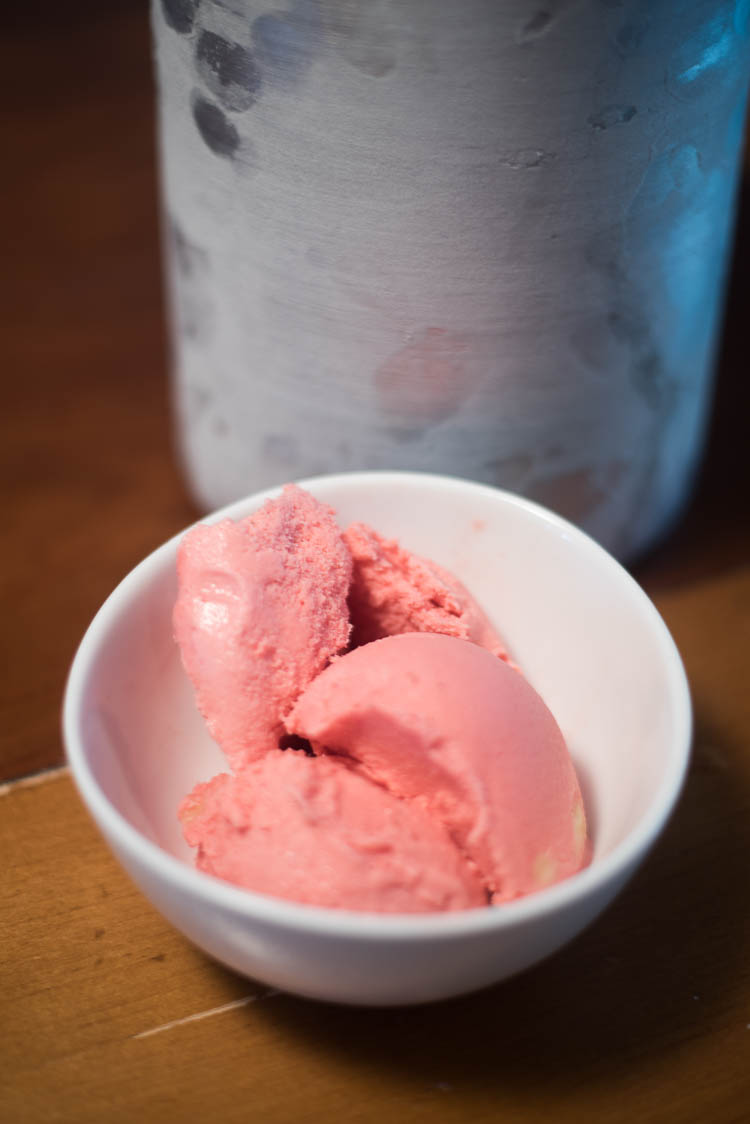 As I mentioned above, we always use a machine that requires salt and ice. But there are tons of different models of ice cream makers – it can be hard to decide which one to get. They can be as cheap as about $30 or as much as several hundred. The ice cream maker that I have is Nostalgia Wood Bucket Ice Cream Maker. I haven’t had any issues with it, and we’ve had it for a few years. If you go to Amazon, they have sections for different price ranges, so I would definitely check that out here. I would go through and read the reviews and choose one based on the size you need and the overall reviews. If you have a Bosch Mixer (or you are interested in getting one), I’ve heard AMAZING things about their ice cream attachment. It is just 1.5 quarts, but you can easily use it for this recipe. 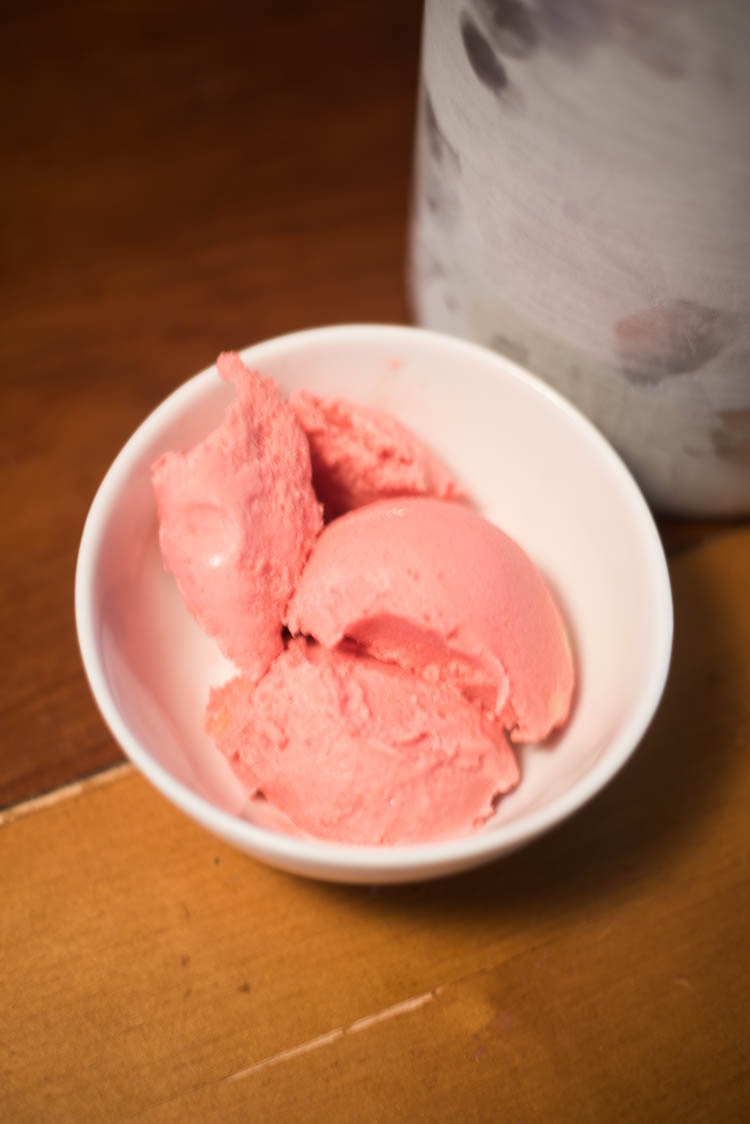 FAQ about this Recipe 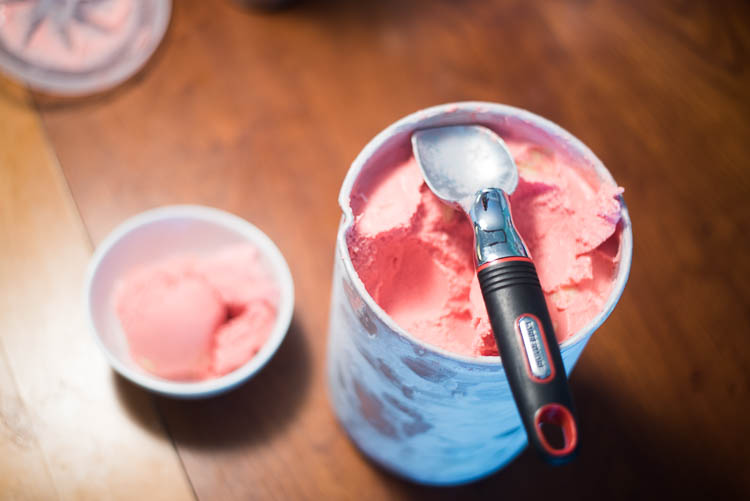 Although my favorite homemade ice cream is the raspberry version, this has taken any many different forms over the years. Really, you can use any fruit and jello mix that you want. My grandpa would usually stick to these three: Though every once in a while he would experiment – I recall Rocky Road one time, as well as Grape (which wasn’t received as well as he might have hoped). I do think that this recipe is best when making a fruit-flavored ice cream, though you can definitely experiment. There is obviously a lot of sugar in this. Some people in our family choose to cut the sugar down, which is fine. But I think the full sugar, full-fat version is definitely the best. You only live once, right?! You can easily throw in some additional toppings just before you start churnings:

Makes 5 Quarts, Adjust according to size of your ice cream maker

Here are some other great ice cream maker recipes that I’ve found on Pinterest in case you are looking for something a little bit different.

I think the best recipes are the ones that have been passed down from generation to generation. We have shared several of our family heirloom recipes, which you can browse through below. I hope to add many more of the years because these are recipes that I truly never want to lose!

The Cricut EasyPress: Everything You Need to Know
Next Post: Crayola Thank a Teacher Contest