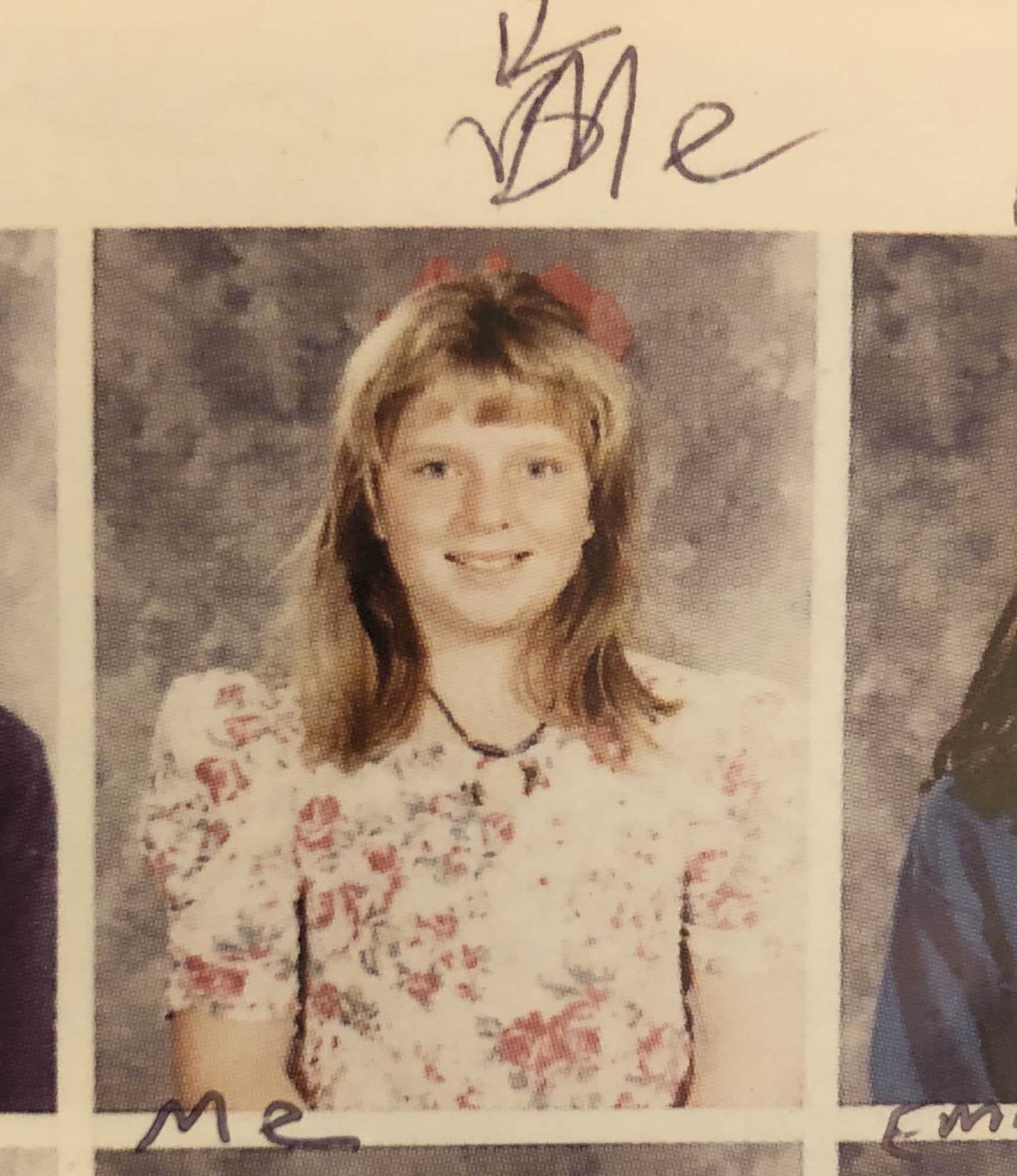 I’ve never felt like I am someone who has a good memory.

While some can recall just about every moment of elementary school, I feel like most of my memories just mush together.

Except for one specific day, that I will never forget.

I was sitting in my third grade class when our principal came on the announcements and told us that we would not be having recess that day because of “activity” at the high school down the street.

I remember saying to the person next to me, “Like a volleyball game?” and thinking I was so funny.

About 15 minutes later, the principal came back on the announcements and said that everyone would be eating in their classrooms, and that teachers with windows to the outside would need to cover them with black paper.

It seemed a little bit weird, but I still didn’t think anything of it. It was just fun to eat lunch in the classroom!

Slowly, over the next little bit, my classmates and I realized that something weird was going on.

Some parents started trickling in to take their kids out of the class.

However, it wasn’t until a friend of mine’s mom came in, visibly shaken and upset, that I knew something bad must be going on.

Even though our teacher wasn’t supposed to talk to us about what was going on, I remember hearing that something bad had happened at the high school.

And that worried me, because I had two sisters there.

For the rest of the time I was in school that day, we didn’t do any learning.

My teacher, who I’m sure was worried out of her mind (especially because she knew many of her students had siblings at Columbine that day), was amazingly calm.

I remember that I made up a pretend schedule on the board and played around with my friends.

Then, my dad and my older sister, Cindy, came in the room, to take me home. And that’s when I started to realize everything that happened.

I walked out of my classroom to see hundreds of parents and high school students, most of which were crying.

My dad started to tell me that there was a shooting at the high school.

I knew Cindy was safe, but I had no idea what she’d experienced. I asked if Diana was okay, and thankfully, my dad could say she was.

However, he told me there were a lot still missing (at that point there were still many students trapped inside, and they would be for hours afterwards).

I swear I saw a tank driving down the road, but looking back, I wonder if I just imagined that!

We walked home, and when I got there, I started to see everything unfold on the news.

I remember them saying that more than 30 people could have been killed – they didn’t know if there was a third shooter somewhere – bombs had gone off.

In my little third grade mind, I couldn’t believe even fathom what could have happened.

My brother, Daniel, finally came home from the middle school, and I stood on the porch as he came in. He looked like he’d seen a ghost.

I feel like when I saw him, that made me even more worried – my whole life, anytime I thought he was scared, I knew it was bad. And that I should be scared, too.

I remember my sister, Diana, seeing her friend she had been separated from shown on TV, as she was brought to the elementary school on one of the last buses of students and bursting into tears.

Over the next several months, coverage on the shooting was everywhere, and it’s all that I could think about.

The images. The video clips. The constant police and media activity around the school.

I had nightmares about mass shootings( and honestly, still do) and would wake up terrified. For some reason, for years, my sister, Diana, would always be the one to save me in those dreams.

I saw as my sister’s tried to cope and struggled. I would never understand completely what they went through, or what anyone else went through that day, but it’s something that has affected my whole life.

Back then, there were no blog posts or articles about how to approach mass shootings with young children.

We had tornado drills – not lockdown drills.

Everyone just kept watching in horror and disbelief – wondering what to do next.

The shootings at Columbine shattered that bubble of safety I had, and it’s something I still struggle with – which has only gotten worse as I’ve had my own children.

I always hear people saying, “Well, this and this wouldn’t happen to me/my family/etc. because statistics show blah blah blah.” However, when I hear that, I always think, “Well, statistics were the same for my community, and the worst did happen. Bad things do happen.”

I do my best not to focus on all the scary things in the world, but it’s really hard. I’d be lying if I said I didn’t look for the best escape route about 90 percent of the time when we are in a public place.

The tragedy at Columbine changed my life.

There are times where I just want to keep my children at home and never go anywhere.

But that’s what you do when you want evil to win.

When I start to get these feelings, I remind myself all that I have to be grateful. That my sisters are still here – and the miracles that happened that day to kept them alive.

And to remember those lives that were taken far too soon and let their examples inspire me to be better. 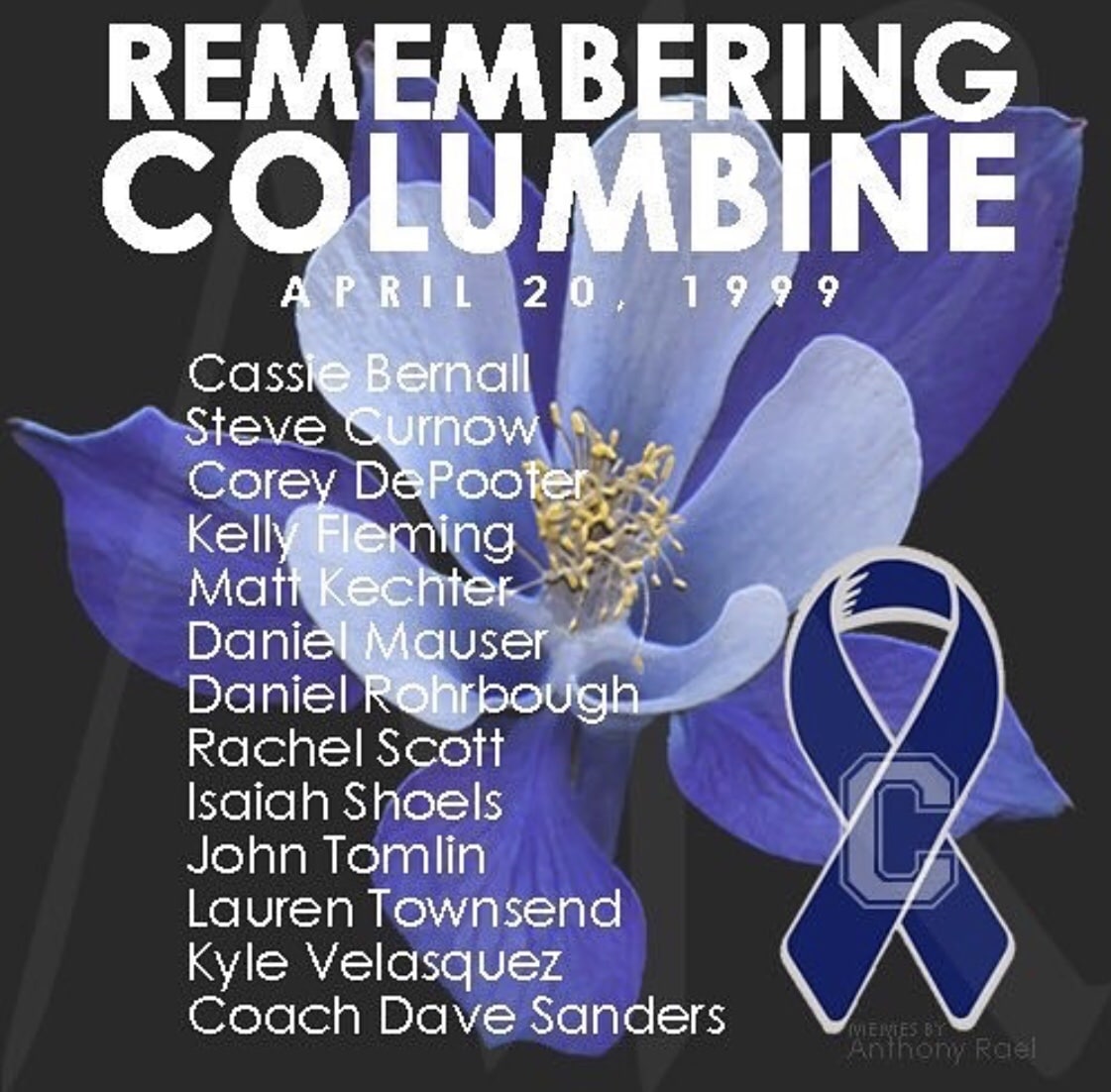 I can raise my children the best I can to be good, kind people and encourage them to let their light shine everywhere they go.

Even at the ages of 7 and 3, I am constantly amazed by the compassion and love they show others.

Instead of focusing on the terror of that day, I try and focus on the stories of forgiveness and hope.

Because there are so many.

The other day, as our schools here in Denver were closed due to a threat, I had so much fear and anxiety sweep over me. I just wanted to never send Jack back to school and just keep him home.

However, I was listening to some music in my room when I thought he was asleep. Instead, he started to sing along to these words:

“Living in this world with change all around
But with the prophets’ words, I’ll stand on solid ground.
Even though it’s still hard, with questions that arise,
Every day I will say:

I’ll have faith like brother Joseph and the strength of the pioneers. I’ll be brave as a strippling warriorand like Nephi persevere.
I will spread God’s love to all I know and serve.
I will plead with my Father on my knees: I will be what I believe”

And I couldn’t help but cry. My son is still so innocent, but he has a lot of faith. If we go forward with faith and sharing love with others, it can make things better. I believe in the power of prayer, especially during the hardest times.

20 years ago, a whole community – and country – was changed.

Evil came, but it did not win. Let us remember those innocent lives that were taken, know that forgiveness is essential for healing, be kind to everyone you meet, and never take a day for granted.

And most of all, not just believe there is good in the world – but know it. I know God lives – and while we may not understand why He doesn’t prevent tragedies like this from happening, you can always find Him. 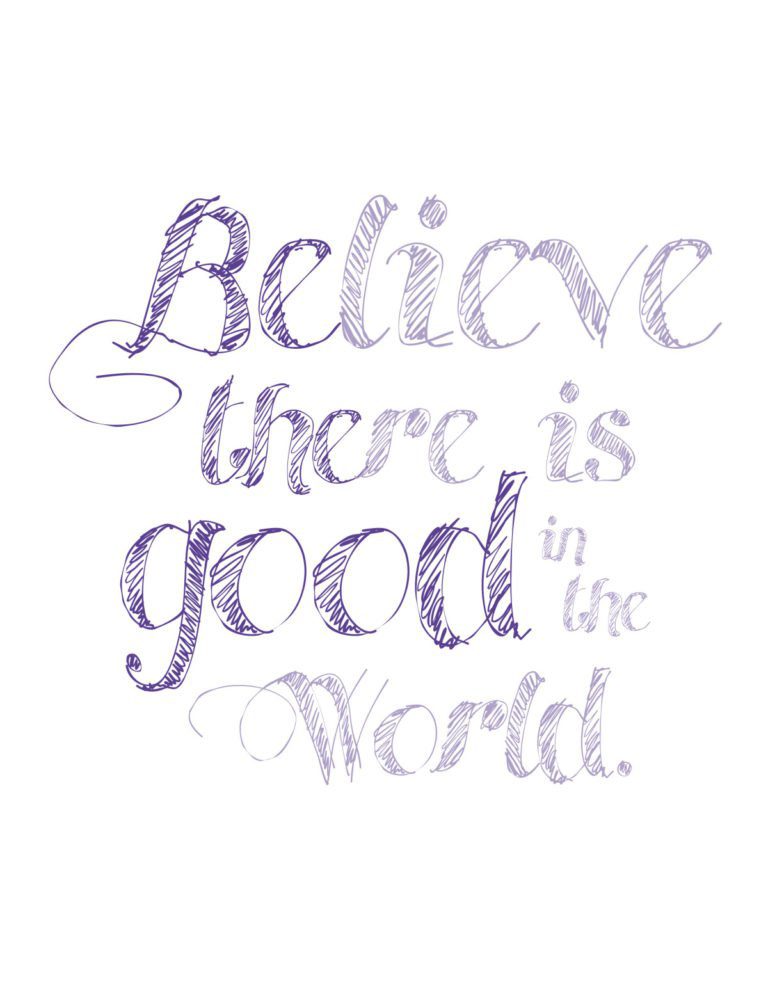 (My sisters both have stories from that day, but they aren’t mine to tell. I would encourage you to listen to this podcast, my sister, Cindy, was interviewed on recently).