Get it now!!
Home » Gender Prediction Tests and Myths

Boy or girl? Here are some different gender prediction tests and myths – and which ones are more accurate than others! 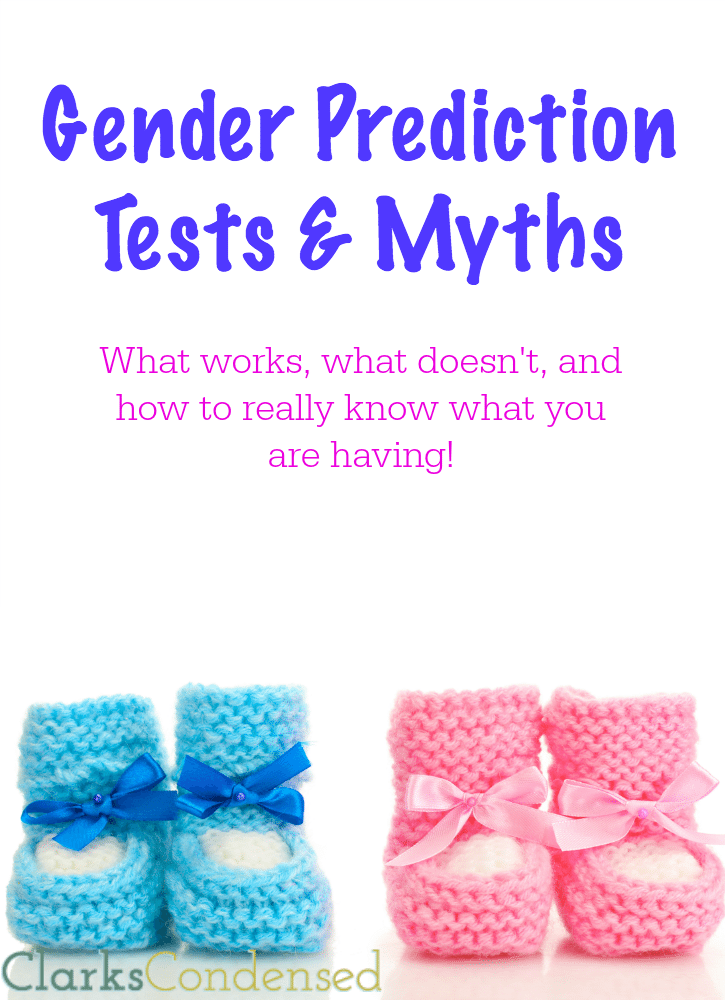 Since we found out I was pregnant, I’ve been SO excited to find out if we’d be having a boy or a girl. I’ve loved having a little boy, and I knew I would love another one, but a little girl would certainly be fun, too. Waiting until 20 weeks was about as long as I could stand waiting. We finally found out on Saturday, and, if you read this post, you’ll know we are having a boy! 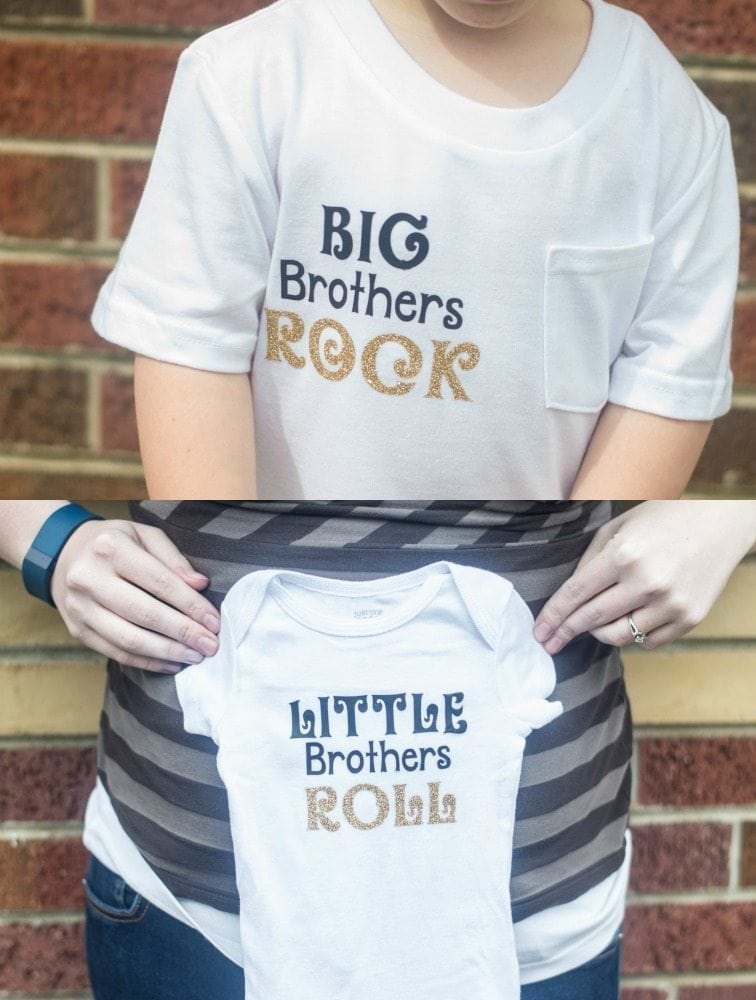 We are very excited! But even before we knew that the baby was a boy, I loved looking at different pregnancy old wive’s tales to see if they’d give us any insight into whether we were having a boy or a girl. I did this with Jack as well, and it’s kind of fun to see which ideas were accurate, and which ones were totally off. I’d love to hear if any of these were accurate with your pregnancies!

For this Baby: Girl

This calendar is apparently like 90% accurate. Not the case with us. Both times it has said I was going to have a girl – so I guess if it ever says boy, I should just assume the opposite!

When you have a girl, you supposedly carry high and in the middle, and with a boy, you carry low and in front.

For this Baby: Low

One of the reasons I felt like I *might* be having a boy was because I’m carrying the exact same way I was with Jack – low, and my belly doesn’t stick out much. Carrying low is an indication of a boy. So this was true for me!

This Baby: Grew Thicker and Shinier

If your hair is more full and shiny, it’s a boy. If it thins and doesn’t grow fast, it’s a girl. My hair is already really thick to begin with, but during both of my pregnancies, it goes crazy! So this one was right!

Several different websites say that if you have increased skin blemishes or acne during pregnancy, it’s an indication that it’s a girl, and that if you have never felt more beautiful, it’s a boy. I definitely have had more skin problems during my pregnancy than when I’m not pregnant, so this one was definitely wrong for me.

Place your wedding ring on a piece of string. Lay down and hold the string/ring above your belly button. If it goes side to side, you’re having a girl. If it goes in a circle, it’s a boy!

This Baby: Back and forth

Jack was indicative of a girl, this baby had a wide variety of heart rates, so it wasn’t the best way to tell. But even if it had been more consistent, Jack’s was always so high, I wouldn’t have really trusted this.

Jack: Only thing I really craved were little cutie clementines…so perhaps more sour than anything?

This one is split, so we’ll just say it’s not accurate.

Not with me! My  boys make me sick, sick, sick! I was just telling my mom last night that if girls supposedly make you sicker, I’m not sure if I’d survive pregnancy if I have a girl sometime.

While the old wive’s tales are kind of fun when you are trying to figure out what you are having, I don’t really think there’s a lot of factual basis for most of them. There are some more definite ways to know what you are having though!

Ultrasounds are pretty good at identifying the sex of a baby. It’s not 100% all the time, but most of the time, a skilled Ultrasound Tech can identify whether the baby is a boy or a girl (assuming the baby is cooperating!) There’s a standard anatomy ultrasound that most women get around 20 weeks, and at this time, you can usually tell if it’s a boy or a girl. With Jack we found out at 16 weeks (as I was participating in a study that had a few extra ultrasounds.) There are also Ultrasound places all over that you can pay to do a 2D/3D/4D, or even HD ultrasound. Many women opt to go to one of these to either find out what they are having or to have a 3D/4D experience. In my experience, Ultrasounds are pretty good about helping you find out what you are having.

Wait until the baby is born

Of course, the best way to know what you are having is to have it be born! Most other theories and tests can fail, including ultrasounds. For instance, my sister had ultrasounds tell her that her third child was a girl. So, imagine everyone’s shock when a little boy was born instead. Everyone was thrilled, but it was definitely a shock.  I know several people who just enjoy waiting until the baby is born to find anything out, and that’s probably fun! I’m too impatient to do that, but it’s definitely the best way to officially confirm a boy or a girl!

The other day at church, I was talking to a lady who was only 15 weeks along but already knew what she was having – a boy. She apparently had to have a blood test taken because she was over 35 and considered a high risk pregnancy, and the test indicated the baby was a boy. I had actually just recently heard about this test, so it was interesting to meet someone who

The Panoroma Prenatal test is a DNA screening that can find out if a baby is at risk for having a chromosomal abnormality (such as Down Syndrome) and the gender of the baby. Unlike other tests that can do this, such as amniocentesis and CVS, it’s non-invasive, highly accurate, and it’s very safe.  It has the lowest false positive rate of any prenatal screening tests offered to mothers. Although I don’t have a high risk pregnancy, I was offered a couple of different tests, which I rejected, because of their high false positive/false negative rate. All this test requires is a simple blood test.

And just for fun, here are a few ways to announce your pregnancy or do a gender reveal.