One of the best parts of blogging has been all the wonderful people I’ve met.

Since many of my blogging friends are food bloggers, I’ve been able to watch many of them release a cookbook, which is SO exciting! I love seeing the creativity that goes into creating these fun cookbooks.

My friend, Aimee, from Like Mother, Like Daughter, just released her first cookbook – 50 Fixes for Brownie Mixes. It’s all about doctoring up brownie mixes into something even more amazing. 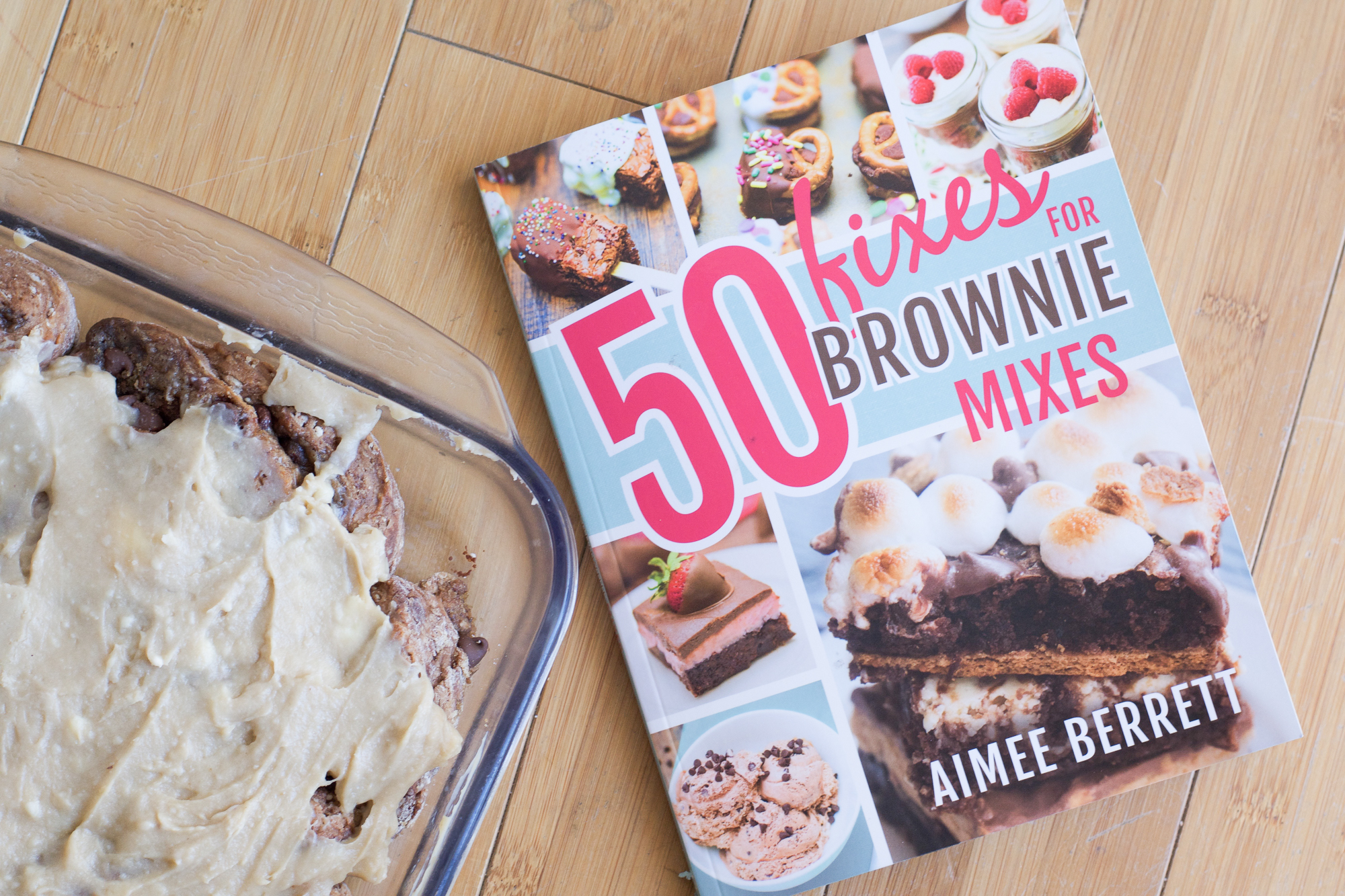 When she asked me if I would be a part of her cookbook tour, I didn’t even have to think twice. I couldn’t wait to get my hand on the book.

Jack and I were so excited when it arrived – it was so hard to decide what to make. There were brownie recipes that were made a little more fancy, but then there were non-traditional ideas as well.

We almost made the pumpkin brownies (because, hello, it’s fall), but since this weekend is LDS General Conference, the brownie cinnamon rolls really stood out to me. Anyone who is LDS knows that cinnamon rolls are pretty commonly made during this weekend.

So, I thought they would be fun to make. I’d never heard of anyone using a brownie mix to make cinnamon rolls before, so I couldn’t wait to try.

They turned out really yummy. Jack told me they were DELICIOUS. I had recently bought a big box of Ghiradelli triple chocolate chip brownie mixes from Costco, and they were perfect in this. 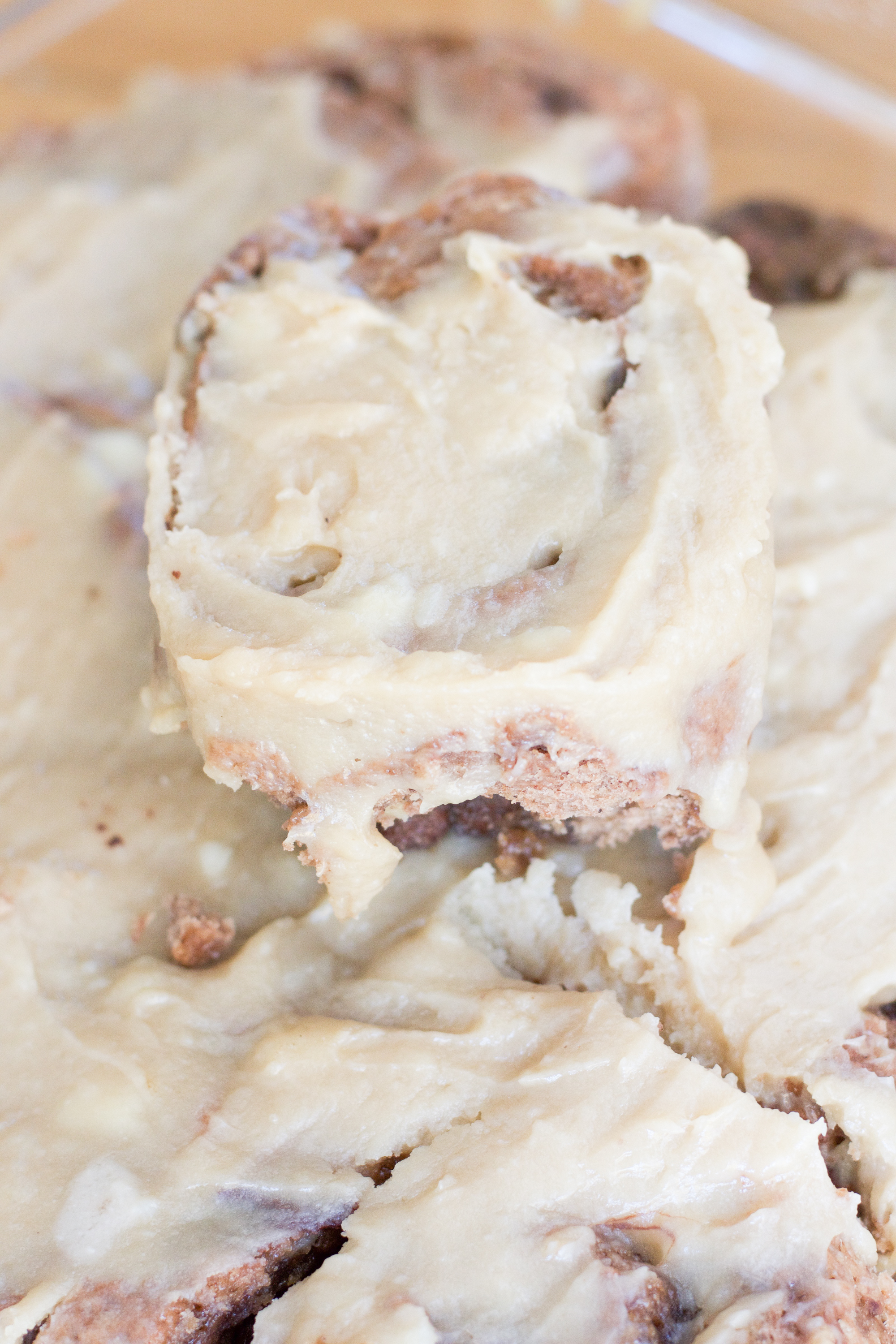 In the cream cheese frosting, I used salted caramel extract instead of vanilla, which is why it looks a little bit darker.

I recommend putting this in the oven shortly before you want to eat them. I made them the night before, and while they were still good, I think they would have been better straight out of the oven. We just popped them in the microwave though in the morning, and they were nice and tasty! 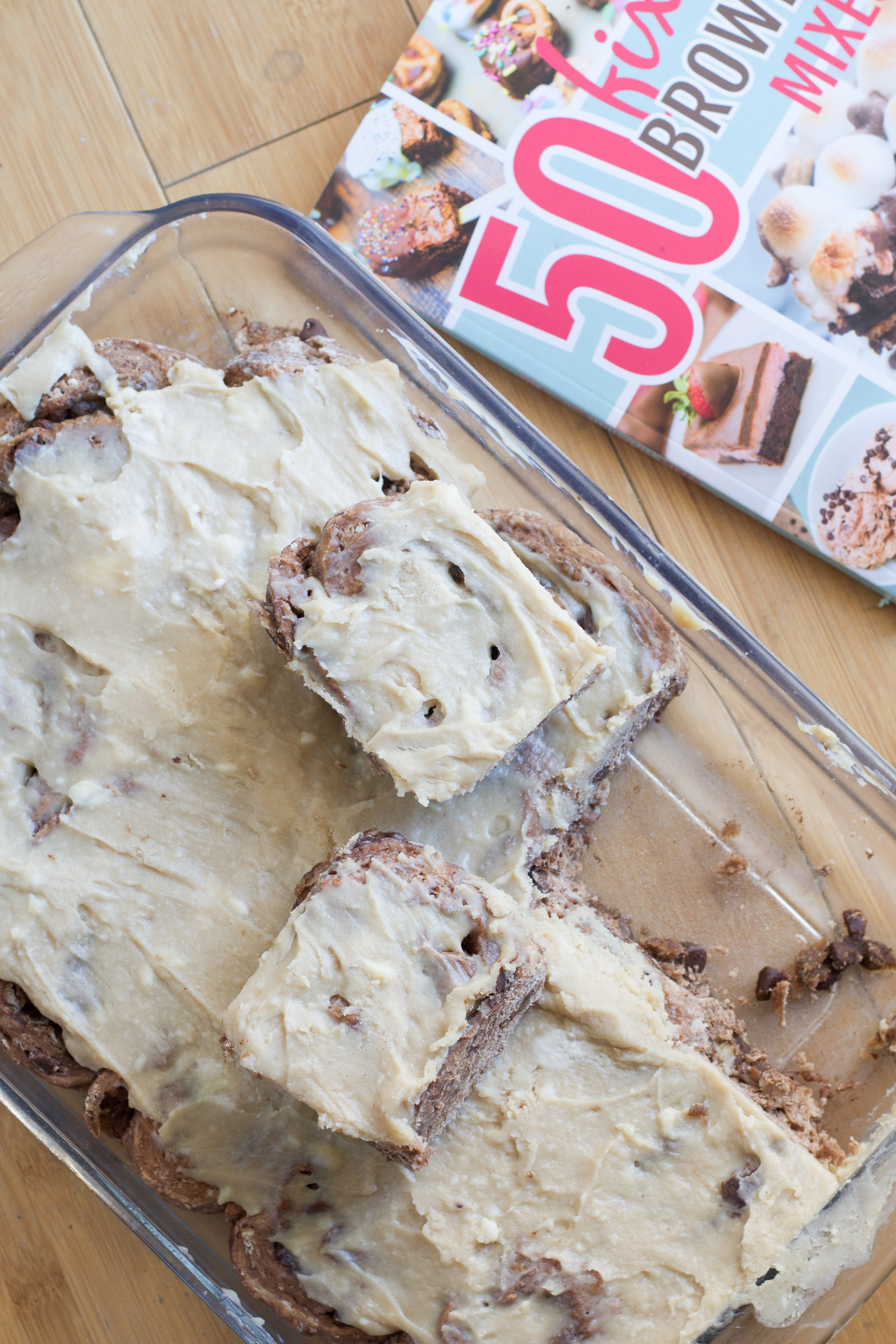 Be sure to check out Aimee’s cookbook – it’s PERFECT for Christmas gifts. It’s available on Amazon, at Barnes and Noble, Deseret Book, and other local bookstores. Be sure to request that it comes to yours!

I can’t wait to try even more of the recipes (including that pumpkin brownie recipe I mentioned earlier). So yummy! Aimee is also hosting this very generous giveaway – so be sure to enter! 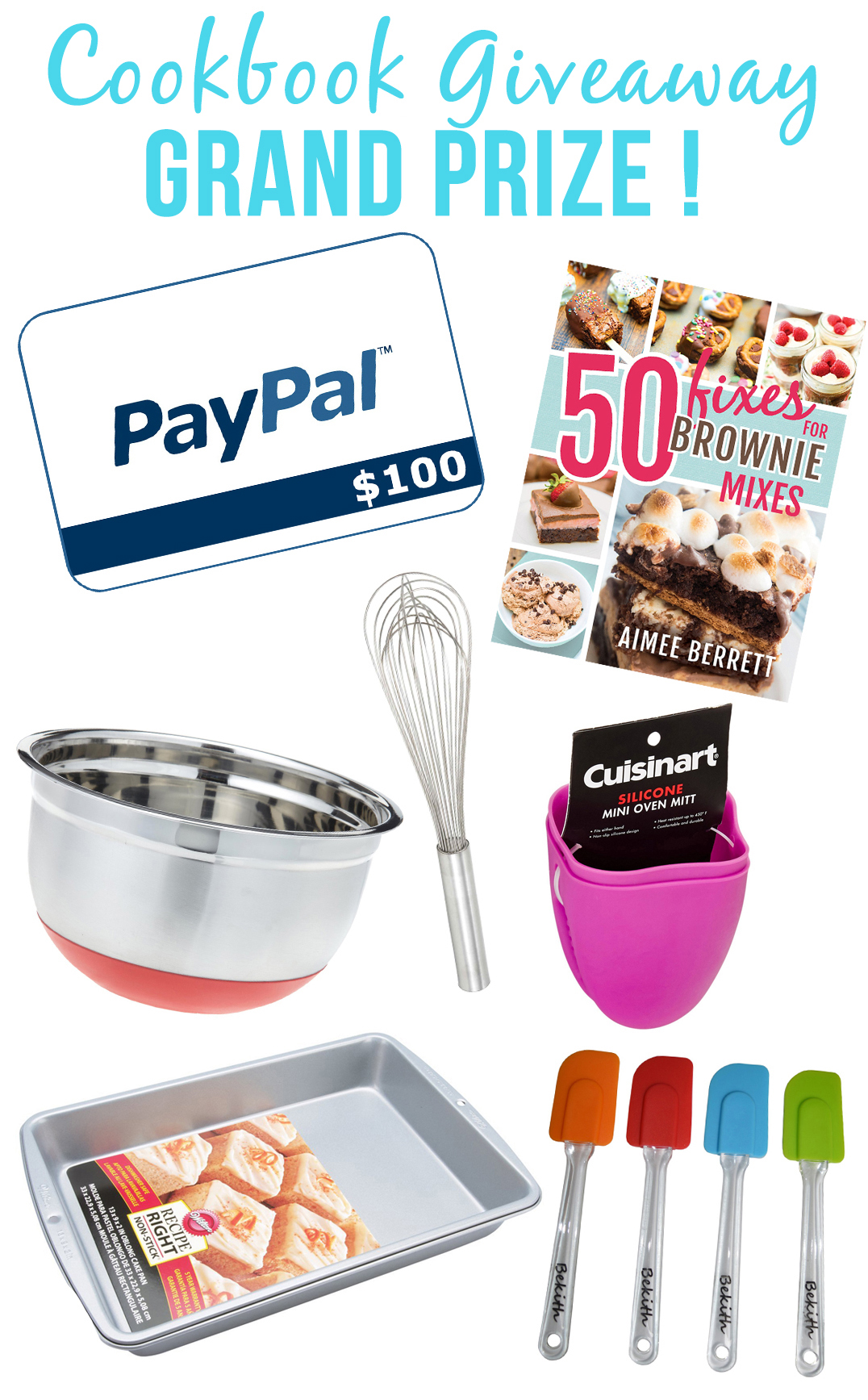 And two people will win a second place prize, which is a copy of the cookbook 50 Fixes for Brownie Mixes!

2016 Fall Festivals in Denver for Families
Next Post: Secrets to Furnishing a Home on a Budget