Like much of the rest of the world, I have been fan girling over “The Greatest Showman” ever since I saw it a few days ago.

I love a good musical, and I dare say this might be one of my favorites I’ve ever seen. There was just something about the energy of “The Greatest Showman” that I can’t get enough of. And the music….ah…let’s just say I came home and bought the soundtrack promptly.

Throughout the movie, I found myself laughing and other times feeling inspired by some of the words that were spoken (and the lessons taught through the story).

I know that this movie was based loosely on the actual story of P.T. Barnum, but I still loved the story portrayed in this movie nonetheless.

Because I loved a lot of the lessons from this movie, I thought I would share a few of my favorite quotes/moments. Most of them are inspiring words that are worth living by…and others are just some of the zingers that made me laugh out loud.

I also made a couple printables for a few of these quotes – to get access to this, just click the button below. You will be prompted to check out, but you will not be asked for any credit card information. These are completely free!

The noblest art is that of making others happy – P.T. Barnum 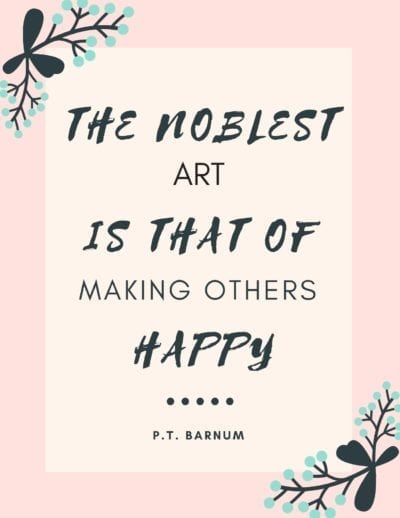 No one ever made a difference by being like everyone else. – P.T. Barnum 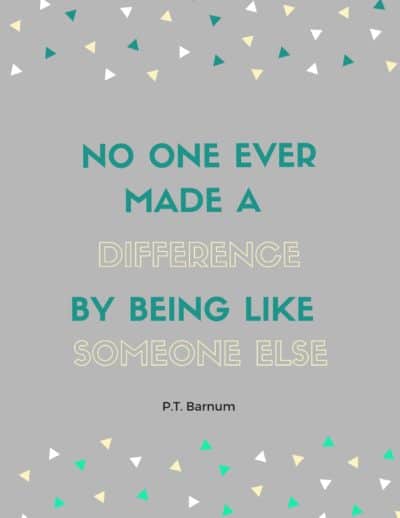 Hyperbole isn’t the worst crime. Men suffer more from imagining too little than too much.
– P.T. Barnum 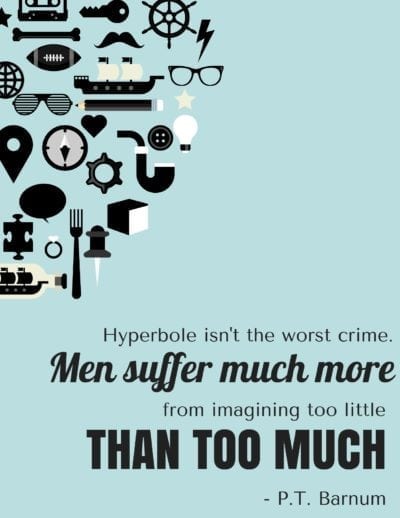 You don’t need everyone to love you, just a few good people.
– Charity Barnum 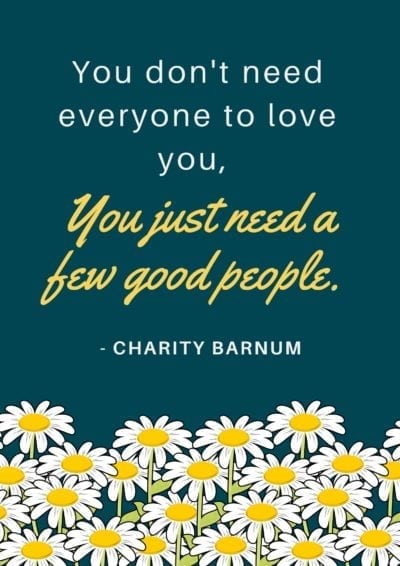 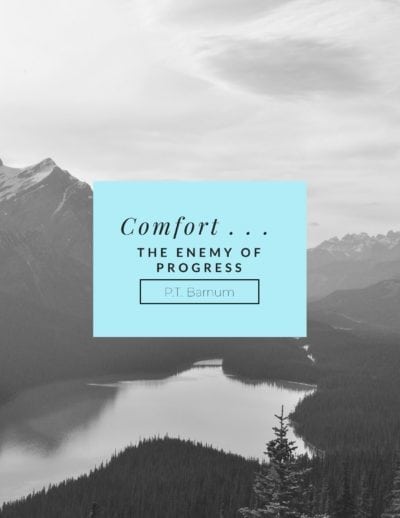 When you’re careless with other people, you bring ruin upon yourself.
– Jenny Lind 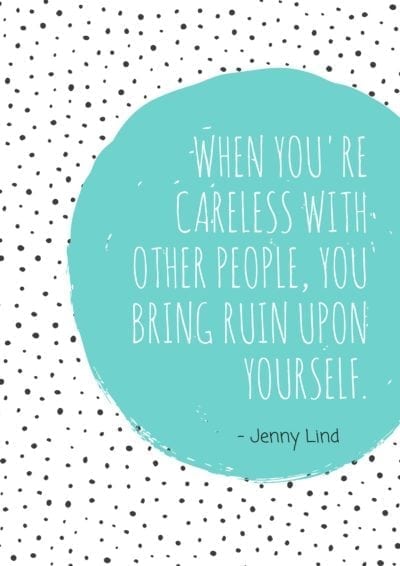 Those smiles aren’t fake. It doesn’t matter where they come from. The joy is real.
– P.T. Barnum 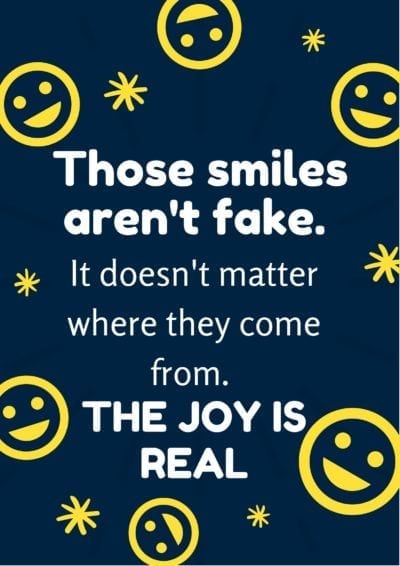 A man’s station is only limited by his imagination.
– Jenny Lind 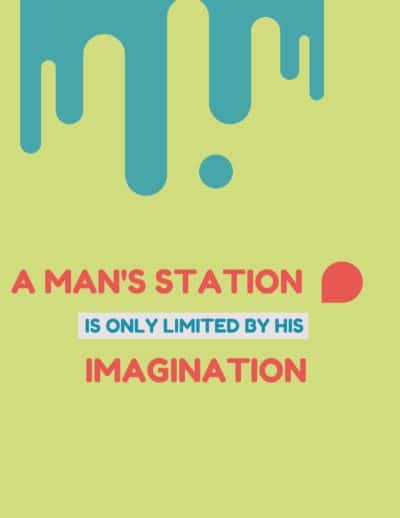 They don’t understand you, but they will. – P.T. Barnum 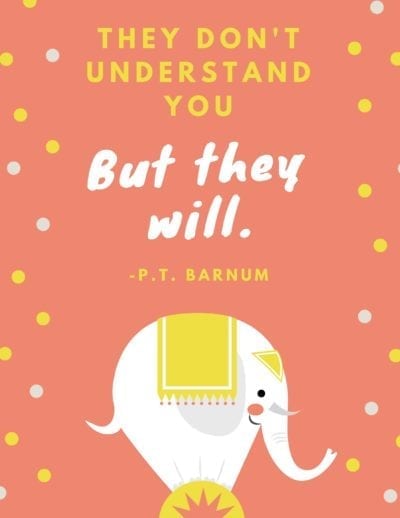 Don’t forget to grab these for free by clicking on the button below!

Funny Quotes from The Greatest Showman

Queen Victoria: You’re even smaller than I imagined!

Phillip Carlyle: They come to see you… Your crazy ideas.  Your new acts. The unusual.

P.T. Barnum: Well then how about you show them a smile? That’d be unusual.

P.T. Barnum: Hey sweetie, who’s that young man over there?

Charity Barnum: Oh that’s Phillip Carlyle. A bit of a scandal, they say. His last play was a hit in London.

P.T. Barnum: Play? Pay good money to watch people stand around and talk for two hours and they call me a conman.