Egg Rolls may seem intimidating – but they don’t have to be! Here are our best tips on how to make egg rolls – including a “hack” that will make your next egg rolls easier than ever! 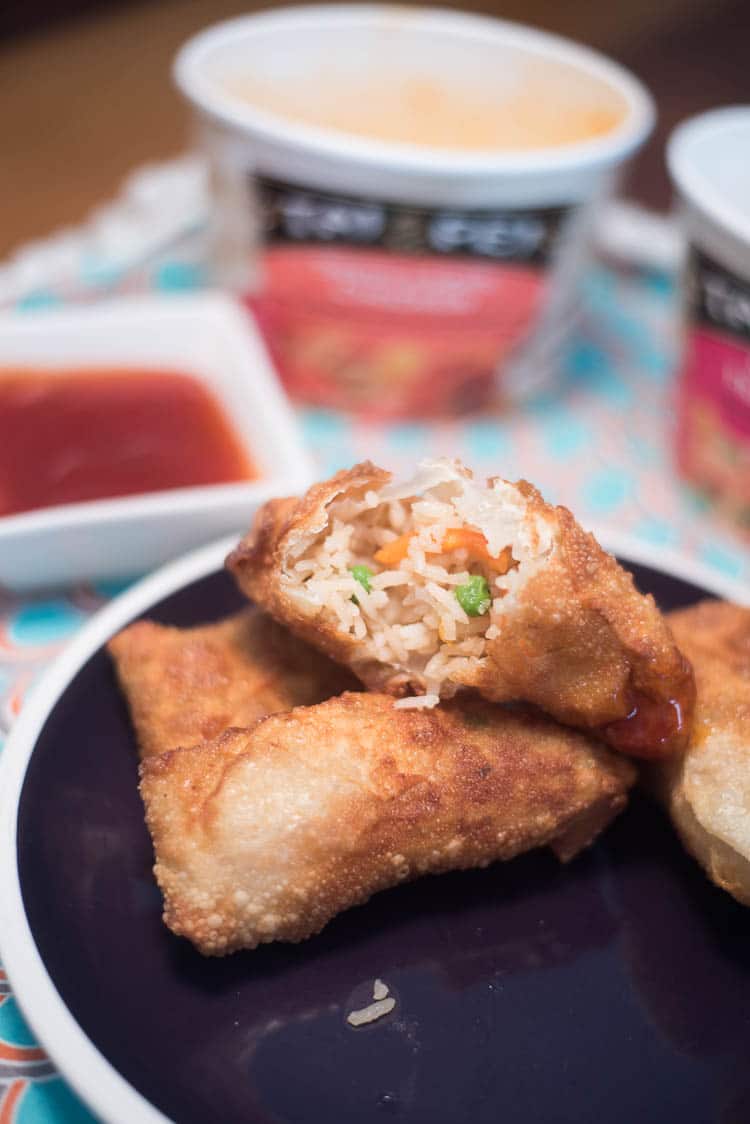 Thank you to Tai Pei for partnering with us to create this delicious recipe! All opinions are 100% my own.

I absolutely love egg rolls, but they always seem to be quite the process to make. You have to make the filling, roll them up, heat the oil perfectly…just a bit time consuming. Totally worth the effort? Absolutely! However, because it often is a little more time intensive than my go-to one pot meals, I don’t make them very often. But this month, I am partnering with Tai Pei, and when I was checking out their selection of microwavable entrees, it dawned on me: Why not use this as the filling for egg rolls? I mean, I would still have to fry them (does anyone else not love frying? It can be so tricky to get it right), but at least I could cut down on the prep time. So I purchased several different flavors of Tai Pei frozen entrees and went to work experimenting. 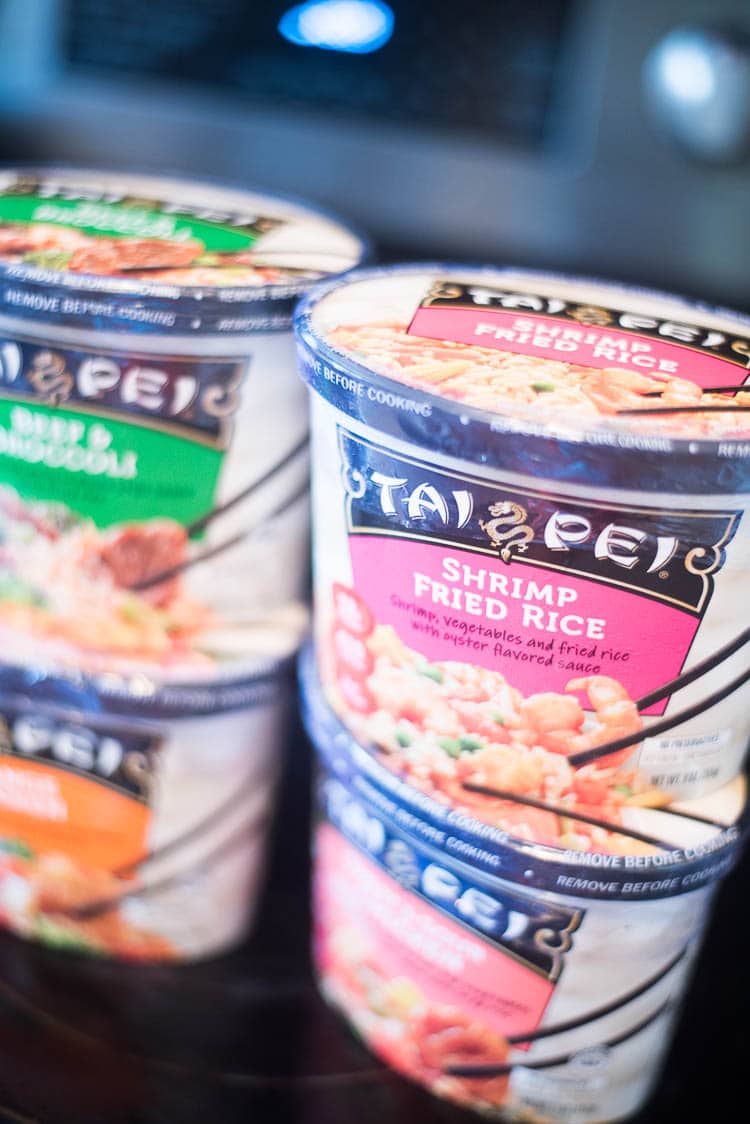 As any good host knows, you shouldn’t experiment with new recipes on guests. However, if you are in my family, you know you will almost always be getting an experiment when I cook for you…so I ignore that rule 😉 Some of my siblings and their children were coming over for lunch, and I thought this would be the perfect time to try this out! I had my niece, Tori, help me prepare them, which made the prep time a lot more quick. It’s also always more fun to do cooking projects with someone else. 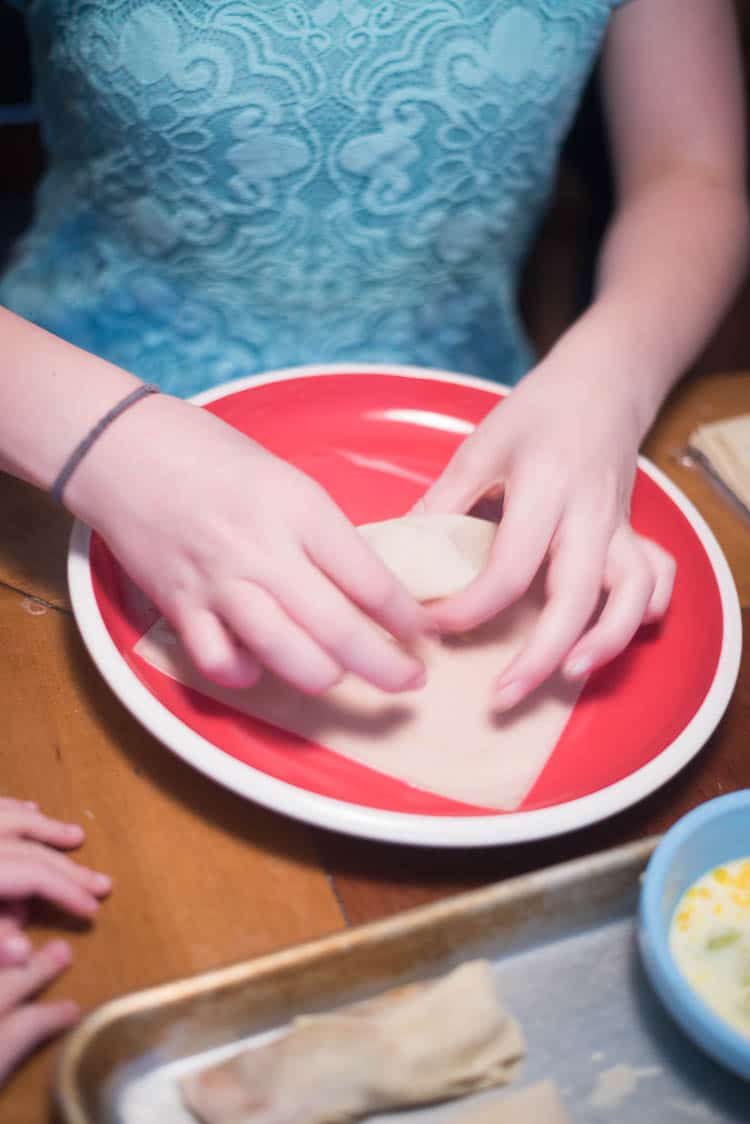 Using the Tai Pei frozen entrees was so simple. They have healthy and filling ingredients, and it tastes perfectly homemade. Best of all, they only take minutes in the microwave to cook. I know some people may not like the idea of not making your own homemade filling, but you can rest assured that Tai Pei is just about as close to homemade as you can get because they have no additives, preservatives, arificial flavors, or colors. I don’t know that I could tell the difference between homemade and Tai Pei if I’m being honest.

Anyways, here are the key components to a perfect egg roll: We actually made some of these egg rolls in the Air Fryer, which turned out delicious, so I’ve included those ingredients in the recipe as well. An Air Fryer is a GREAT option for anyone who is trying to eat a *little* bit healthier. It really added such a delicious crunch. If you’ve never used an Air Fryer, here is a post I wrote about everything you need to know about Air Fryers! 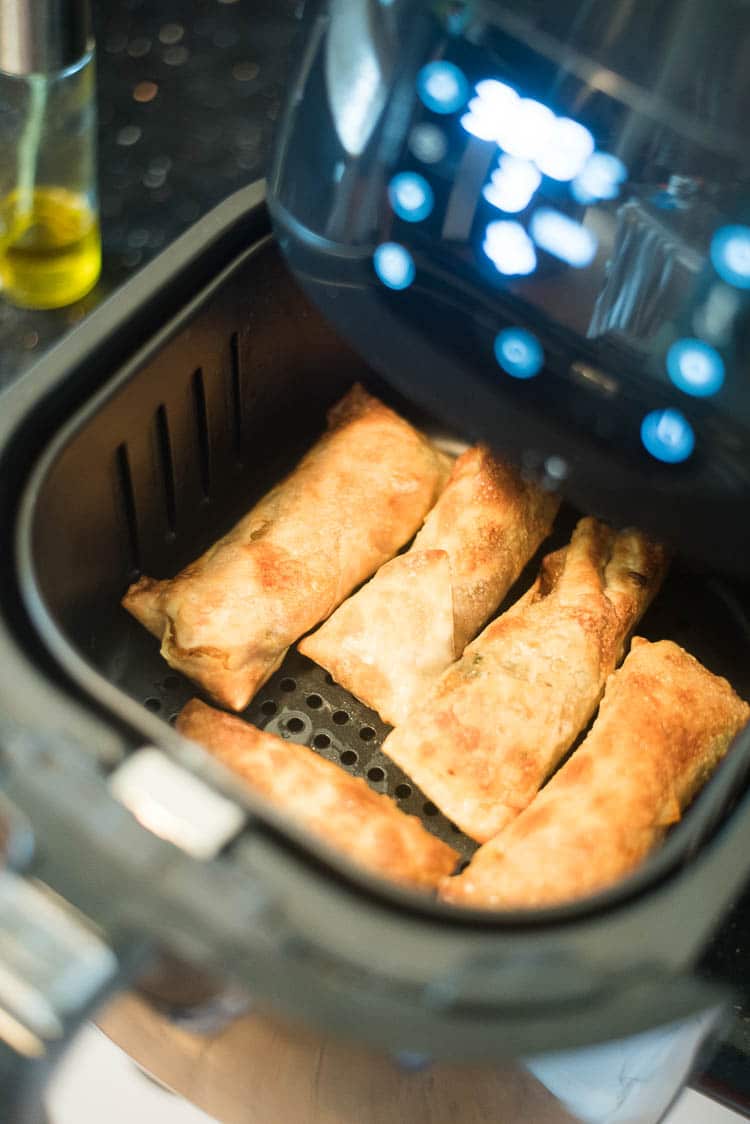 For most of them, though, I used my parent’s fryer, which was SO much easier than heating oil to the perfect temperature in our cast iron skillet. 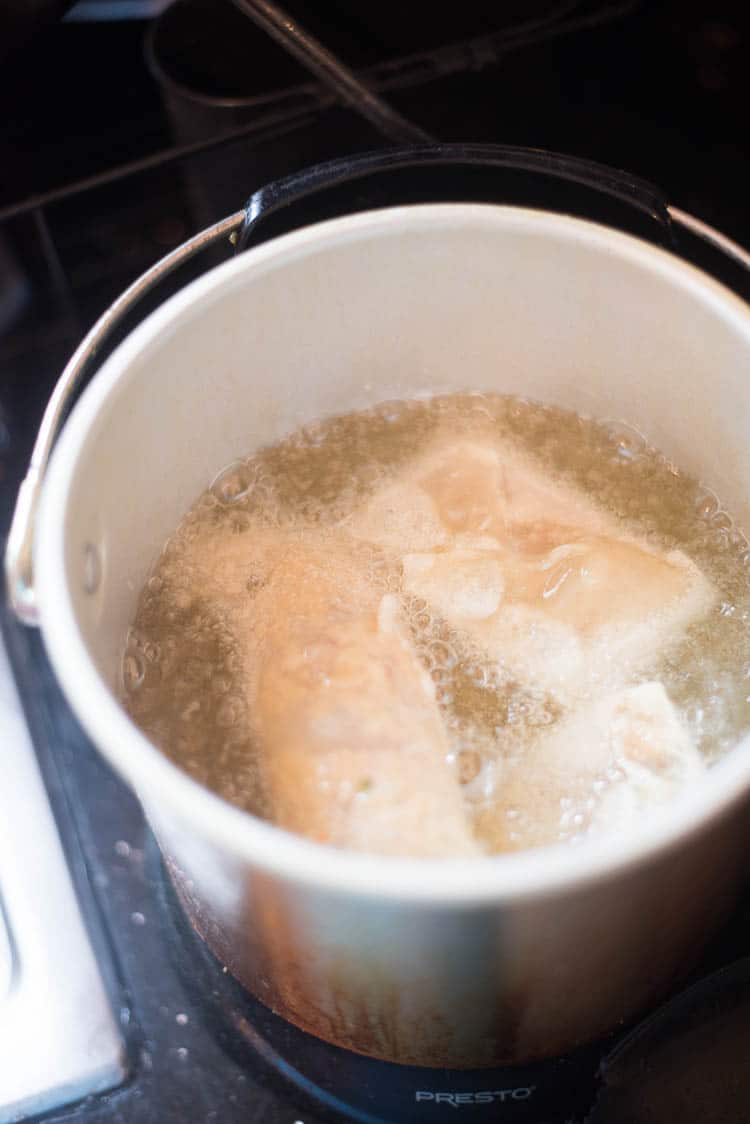 However, if you don’t have a fryer – that’s a-okay! Just heat the oil in your skillet to about 375 degrees. It’s also essential to roll the egg roll correctly. I didn’t take very good pictures of this, but if you watch the video above the recipe, you’ll be able to see the technique. It’s really not that hard! You can also learn how here. Everyone was raving about these egg rolls, so I definitely consider it a success. I can’t wait to make them again! And don’t forget sweet and sour dipping sauce. Definitely a must for us! 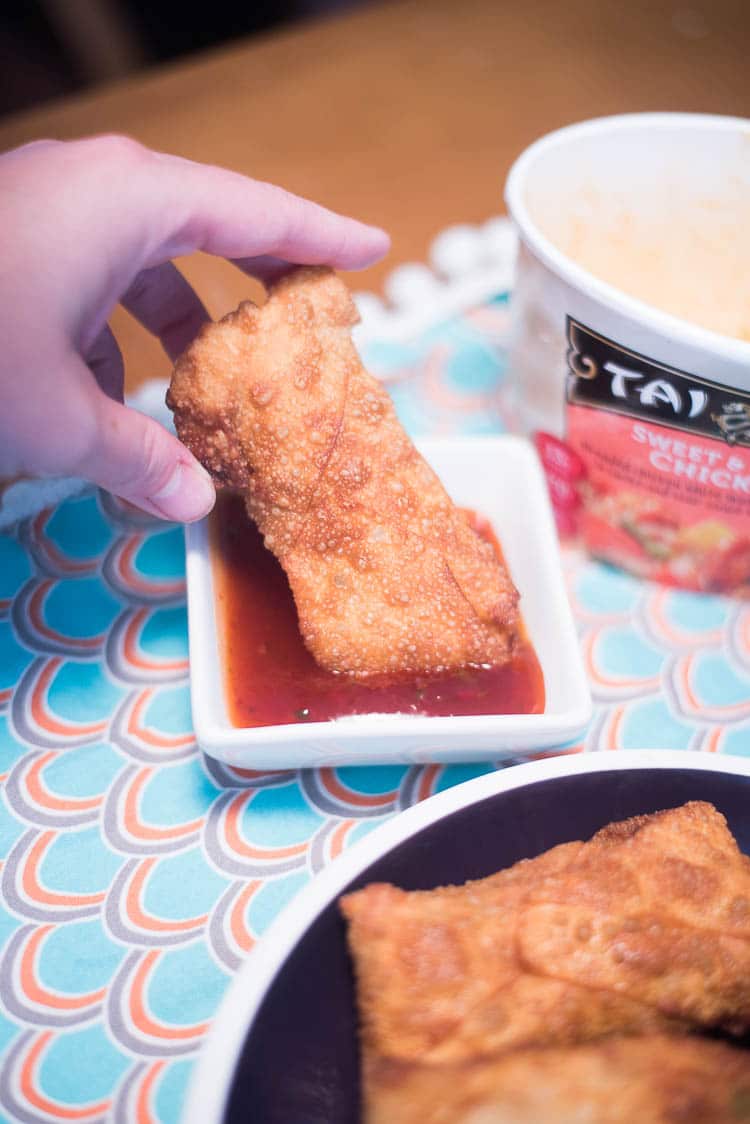 With Traditional and Air Fryer Instructions

You can find where Tai Pei frozen entrees are sold with this store finder.

The Best “Thinking of You” Gifts You Can Send By Delivery
Next Post: 20 Baby Essentials: The No-Nonsense New Parent Checklist