Six Things Your Child Actually Should Know Before Kindergarten

Over the last year, I’ve done a lot of research about Kindergarten readiness.

Jack has always been rather bright, and I don’t have any concerns for him starting Kindergarten, however I was curious about what current “standards” were.

I reached out to his teacher a while back, and she told me that they expect children to come in at all different levels, and that they work with each child. I liked that answer.

You’ll find so many different answers everywhere you look, and to be honest, I think that Kindergarten should mainly be a time of transition, play, and learning the basics.

So, I thought I would put together a list of the things I feel Kindergartners should know before they start school. Many of these values are developed over a lifetime, but I believe that the seeds should be planted before a child enters their education. And yes, I think they are more important than knowing all your sounds and how to count to 100 🙂 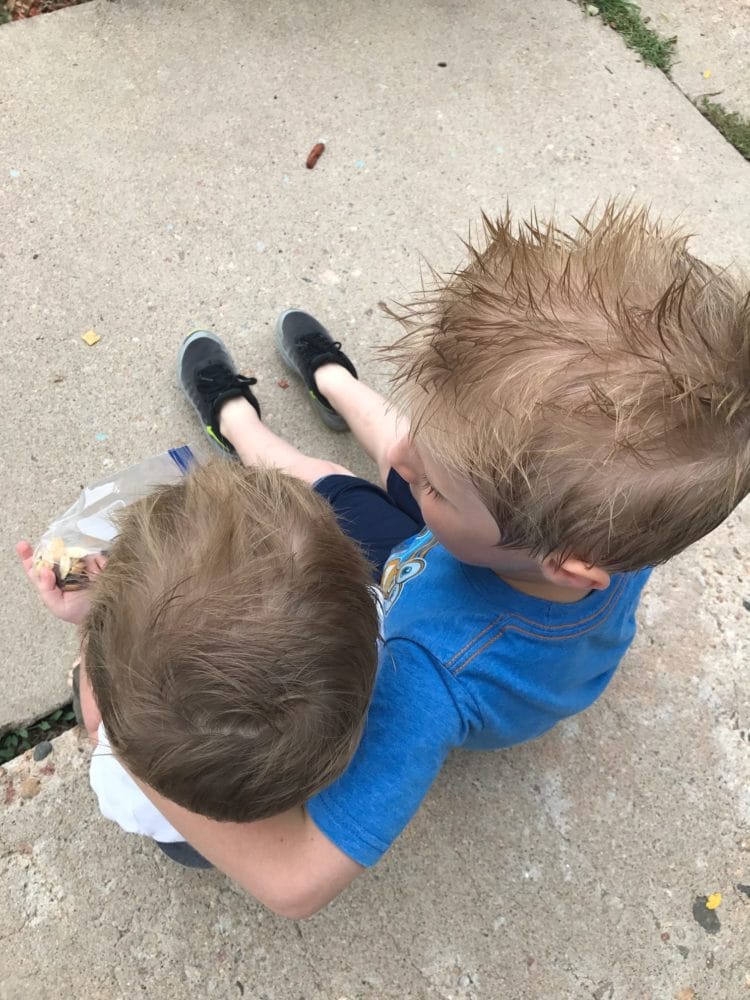 This year, I am excited to be joining the Staples for Students initiative with Staples, Lady Gaga, and DonorsChoose.org to help support education and promote positive classroom experiences.

I truly believe that one of the most important things we can teach our children is to be kind. Mean words or actions can last a lifetime.

There were times during my school years that I was bullied – and I can tell you exactly what and when they happened. As much as I wish I could say those times didn’t affect me, they really did change how I felt about myself. It’s why teaching my children to be kind is one of my biggest passions. I always say, being a bully doesn’t make you cool, it just makes you mean.

When I think back on my life, the people who have made the biggest impression have been those who are just kind to everyone – no matter what. It didn’t matter if they were popular, or rich, or smart, or just the opposite – they were kind because they wanted to be.

I love this song that is taught to children in our church – I really believe that kindness causes a ripple effect.

“I want to be kind to ev’ryone,
For that is right, you see.
So I say to myself, “Remember this:
Kindness begins with me.”

There is a connection between kindness and the overall wellness of children – so it is essential in an educational setting.

In my opinion, knowing how to read, count to 100 or knowing all 50 states (while important) mean nothing if you aren’t kind. I would so much rather my son’s Kindergarten class be filled with kind kids than mini geniuses 🙂

I think learning empathy is a skill that begins in early childhood – in fact, I think it’s one of the best times to teach it, as children are so easily influenced and molded at this time.

The ability to understand the feelings of another is so important. 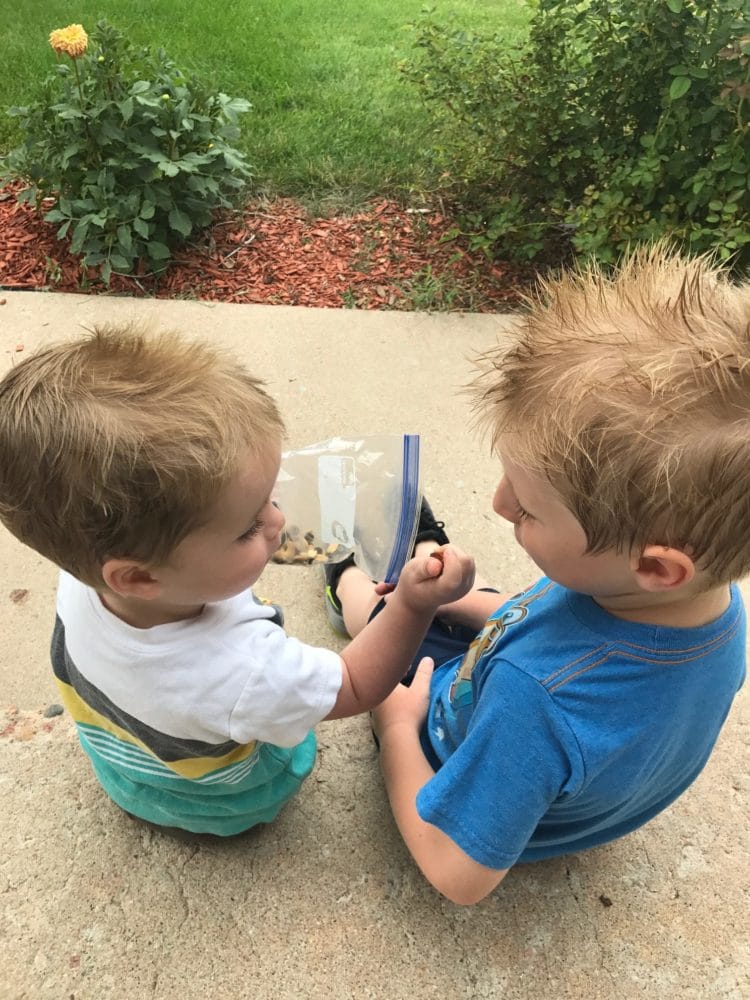 Sharing is a hard one for children – and there are so many different opinions on it. I do believe that kids shouldn’t be forced to share everything at any time – but it is important for them to know how and when to share.

If a kid comes up to your child and says, “Give me your toy/money/lunch” now…obviously they should know that is not a situation to share.

However, understanding that sometimes it’s nice to give someone else a turn, or to share your crayons when someone else doesn’t have any, is crucial. There is a lot of selfishness in this world, and I believe that the antidote for that is generosity. Teach it young!

Up until this point, Jack has lived in a bit of bubble. The main associations he has had have been with family and members of our church – most of which come from similar backgrounds, situations, and beliefs. That’s not to say he hasn’t seen struggles and trials – because no one is immune from that – but it has been a bubble.

Standing up for yourself (respectfully)

Just scrolling through social media, it seems that most people never learned how to stand up for themselves in a respectful way. I see a lot of “my way or the highway and everyone else is wrong”, which is unfortunate.

It’s important to know how to stand up for yourself and your beliefs. No one should ever feel belittled or pushed into a corner about things. I want my children to be strong

At the same time, I want to make sure they know how to disagree respectfully – and how to know when to walk away. This is something that will change as children get older, but I think as a Kindergartner, it’s important for kids to know how to stand up for themselves…and when to get an adult or just walk away.

You know those differences I mentioned above? I want my son to be able to defend himself if anyone ever teases or belittles him for our family’s beliefs.

I see so much lack of respect everywhere I go, it makes me sad. A child entering school should know the basics of respect in all situations. I believe it will take them far in life.

I believe most parents do the best they can – and we all stumble along the way as we teach our children. Even the best parents may have children that disobey or are rude and disrespectful. However, I do believe if we all make an effort at home to reinforce these values, all children would benefit – and eventually, society would as well as these children grow up.