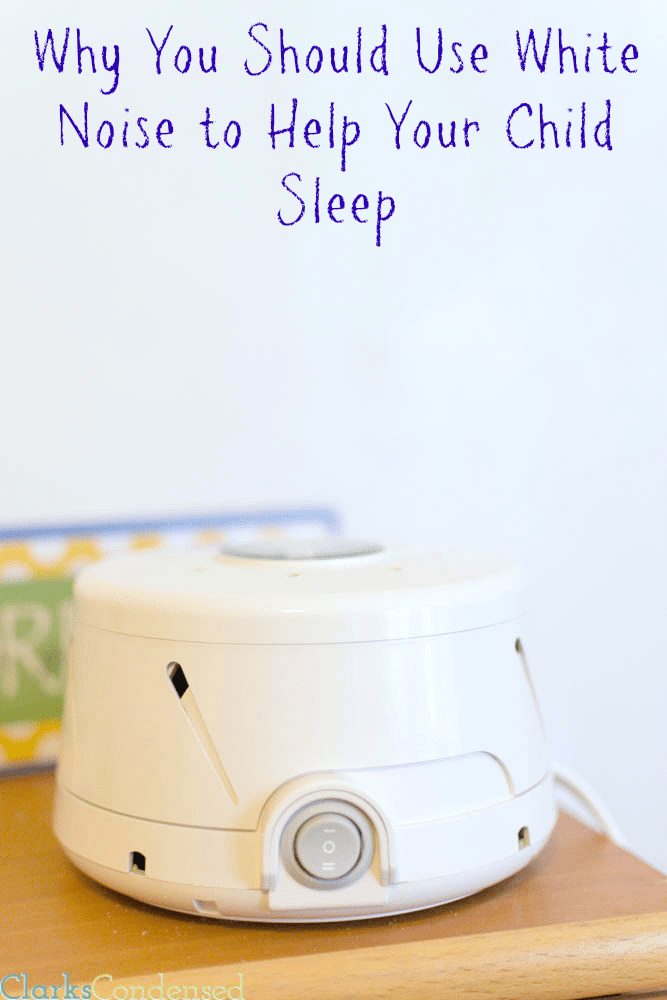 Thank you to Mom It Forward Blogger Network and Marpac for inspiring this conversation and allowing us the chance to review the Dohm. I was compensated for this post, but all opinions are my own. I am also not a doctor, and this information comes from my own research and experience. Take it at face value.

A few weeks ago, Jack started sleeping through the night for the first time. And last night, he sent a new record — he slept in until 8:30. I’m still wondering if he’s going to revert back to his habits, but so far, so good. Let me tell you, it’s making a big difference in all of our lives!

In the near future, I plan to dive more into the topic of infant/toddler sleep, and talk about some of the techniques that worked best for us (and ones that didn’t really work as well.) However, today I want to talk about one of those techniques specifically that we found to be most helpful — white noise.

We’ve used a variety of white noise makers — from our own voices, to machines specifically designed for sleep help, since Jack was born. Some we liked…others not so much. However, the one that we’ve found to be most effective in helping Jack sleep, and that we noticed a notable difference in his sleep with, is the Marpac Dohm. The thing that we like about the Marpac Dohm is that it isn’t really loud, but it somehow is able to block out the day-to-day noises in our house, and even lessens the sound of the busy street outside our apartment. We don’t feel like we have to tip toe around the house while Jack is asleep.

The sound is also pleasant to listen to, and after awhile, I don’t even notice it there. It’s a natural sound of rushing air that is calming, and can easily be adjusted to be louder, softer, or to be a different tone.. It also keeps going, and doesn’t turn off until you turn it off your self. With other machines and apps we used, it always turned off after a certain period of time (usually that we couldn’t control) and it would often wake Jack up. Jack seems like he likes the Dohm the most, as well…he even asks for his “music” (as we sometimes call it). It just helps with consistency.

One of the reasons we liked white noise is that it helps us create a similar sleeping environment wherever we go. I heard horror stories of children who slept well at home, but whenever they were any place but their bed, they couldn’t sleep at all. Even though Jack has never been the best sleeper, he never freaks out when we go somewhere new, and I think it’s because of us consistently turning on white noise. With the Dohm, it’s very lightweight and easy to travel with — we took it to Colorado with us over Christmas, and it helped him transition seamlessly.  All we did was plug it in, turned it on, and we were good to go. Which made our trip much less stressful for everyone!

So, now that I’ve talked about my experience a little bit with white noise, and the Marpac Dohm, I thought I would talk about some of the why’s of white noise, from my research and experience. I’d love to hear your thoughts, and if it’s worked for your child (or even yourself!)

What is White Noise?

I think the best analogy I heard is comparing it to the color white — white is a combination of the whole spectrum of colors of light. So white noise is basically using an entire spectrum of different frequencies that the human ear can hear. They are typically very gentle “noises” that are calming, and help to block out other noises, making a more consistent, and pleasant, sleeping environment.

What Types of White Noise is there?

There’s a whole spectrum of white noise, and how you can use it. For the first several months of Jack’s life, we used a white noise app on our phone that had a variety of different options — waves crashing, rain falling, the hum of an airplane…and that worked pretty well. It would usually calm him down enough to get him to sleep, but after a few weeks (or even just days ) of a certain noise, he seemed to get used to it, and not sleep as deeply. However, that was definitely the cheapest option, since the app was free. They have one specifically for babies as well.

White noise can be as simple as turning on a fan (which actually is good to do for a baby anyways, as it keeps the air in the room circulating, which can decrease the chance of SIDS.) As I already mentioned, we use the Marpac Dohm, which seriously blocks out so much. We also used another little machine at Target for awhile that mimiced the sounds of the womb, which is particularly calming for newborns.

And, the simplest white noise of all? Shushing. We used to do this for Jack, and it seriously worked so well. It is actually one of the five s’s of calming a baby, as suggested by Dr. Harvey Karp (author of Happiest Baby on the Block).

I think the important thing to remember is that there are SO many kinds of white noise out there, and many ways to use it. If one way doesn’t work for you, or you don’t like it, then try another method. You never know what way, or sound, will help the most!

Why Should You Use It?

There are a lot of reasons to consider using white noise to help your child sleep, especially a newborn. Did you know that womb really isn’t that quiet of a place — it isn’t sound proof! The whole time your baby is in the womb, they hear your voice, your internal organs (such as your heart, your intestines, etc.) and basically everything you hear…just perhaps a little muffled. There is some debate on how loud it actually gets (some day as loud as 96 decibels), but this source claims it is between 50 and 60 decibels.


So basically, babies in the womb don’t sleep in complete silence, so trying to keep everything as silent as possible may be counterproductive. Now, I’m not saying that

Here are a few other reasons: 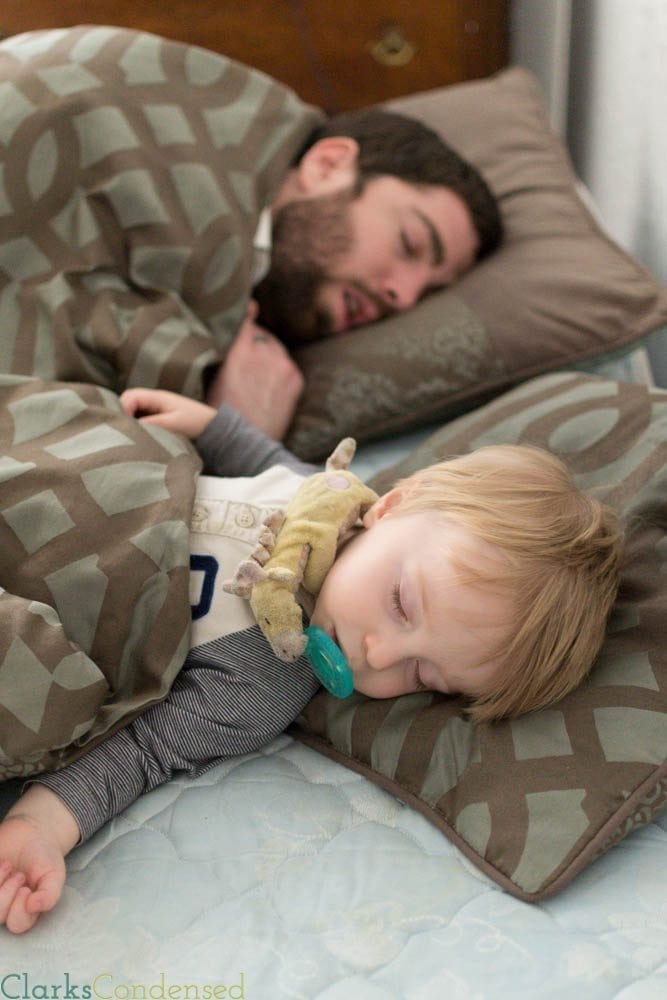 I think you can’t suggest any type of sleep technique without someone questioning if it’s safe or not…that’s just the kind of world we live in. And of course, there’s always some kind of study saying something isn’t safe, including white noise. The study that was done was conducting on rats, who were exposed to white noise that was loud enough to eliminate environmental noise, but not enough to damage their hearing, and it ended up effecting their hearing (though it seemed to resolve on it’s own later.) However, these rats were being constantly exposed to the white noise. To me, I think that’s just common sense — don’t just use it as a babysitter, or let it run 24/7. Reserve it for nap time, or bed time. As with most things…anything in excess is a bad idea!

When determining whether the sound level is safe or not, you want to find a machine that is less than 60 decibels. If you can’t determine this, then just take a minute to listen! If it interrupts your thinking and is distracting…it’s probably too loud. If you feel like a machine you have is too loud, consider putting it in a drawer to muffle the sound a little bit, or putting it further from the crib. Here is an example of the decibels of common noises you and your child are probably around:

I hope you learned something new, and be sure to come back in a week or so when I discuss all of our fabulous (or not so fabulous) sleeping tips!