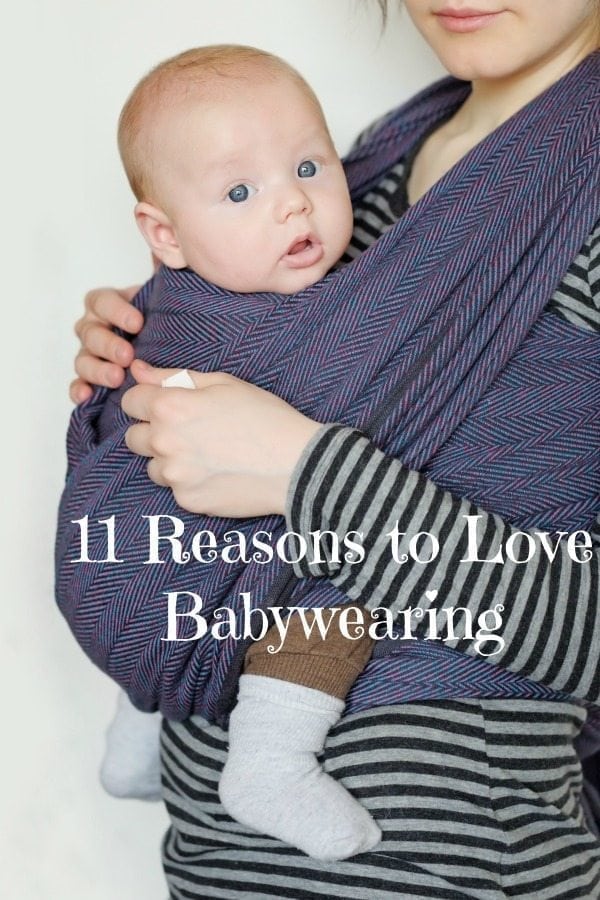 Babywearing was one of my favorite things I did with Jack, and it’s something I really believe in now. It’s probably about as “crunchy” as I get, but I think there are so many benefits.

I actually am sad that Jack has passed the babywearing stage (though my current carrier goes up to 35 pounds — he just doesn’t want to be in it) because it was such a wonderful experience.

I had no idea what babywearing even was before I had Jack, and I was introduced to it as I read different parenting forums on Baby Center. I made my baby wrap when I was pregnant, and I used it daily.

After Jack outgrew it, I tried a variety of other carriers, and I really came to love the practice. As such, I’ve researched it quite a bit (mainly during my Feature Writing class at BYU — I wrote an article about it), and I really love promoting it to other moms.

While some people don’t want to do it (and that’s totally fine!), I highly recommend considering it. Babywearing has been around for centuries!

Soon after Jack was born, I remember hearing the “nine months in, nine months on” philosophy. Basically, your baby is in the womb for nine months — constantly with you, warm, compact. Then, when they are born, they suddenly put into this huge, open space, and they aren’t always close to you.

The “nine months on” idea encourages you to wear your baby for at least nine months, to help ease your child into the world, yet help them still feel close and secure with you. I’ve read that when babies

Have you ever heard of flat head syndrome? It’s pretty common nowadays.

A lot of it can be attributed to parents being encouraged to put their babies to sleep on their back, but it can also happen when a child’s head is on the ground, against a swing, in a car seat, etc. for extended periods of time.

While I definitely used a play mat, a swing, and a car seat, I wore Jack even more, which kept his head away from a flat surface.

It keeps their heads off hard surfaces like the ground, swings, car seats, etc which sometimes leads to flat heads. Babywearing is also good for hip development so long as you are carrying your baby in a good position.

Chances are, you will too. However, when I would wear Jack, it would always lift my mood. I’ve also read many stories, and even read the research, about how it’s linked to helping with postpartum depression.

Babywearing is also great exercise! It’s like carrying around a 7-30 pound weight all the time.

When your baby is so close to you, you are able to interact with them easier. Whenever I wore Jack, I would talk to him constantly — explaining to him what we were doing, where we were going, and just telling him different stories.

While I’ll admit Jack did have some trouble with speech for a while, he was very good at communicating what he wants and has from a very young act.

Communication isn’t just done verbally but through physical and emotional cues, hand motions, and more. Babywearing can help you connect with your baby and learn those cues.

Not only is it a great bonding tool for mother and baby but for fathers, grandparents, and other caregivers. I LOVE when I see dads babywearing, and I think it’s a great way to bond with your child.

They are close to you, you can talk with them, learn their cues easier, and just feel closer overall.

Babies have a lot of gear — strollers, car seats, cribs, swings, bouncers, etc. And while many of them are nice to have for a few months, they sometimes outgrow it.

While baby carriers don’t last forever, they can last a very long time — some can be used from newborn to age three! While you’ll usually pay between 50 and 150 for a good one, it’s definitely an investment worth making.

Jack had a lot of digestive problems, along with acid reflux, which resulted in a lot of crying. However, almost without fail, when I would put him in my wrap, he would calm down almost instantly.

This seems to be the case for a lot of babies that are worn — some research shows that babies who are worn cry up to 40-50% less. Pretty awesome.

Okay, so, babywearing doesn’t mean your baby is going to be super social and not babywearing isn’t going to make your child a social recluse.

However, research does show that babies who are worn typically are social and generally feel comfortable around people. If you think about it, it makes sense. Instead of being in a car seat carrier at a party, or in the

I was able to get so much done while I was wearing Jack. I would go on walks, use it at the grocery store, sew, work on the computer…pretty much everything!

While I used our stroller as well, there were many times that I didn’t want to get it out, or I just wasn’t able to bring it with us, and having my carrier in my diaper bag made life easier. It didn’t take up hardly any room! It also frees your hands so you can do other tasks. I LOVE using baby carriers in the airport as well.

Jack always slept in my wrap, and that’s not uncommon for babies who are worn! If your baby has trouble taking naps, definitely try babywearing. Most babies sleep great in wraps. Although I completely endorse babywearing, make sure that you do it safely!

Be sure to check out this post on the basics of babywearing for more information. While there are many different carriers out there, I recommend trying out different ones to see what works best for you. I do highly recommend having some kind of wrap, especially when your baby is very young.

They are easy to use, store, and bring with you, and it keeps your baby warm and snuggly against your body.

There are SO many different types and styles of carriers – it can sometimes feel a little overwhelming to decide which one to get.

The main styles are:

As I mentioned, I loved using my homemade Moby Wrap (though you can easily buy one, too!), and these days, there are SO many different ones available in just about every budget.

I’ve also really loved my Ergo Adapt, which doesn’t require a separate attachment to use with a newborn. I prefer the Moby for around the house, but I like the Ergo for when we are out and about, hiking, etc.

You can actually get a free baby sling from Seven Baby. They offer wraps as well. But you can get your free sling with the code C113D4.

What is your favorite benefit of babywearing? What carrier can you not live without? 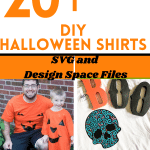 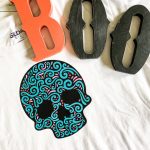 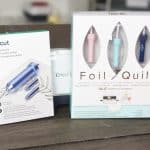 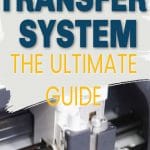