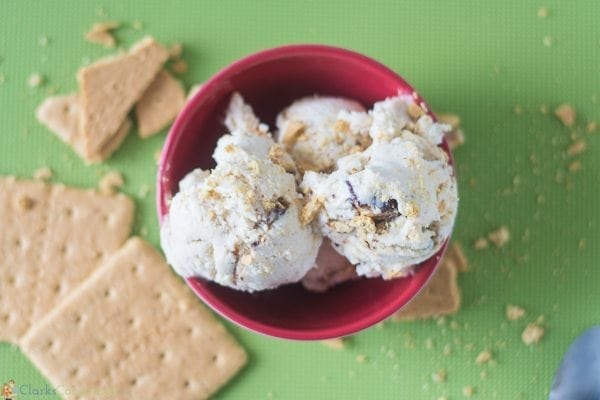 One of the most popular things to eat at BYU is ice cream from the BYU Creamery. It’s honestly some of the best ice cream I’ve had, and it’s pretty inexpensive, too. I would always get a kids scoop, and it was more than enough. They have tons of different flavors, and they are all creamy and delicious.

When I first got there, there were some people who told me about a flavor that had been discontinued called Graham Canyon. It sounded so good to me! So imagine my delight when I found out they were bringing it back. I went to the Creamery as soon as I could, and I bought myself a scoop…and it was every bit as delicious as I had hoped it would be! 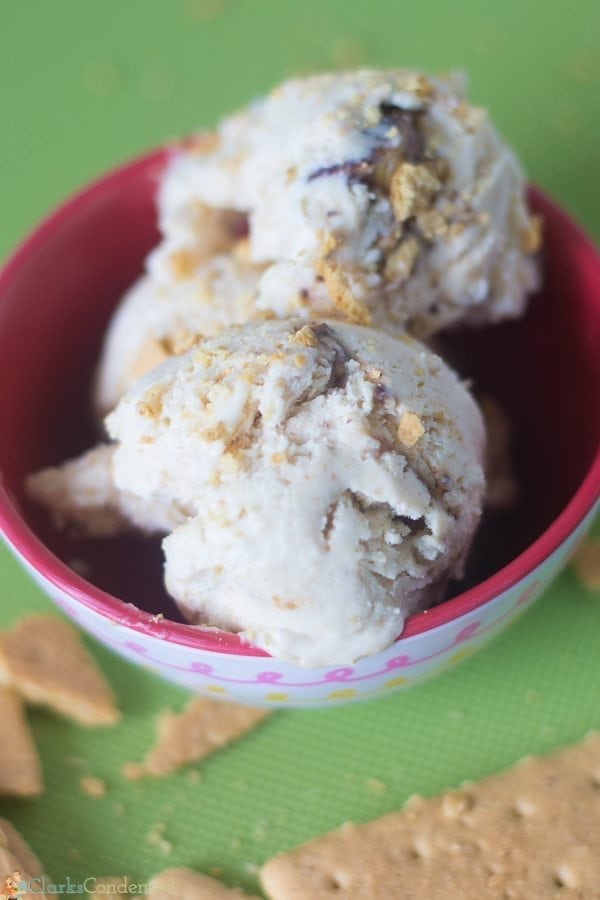 Since that time, whenever we would go to the BYU Creamery, I couldn’t resist getting it (even if there were other flavors that were tempting me! I don’t know what it was about this Graham Canyon ice cream…I couldn’t get enough. It just was graham cracker, with these tasty morsels that tasted like chocolate covered toffee.

Well, since we’ve moved about seven hours from any BYU Creamery, I obviously haven’t had my favorite ice cream in awhile. Lately, I’ve been really craving it. So, I decided to try and see if I could make this yummy graham cracker ice cream at home. 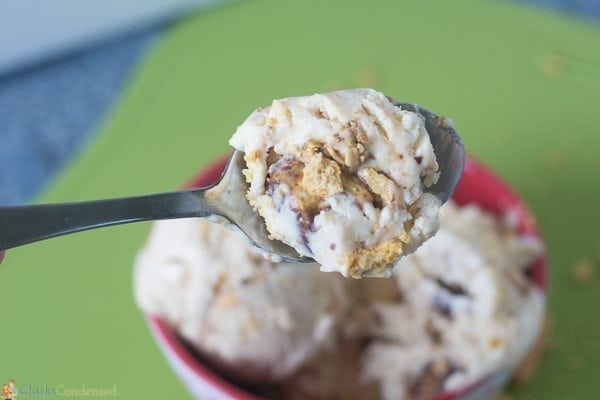 I first searched the web to see if BYU puts out the ingredients in it – and they did! That’s where I discovered it had honeycomb crunch, which is something I’d never heard of. Upon further research, it’s a common candy in Europe, but it’s not as easy to find here in the states! There was a candy shop in Salt Lake that carried it, but since I’m nowhere near Salt Lake anymore, my only options were to purchase it on Amazon or make it myself. I decided to make it myself, and I shared that yummy chocolate covered honeycomb recipe yesterday! It’s definitely worth making sure you have in this. Beyond that, most of it seemed pretty simple, and I just improvised with the ingredients I had on hand. 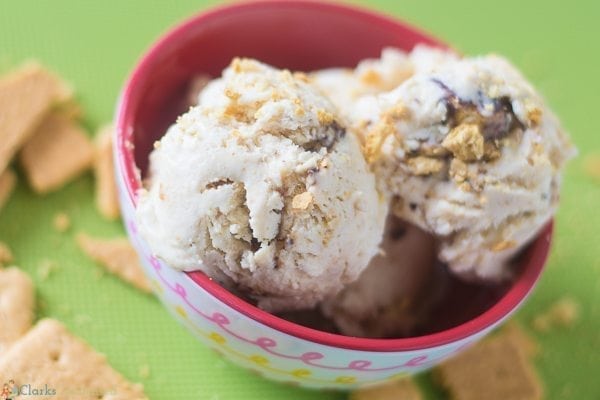 Let me tell you – it turned out SO good. I felt like it tasted just like my memories of the Graham Canyon ice cream at the BYU Creamery. I opted to make it a no churn version, which turned out great. If you wanted to do this in an ice cream maker, I’m sure you could – just use a vanilla base ice cream and add in the rest of the ingredients.

This definitely satisfied my craving, and I will be making it quite often I am sure! 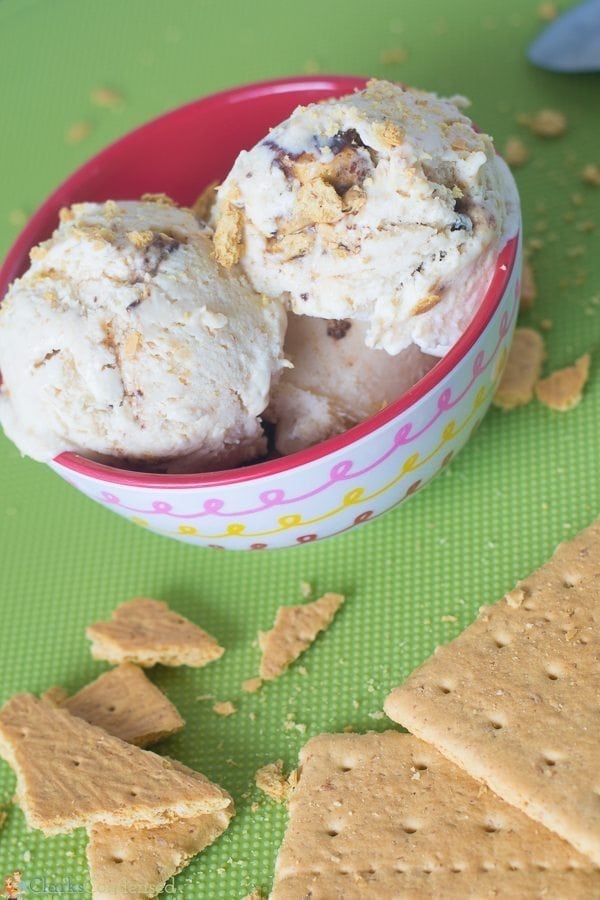