The Cricut EasyPress is portable and easy-to-use heat press that makes iron-on projects so much easier. Here is everything you need to know! 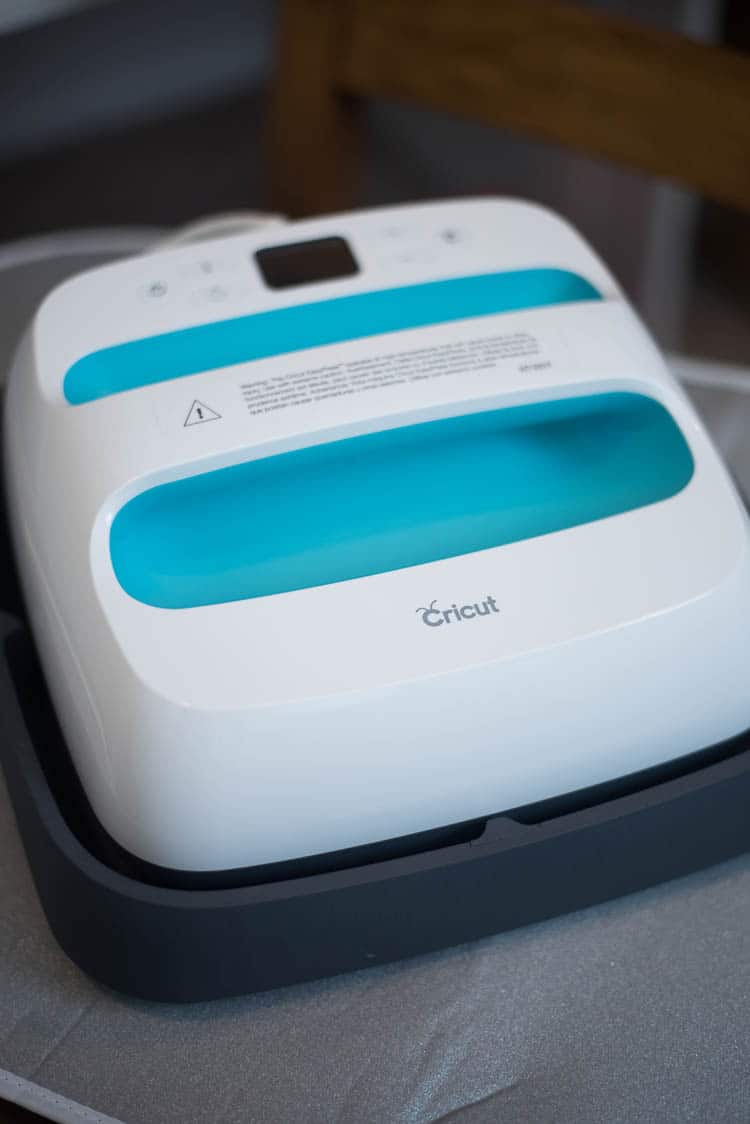 When I attended the Cricut Mountain Make-a-thon in mid-2017, there were rumors spreading quickly that a new product would be released.

And while the showcase announcement was, of course, the Cricut Maker, I was plenty thrilled with the announcement of the EasyPress.

Up until that point, I had only used an iron to do heat transfer vinyl projects, and that was becoming increasingly frustrating for me. My iron just wasn’t cutting it, and I didn’t feel like I had the need or room for a heavy-duty heat press (plus they kind of scared me).

When the EasyPress was revealed, I totally swooned over it, because it was just what I was looking for.

There’s always lots of questions about it, so I thought I would share a little bit about my experience, and who I think should get one of these. I don’t have a traditional heat press, so I won’t be doing a comparison in that regard. But I hope that this will help you learn a little bit more about the EasyPress so you can decide if it’s right for you. 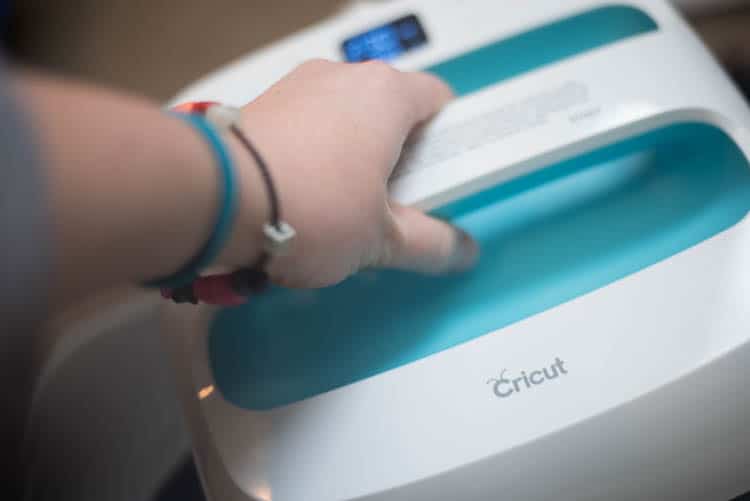 What is the EasyPress?

It’s lightweight, which is nice because you easily transport it and store it. It helps you get the perfect press every time.

Cricut released the first version of the EasyPress last year, and I have absolutely loved using it. I was able to replace my not-so-useful iron, and it’s made my iron on vinyl projects SO much easier to do.

The EasyPress 2 was just announced – and it’s better than ever. Although it’s not available for purchase yet, I would imagine it will drive the cost of the original EasyPress down.

If you aren’t sure which one to get, here are a few of the new features of the EasyPress 2:

They are all lightweight and reliable. I’ve loved using my original EasyPress, and I know that the new ones will be even more impressive. The EasyPress 2 will be released this fall.

How much does the EasyPress Cost?

The original EasyPress costs $149.99 on the Cricut website (though last I checked it was $129). Occasionally you can get a bundle deal on their website or on Amazon if you keep your eyes out. On Prime Day, this year, it dropped to $99, so I would imagine we’ll see some great deals come Black Friday!

The EasyPress 2 has a few different prices that just varies depending on the size you get:

Should I get an EasyPress or a Heat Press?

This is a good question! First of all – the EasyPress is a heat press…it’s just a little bit different than a “traditional” one (as I’ve already discussed).

However, for the normal consumer who is just making projects for themselves, for gifts, etc., the EasyPress should work really well. It is easy to use, works well, and it’s easy to store.

There are just a few buttons on the EasyPress – one to turn it on, one to set a timer, one to set the temperature, and one to start the timer. It’s pretty simple!

The temperature and time that you will set your EasyPress to will depend entirely on your material you a pressing and what you are pressing it on to. This will also determine whether you will do a “cool peel” or “hot peel”. Here is the official Cricut EasyPress setting chart. I thought about making a cute chart for you to print out, but there’s just so much information…you are probably best printing off the information from their page 🙂

When the EasyPress was first announced, it included a mat…but they realized quickly it wasn’t one that they felt worked quite well, so it was ‘mat-less’ for quite some time. During that time, I used a Quilt Mate, which was really helpful (I still use it for different things where I need a big space! It’s amazing for sewing projects). 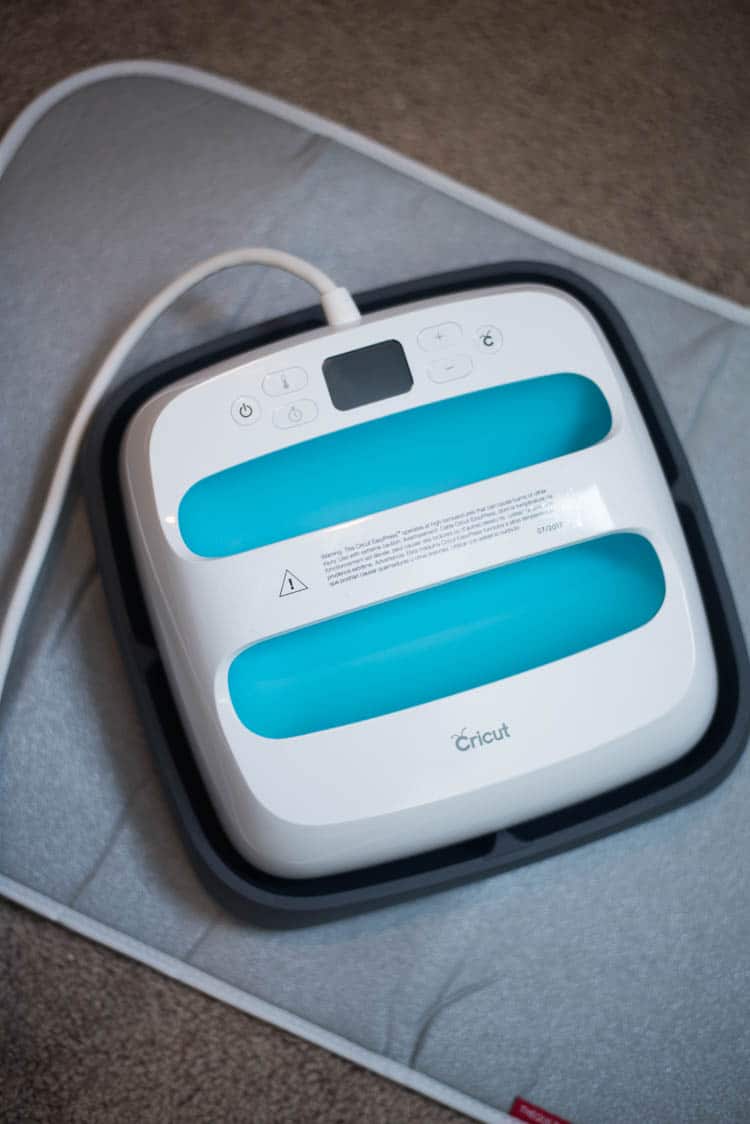 However, Cricut finally released the EasyPress mat, which I love. It works perfectly with the EasyPress, and I feel that it helps you get an even more precise and even press. The mats are thick and cushiony, and I LOVE using mine with all my Cricut iron-on projects.

Iron-on Projects You May Enjoy:

Teach English Online at Home: Everything You Need to Know
Next Post: How to Make Homemade Ice Cream (Grandpa’s Famous Recipe)